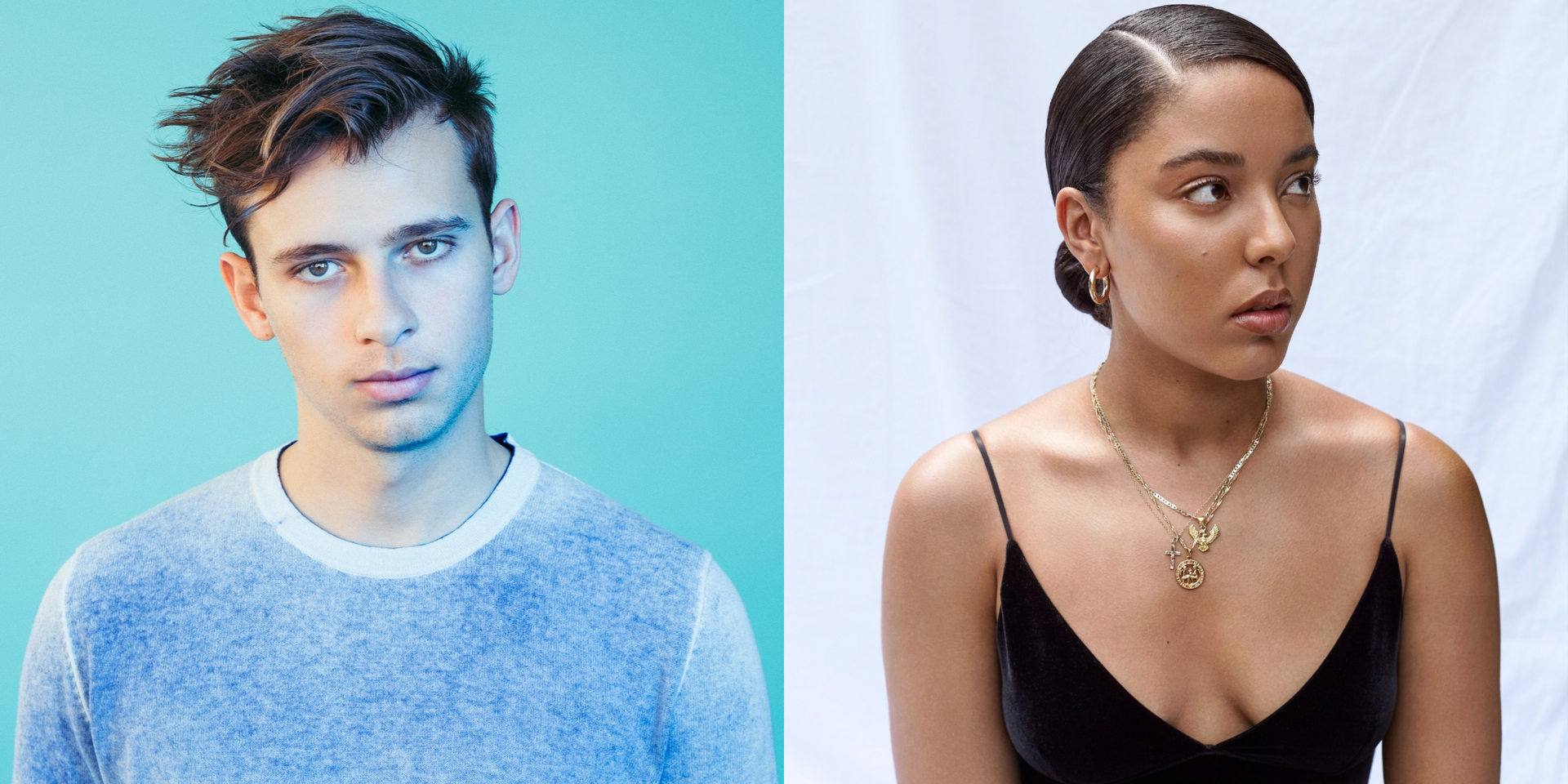 Earlier this month, we announced that the annual Sunny Side Up Tropical Festival would be returning to Bali for this year's outing. At the time, further details including festival dates and its line-up had not been revealed. Now, all of that has changed as the festival unveiled its first line-up announcement.

This year's festival will be headlined by Flume, the Grammy-winning Australian DJ and producer, known for hits such as 'Never Be Like You'. Joining him in the first phase line-up is Grace Carter, who rose to prominence when she supported Dua Lipa in the Europe leg of her first world tour “The Self-Titled Tour” in 2017 and when she placed third on BBC Music’s “Sound of 2019” poll by industry experts and artists.

More acts are expected to be in announced in the coming months. Also announced were the festival's scheduled date, as well as its venue.

This year, Sunny Side Up Tropical Festival is slated to take place at its new home of Manarai Beach House on 24 August. Pre-register for early access to passes here. 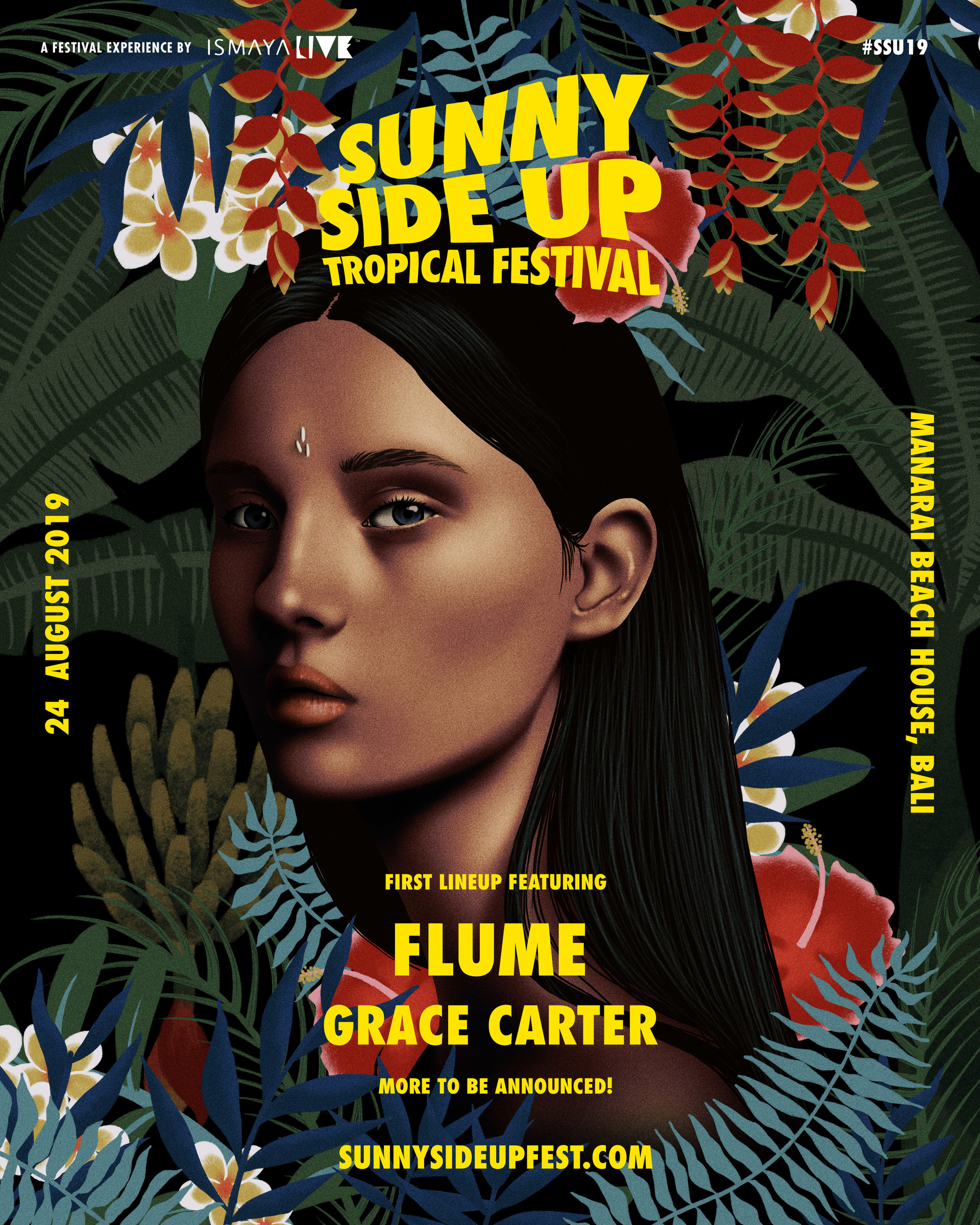