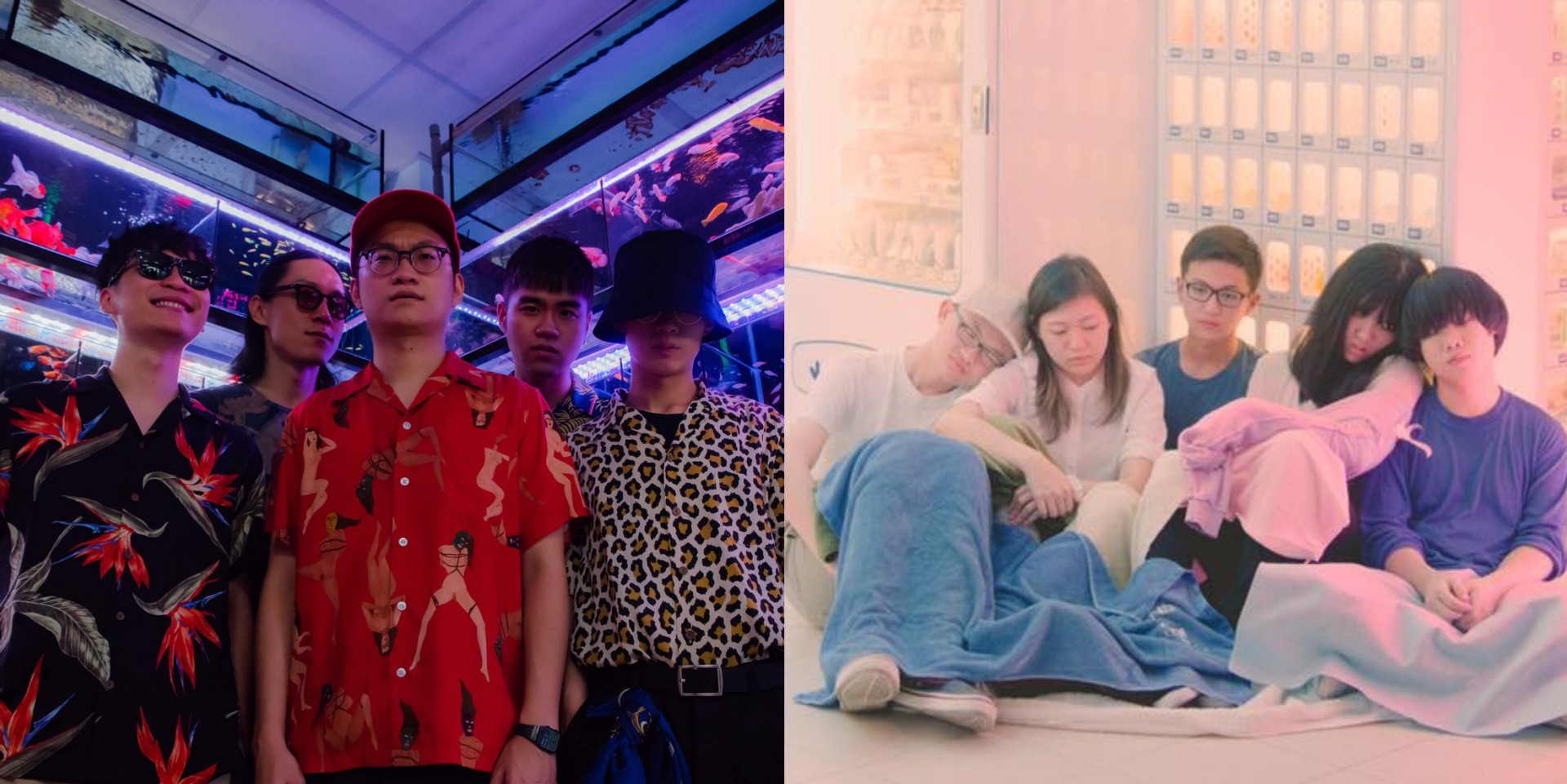 Showing off both its upbeat and gentle melodic sounds in its debut album Bossa Nova in 2011, which was widely acclaimed, the band returned after a five-year hiatus, with a new line-up to boot, to release an '80s synth-pop inspired EP JINJI KIKKO. Since then, the quintet has toured in America and Asia and released its latest album CASSA NOVA last year.

Supporting the show is Singaporean indie band Cosmic Child, which released its sophomore album Blue in 2018.

Sunset Rollercoaster Live In Singapore will be happening on Wednesday, 20 February, at EBX Live Space, from 7.30pm onwards. Get your tickets, $65, here. 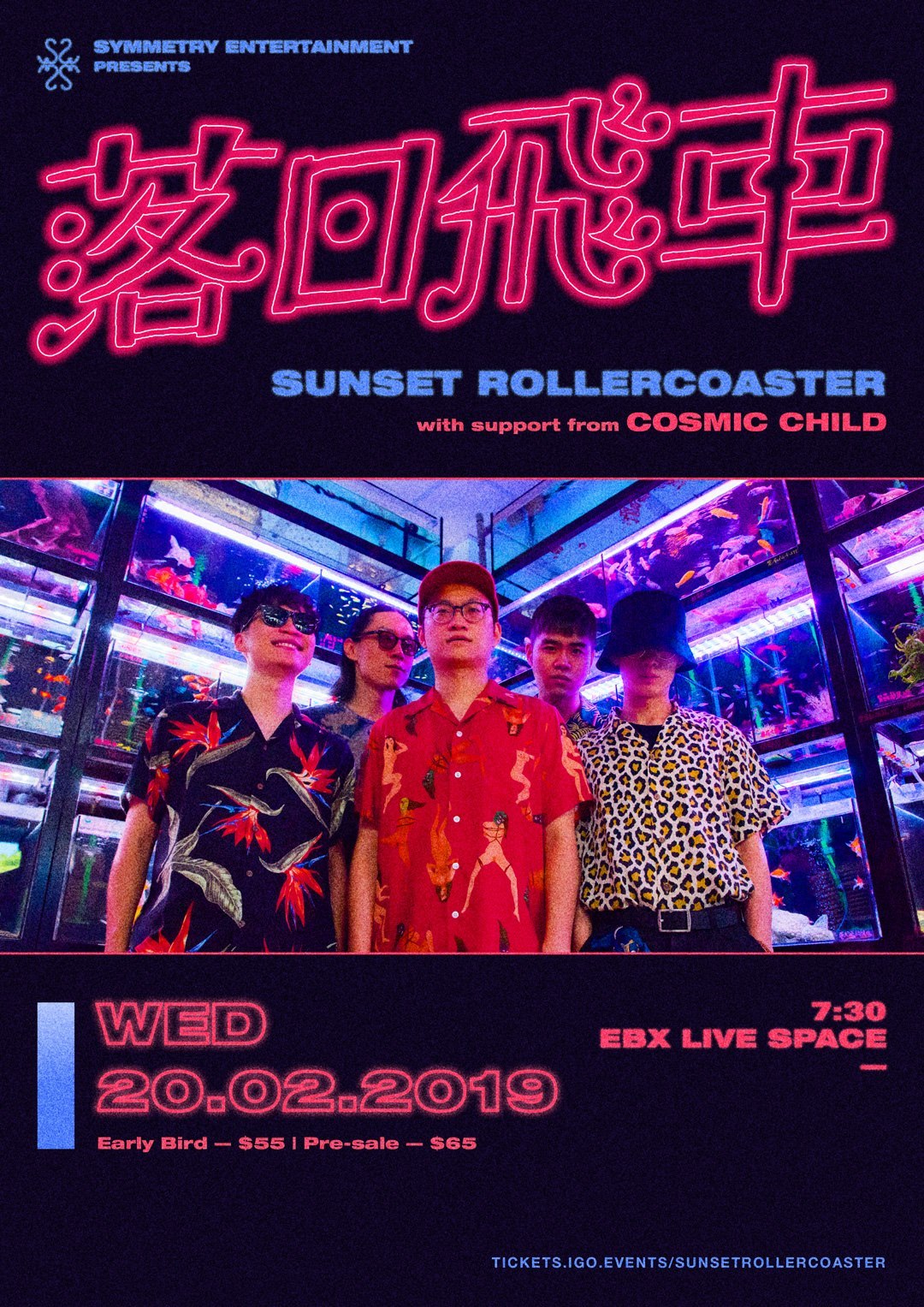