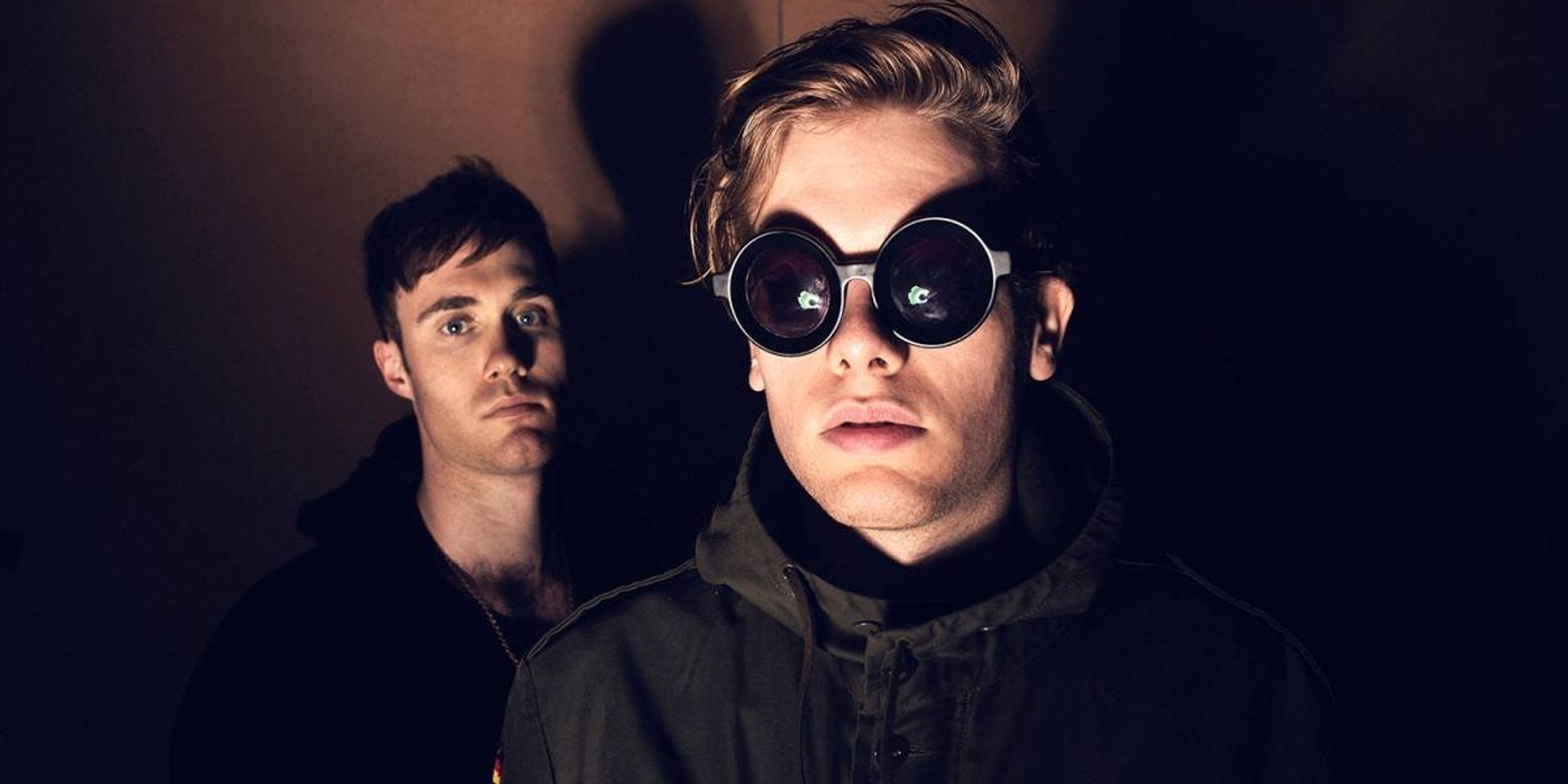 Sunshine Nation has announced the IMI Festival 2017. IMI is a collaborative festival, aiming to challenge the present and innovate the future via its three festival pillars — Innovation, Music and Inspiration.

Sunshine Nation has assembled an amazing musical line-up that boasts established artists and up-and-comers. Acts announced include Bob Moses, Miami Horror, HVOB ft. Winston Marshall of Mumford & Sons, Mynth and Teenage Mutants, who will be leading the after-party at the South block.

Under the Innovation pillar, festival-goers will be able to engage with interactive art installations and cutting-edge tech showcases at the East Block. More to be revealed in October.

For the final pillar — Inspiration — Sunshine Nation has scheduled an array of entrepreneurs, athletes, scientists, artists and thought leaders who will lead discussions on three topics: LOVE 3.0: Changing How We Love, MY TECH ADDICTION: Conquering Digital Noise and LIMITLESS: Becoming Superhuman. The line-up of speakers is expected to be announced in October.

Tickets can now be purchased here. Tickets are going for S$95 from now until 30 September. After that, tickets will go for $115 until 17 November and tickets at the door will cost you $135.

IMI Festival 2017 is set to take place on Saturday, 18 November from 11AM to 10PM at the Old Kallang Airport.

Check out this nifty trailer for the festival. 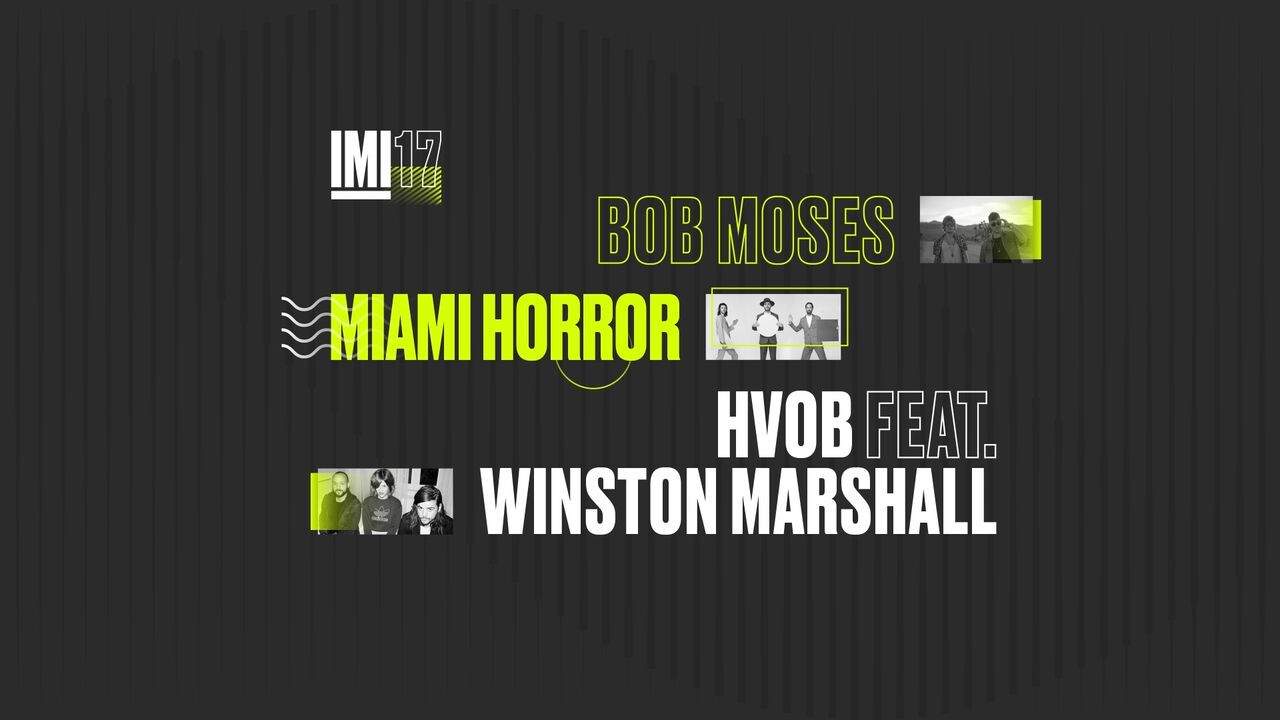