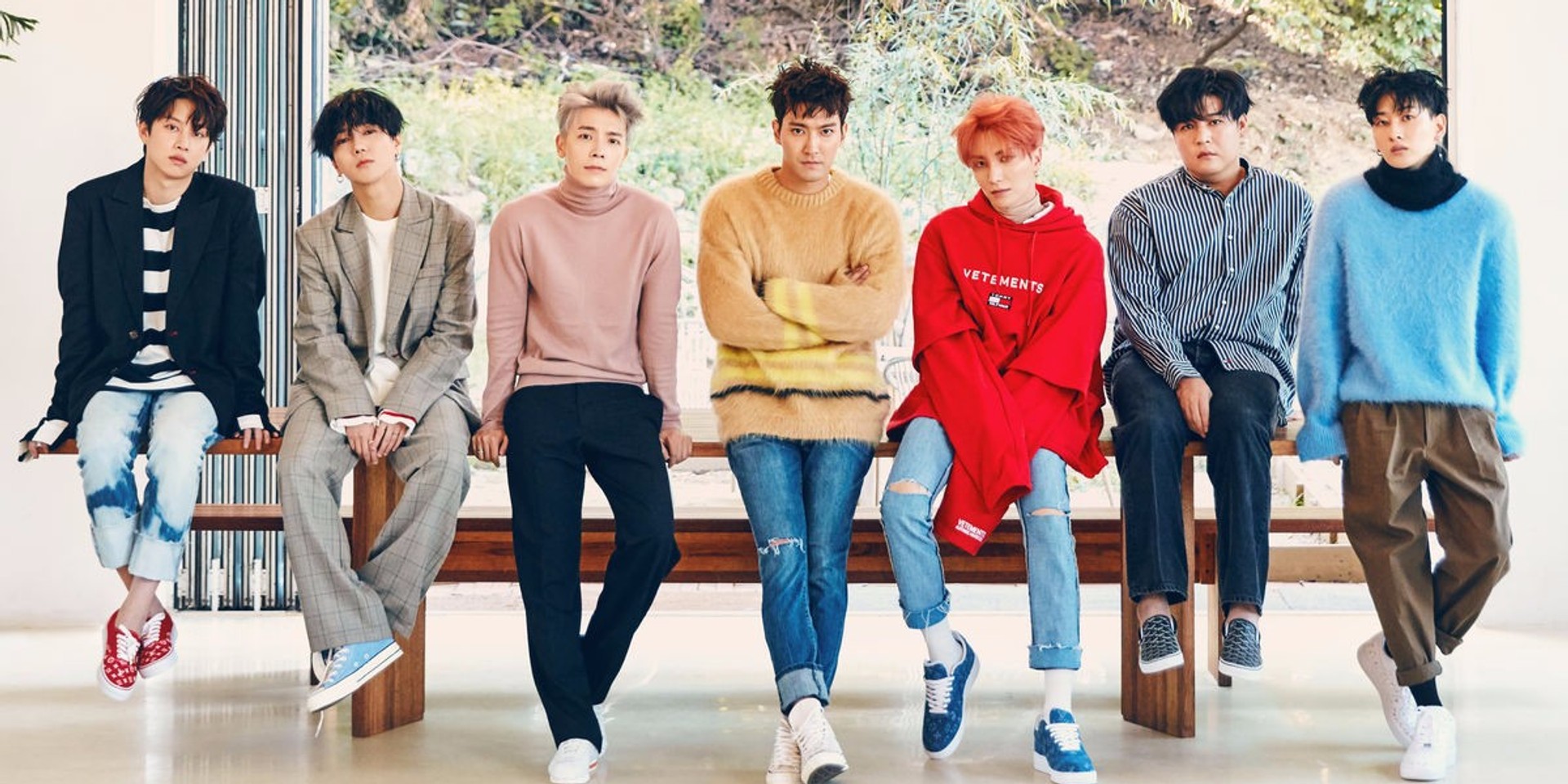 Concert organisers One Production have confirmed that K-pop group Super Junior will be performing in Singapore next year as part of their upcoming solo concert Super Show 7. The group last performed in Singapore in 2015.

🇸🇬🇸🇬 ELFs, the wait is over!!

SUPER JUNIOR WORLD TOUR "SUPER SHOW 7" will be coming to Singapore on 27th January 2018, 4pm at the Singapore Indoor Stadium. Stay tune to ONE Production for more ticketing details!#SUPERJUNIOR#SUPERSHOW7#SS7InSG pic.twitter.com/xWDV1K8ms2

The Singapore show is the first confirmed overseas stop of the tour, which kicks off in Seoul from 15 to 17 December.

The performing lineup will include members Leeteuk, Heechul, Yesung, Shindong, Eunhyuk, Donghae, and Choi Siwon, who was recently embroiled in a controversy that involved — of all things — Choi's pet dog.

Super Junior's label, S.M. Entertainment previously confirmed that Choi would not be part of promotional activities for the group's recent comeback 'Black Suit', but would be performing in the Seoul leg of the tour as concert had been "planned for a long time" and it would be " impossible to make adjustments".

Super Junior will be performing at the Singapore Indoor Stadium on 27 January, 4pm.

Watch the music video for 'Black Suit' below: