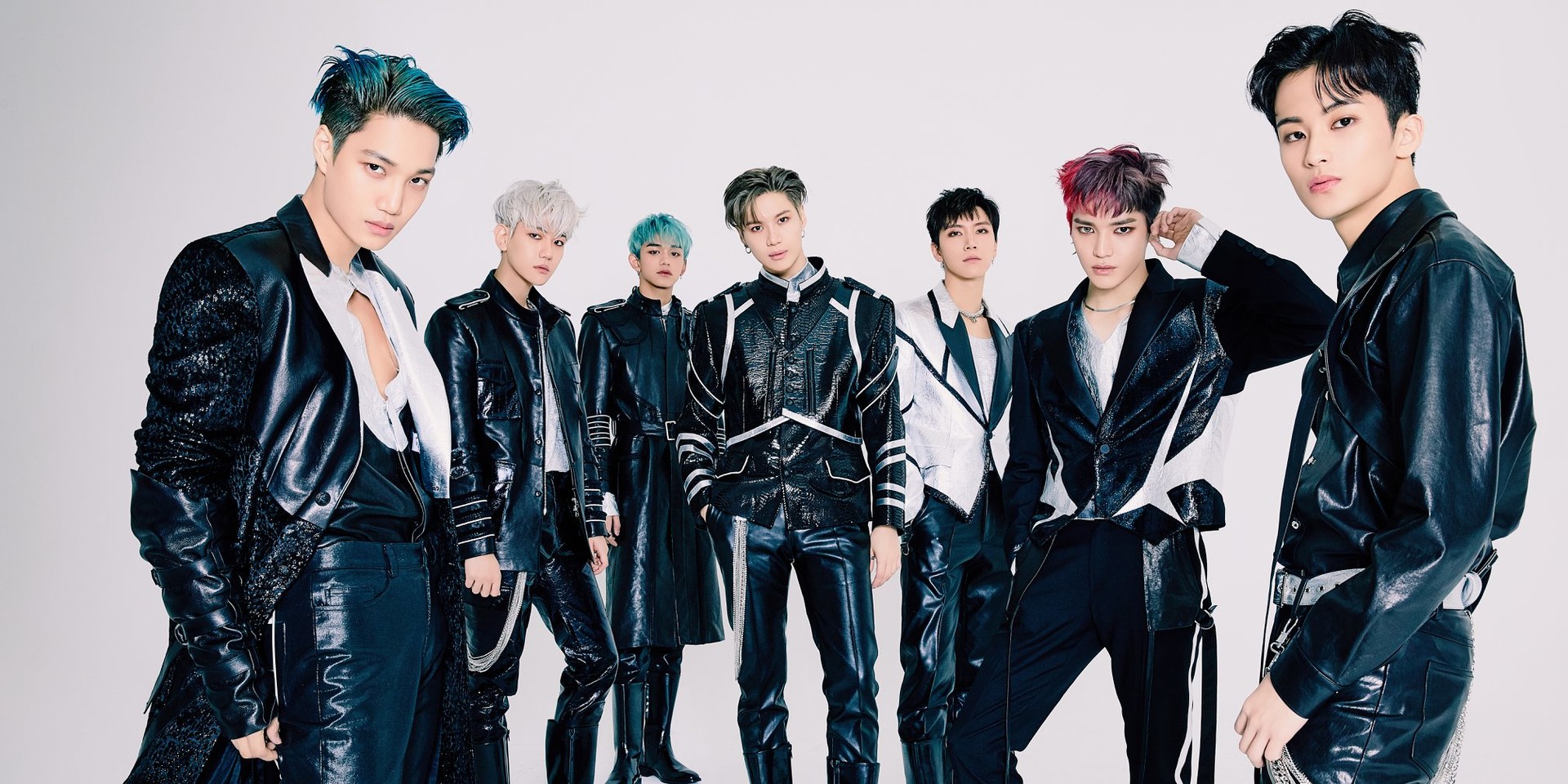 Brace yourselves, the supermen from the K-pop universe are back.

SM Entertainment's super boy band SuperM will drop their first full-length album, Super One, on 25 September. They have also announced that two singles, titled '100' and 'Tiger Inside', will be released before the album, on 14 August and 1 September respectively.

Bringing together talents from existing SM boy groups, SuperM is formed by SM Entertainment and Capitol Records in 2019. The group consists of seven members, with Taemin from Shinee, Baekhyun and Kai from EXO, Taeyong and Mark from NCT 127, and Ten and Lucas from WayV.

Super One follows SuperM's debut EP SuperM, which is best known for its title track 'Jopping'. The EP was ranked first on the Billboard 200 albums chart upon its release, making SuperM the first Korean act to top the chart with a debut release.

The comeback announcement has seen fans uniting to cheer for SuperM:

Who’s excited for SuperM’s comeback? 🙋 Are you guys ready for another iconic verse from Mark? 🔥 pic.twitter.com/p2VTPspWS3

in honour of the superm comeback let’s bring this back pic.twitter.com/lm74RU9kWu