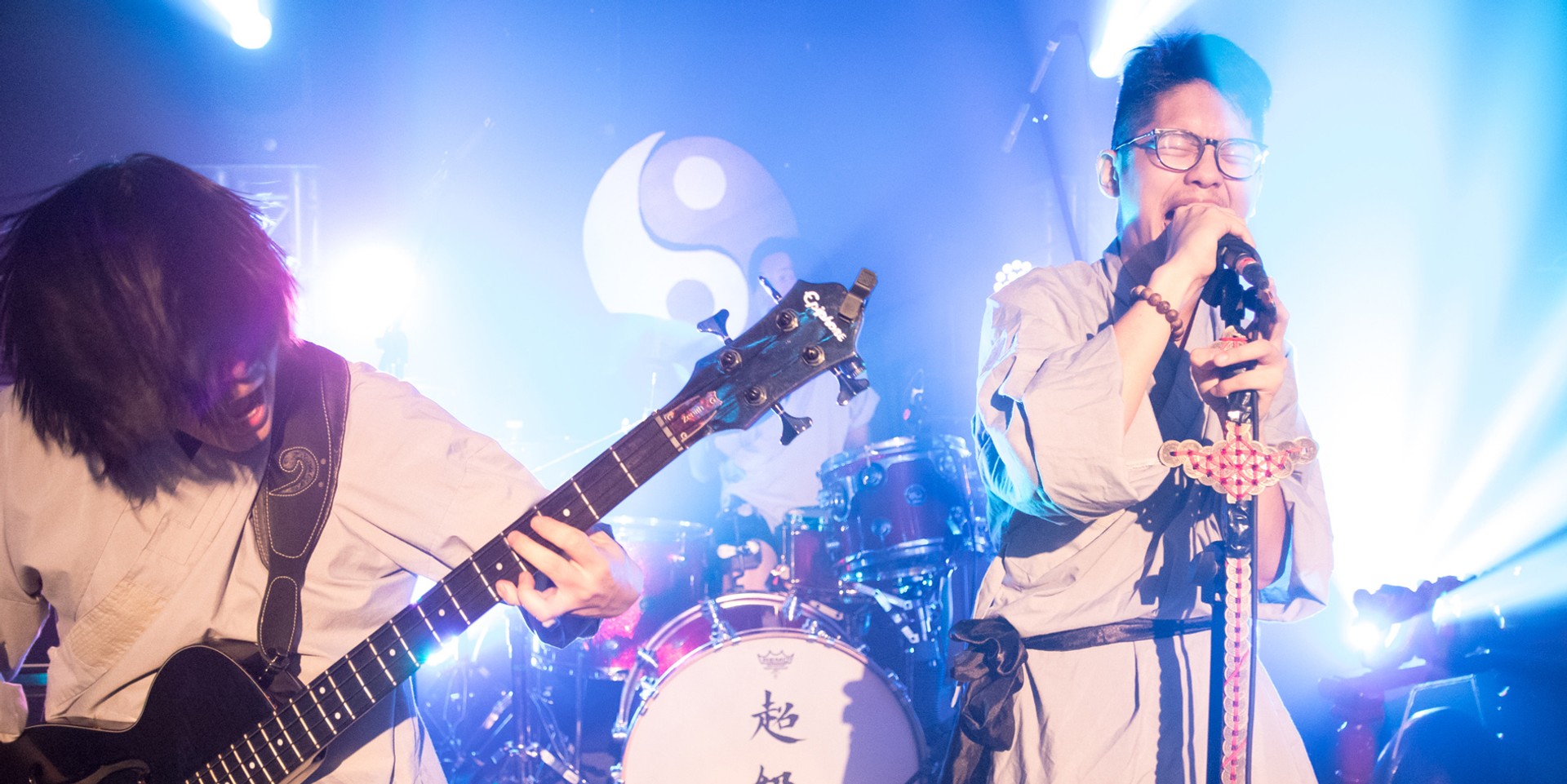 There isn't a band in Singapore quite like Supersect right now.

Whether or not you can vibe with their sense of humour, their irreverent brand of heavy metal — a streamlined cross-junction of rap metal and catchy thrash metal — is unlike anything Singapore has seen in a while.

Everything just points to the fact that the band aren't taking themselves seriously, but that doesn't detract from their technical skills and concise songwriting — they're really good with their instruments. And, at their recent album launch at The Substation, they were able to marry their technical skills with a fun and theatrical show that culminated with covers of songs by Rage Against The Machine and... Phua Chu Kang.

Peep at our photo gallery of the show below. 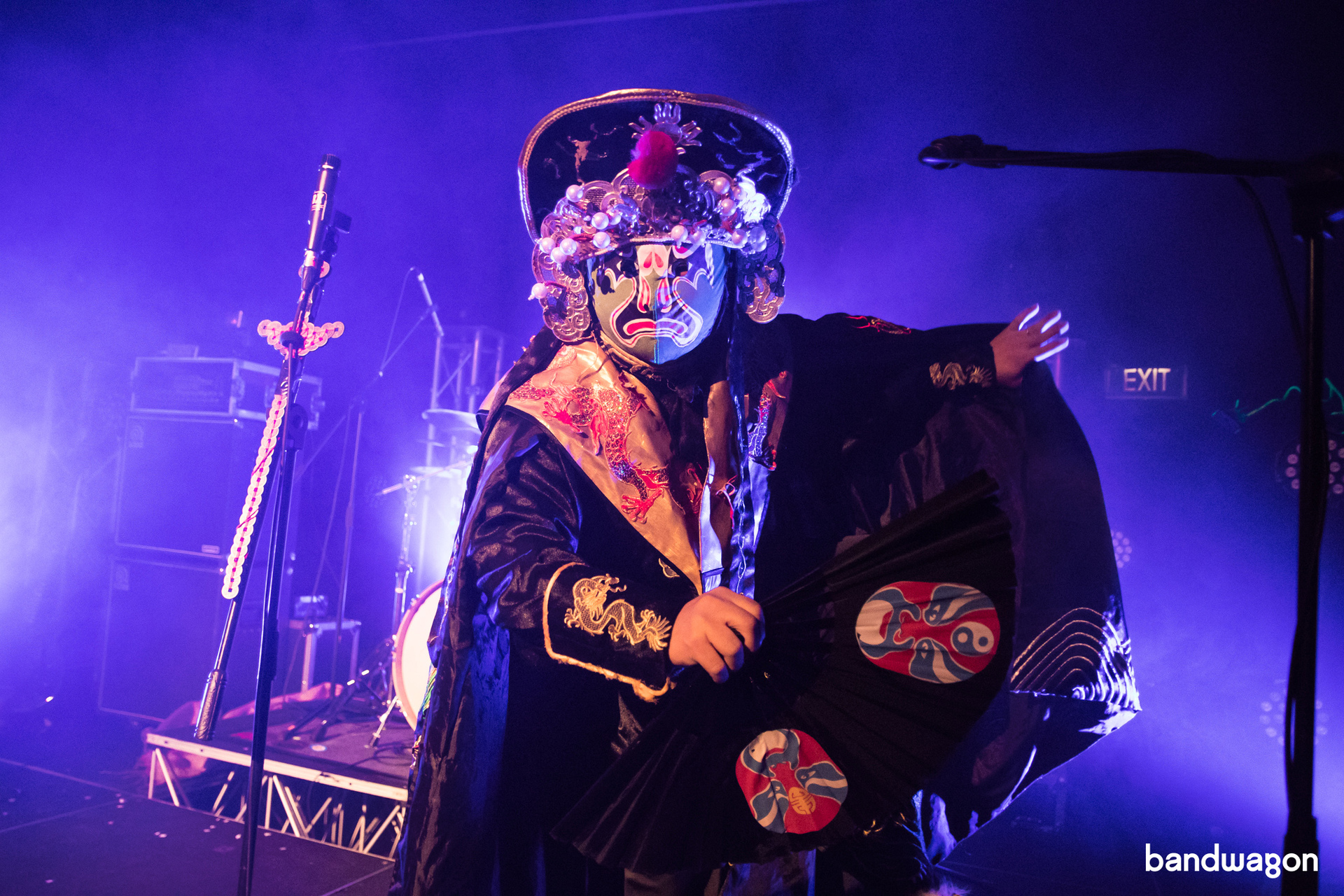 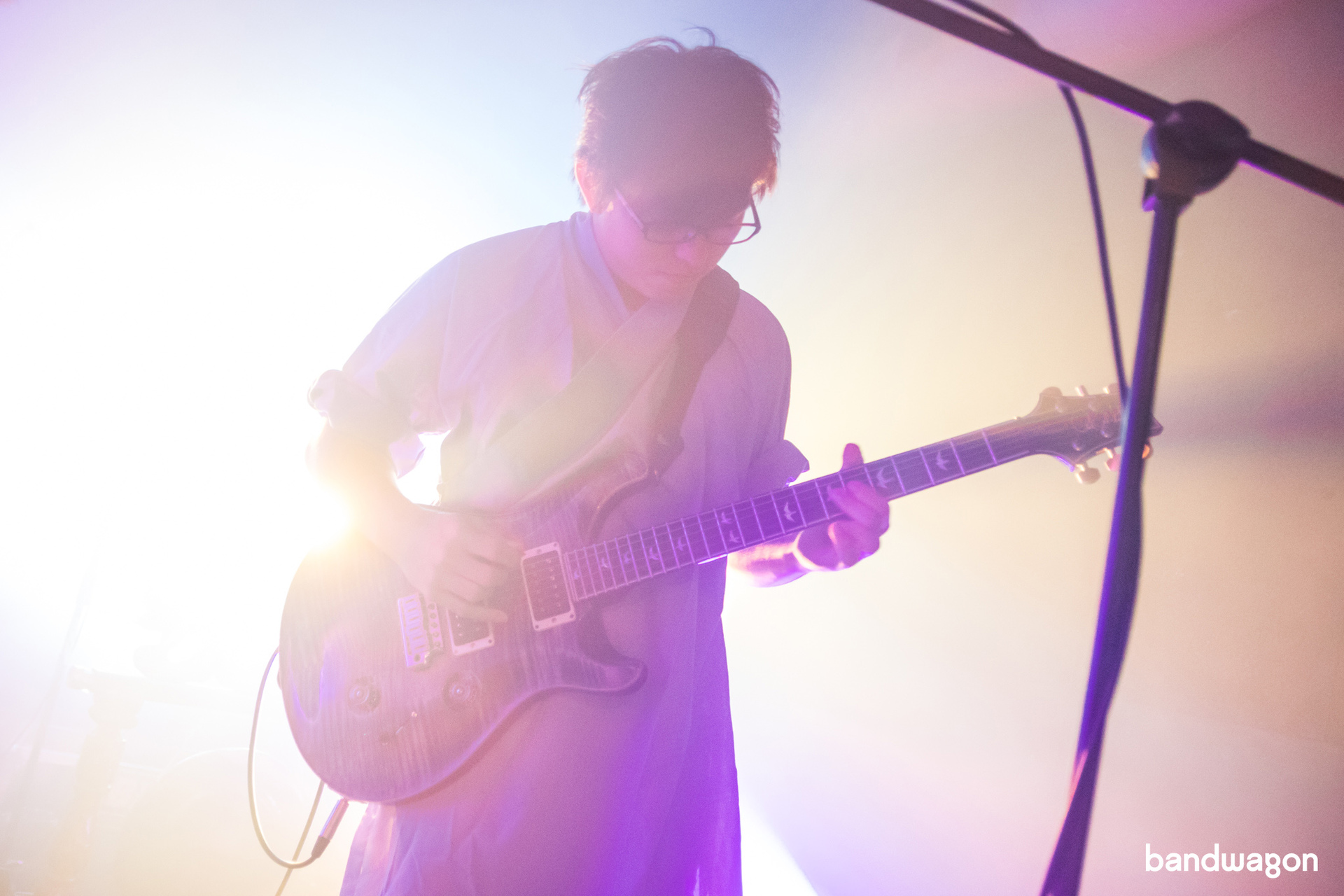 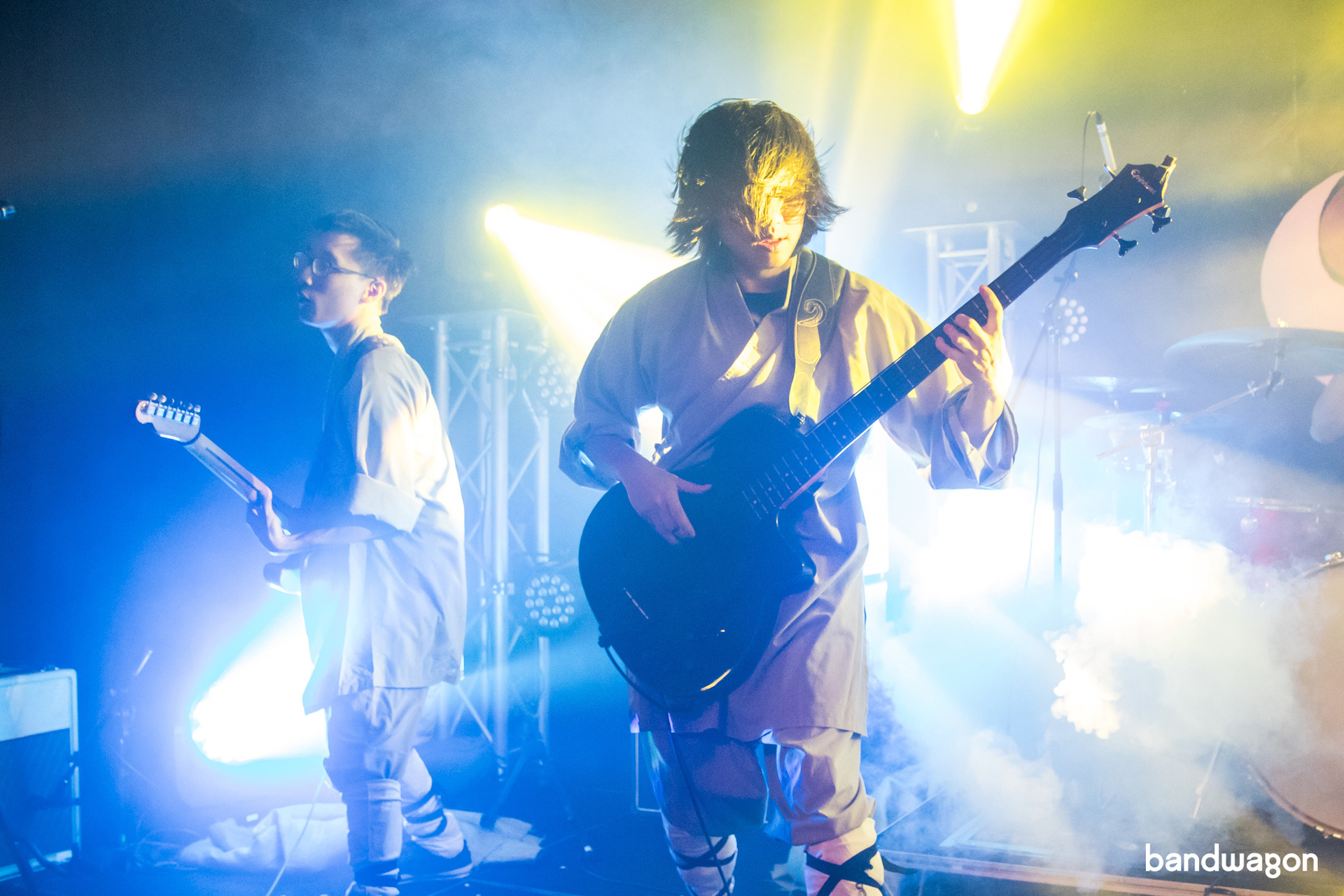 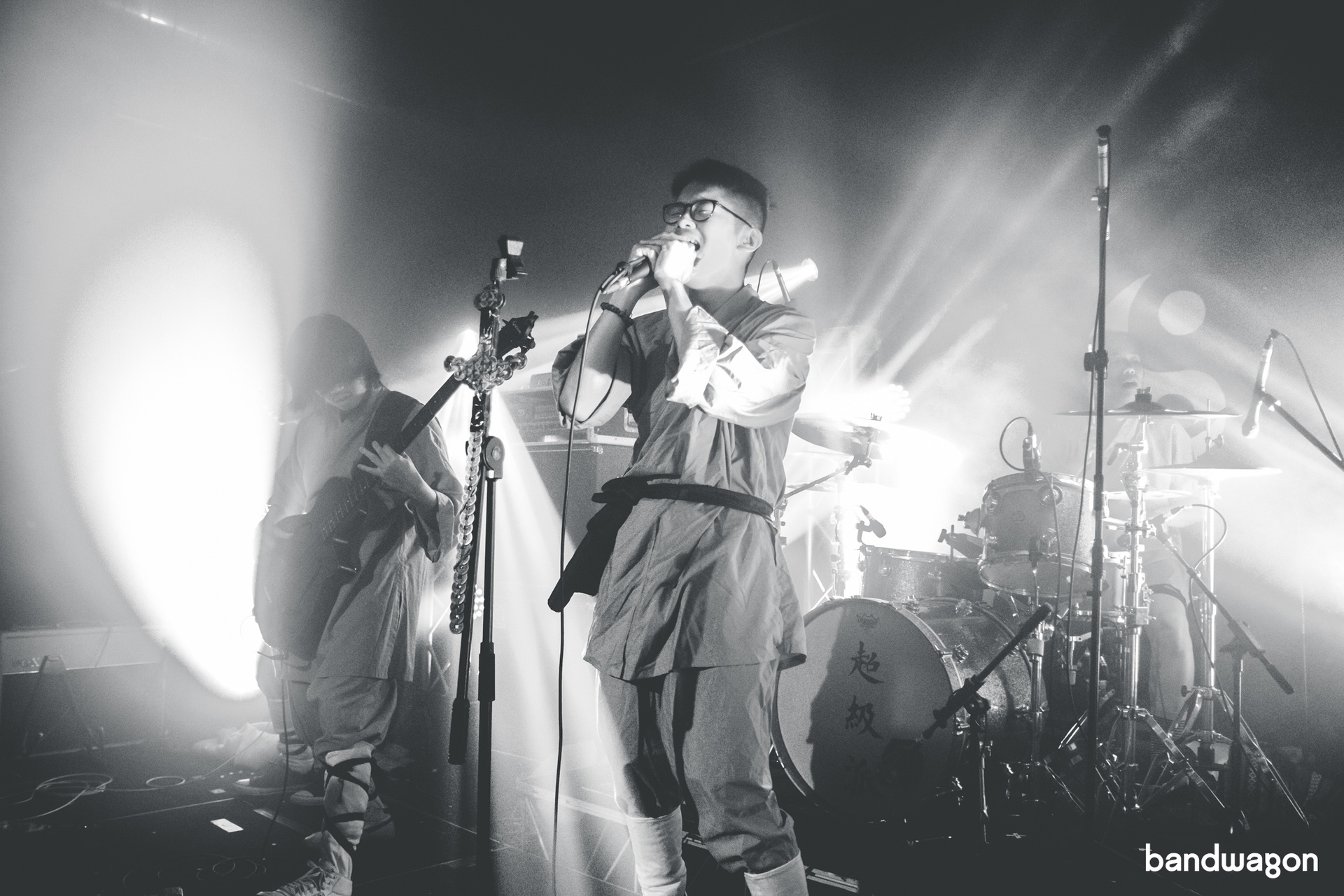 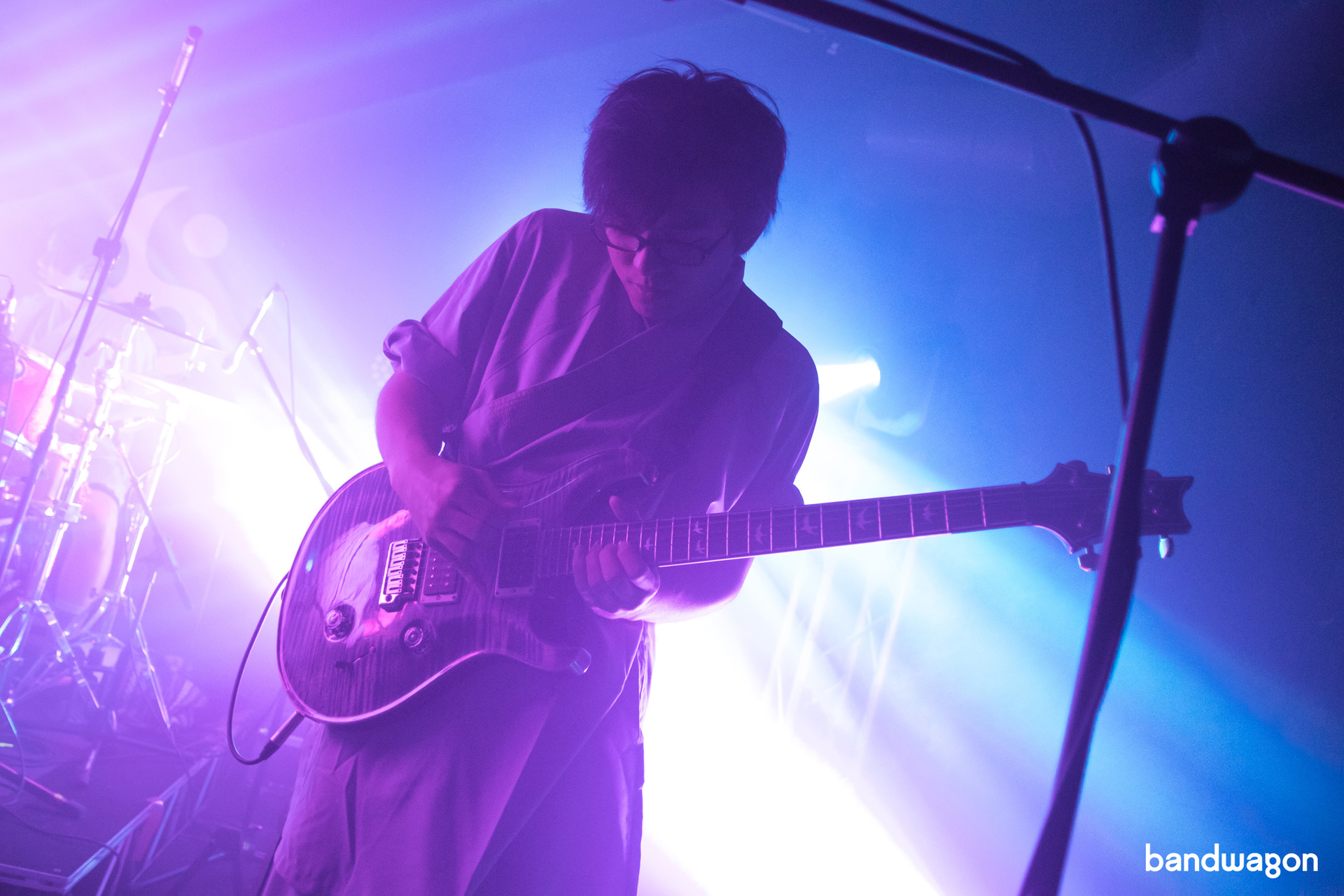 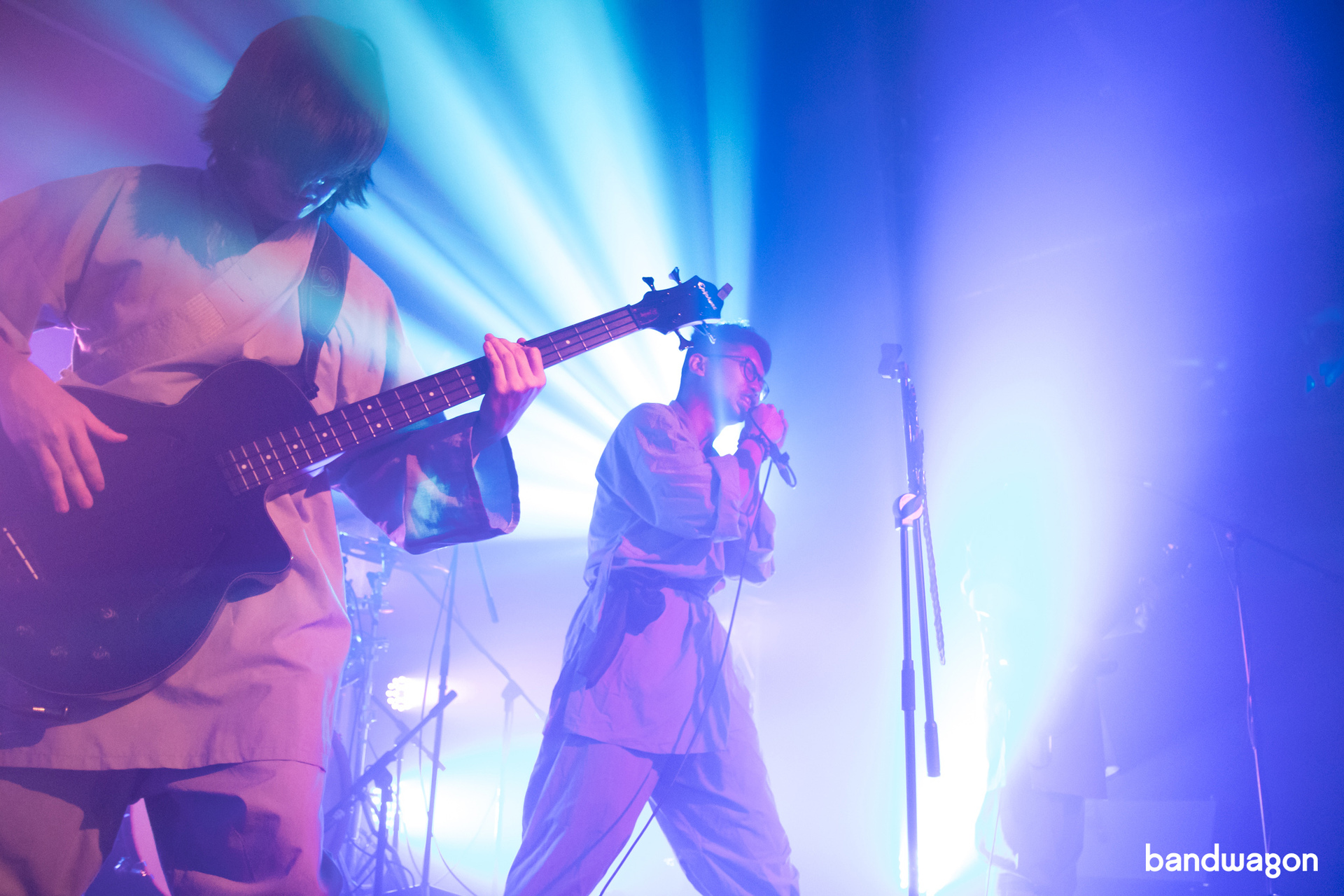 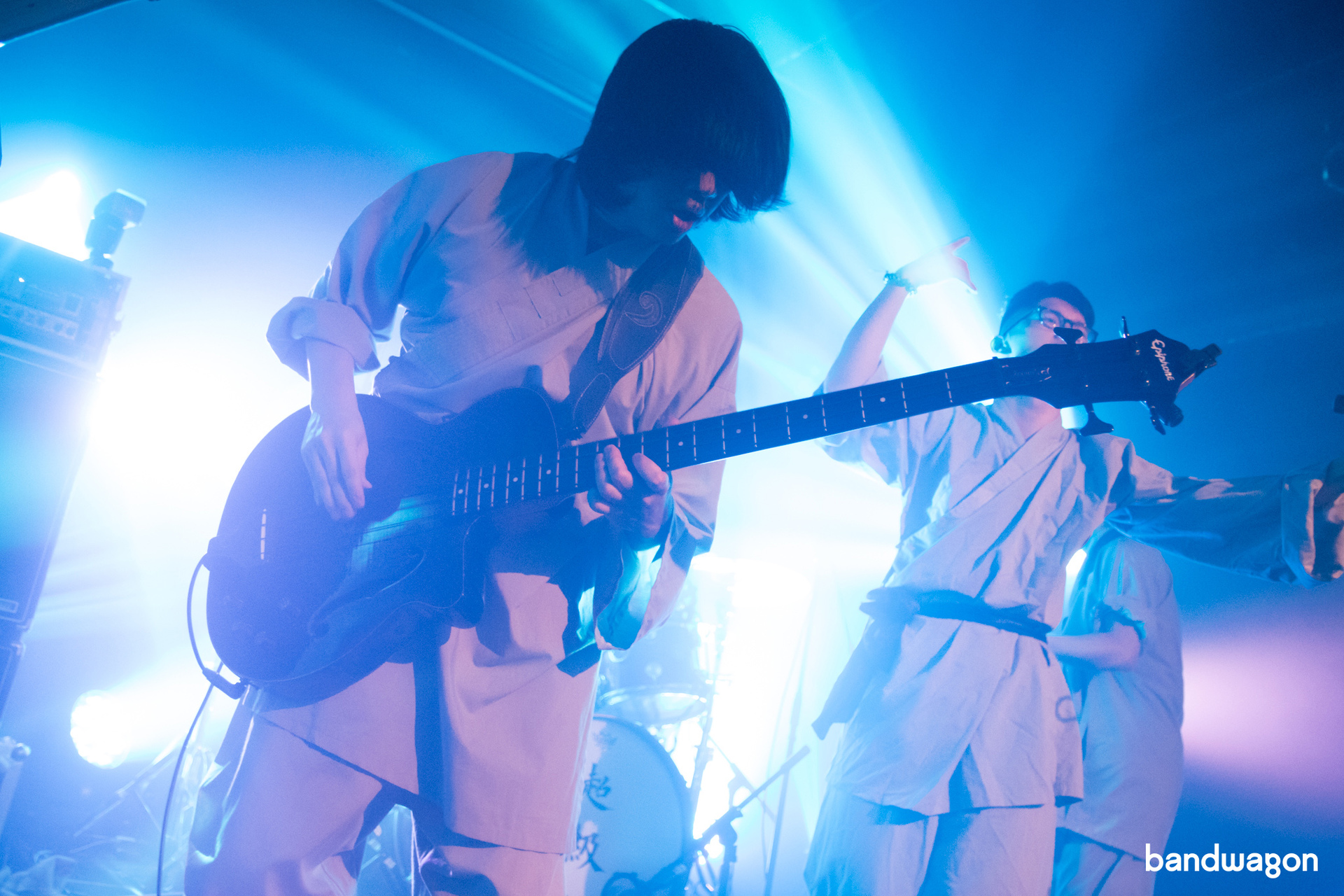 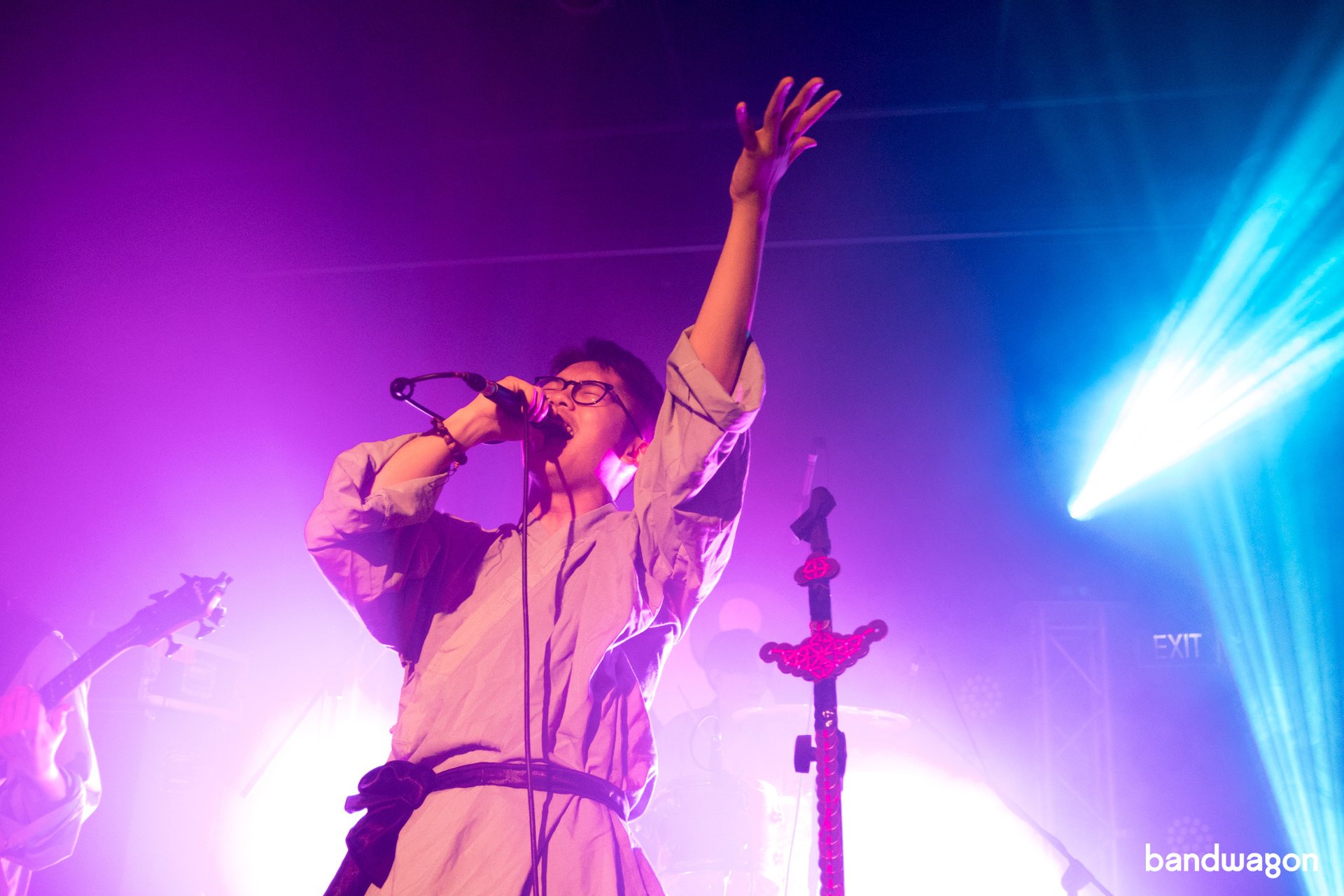 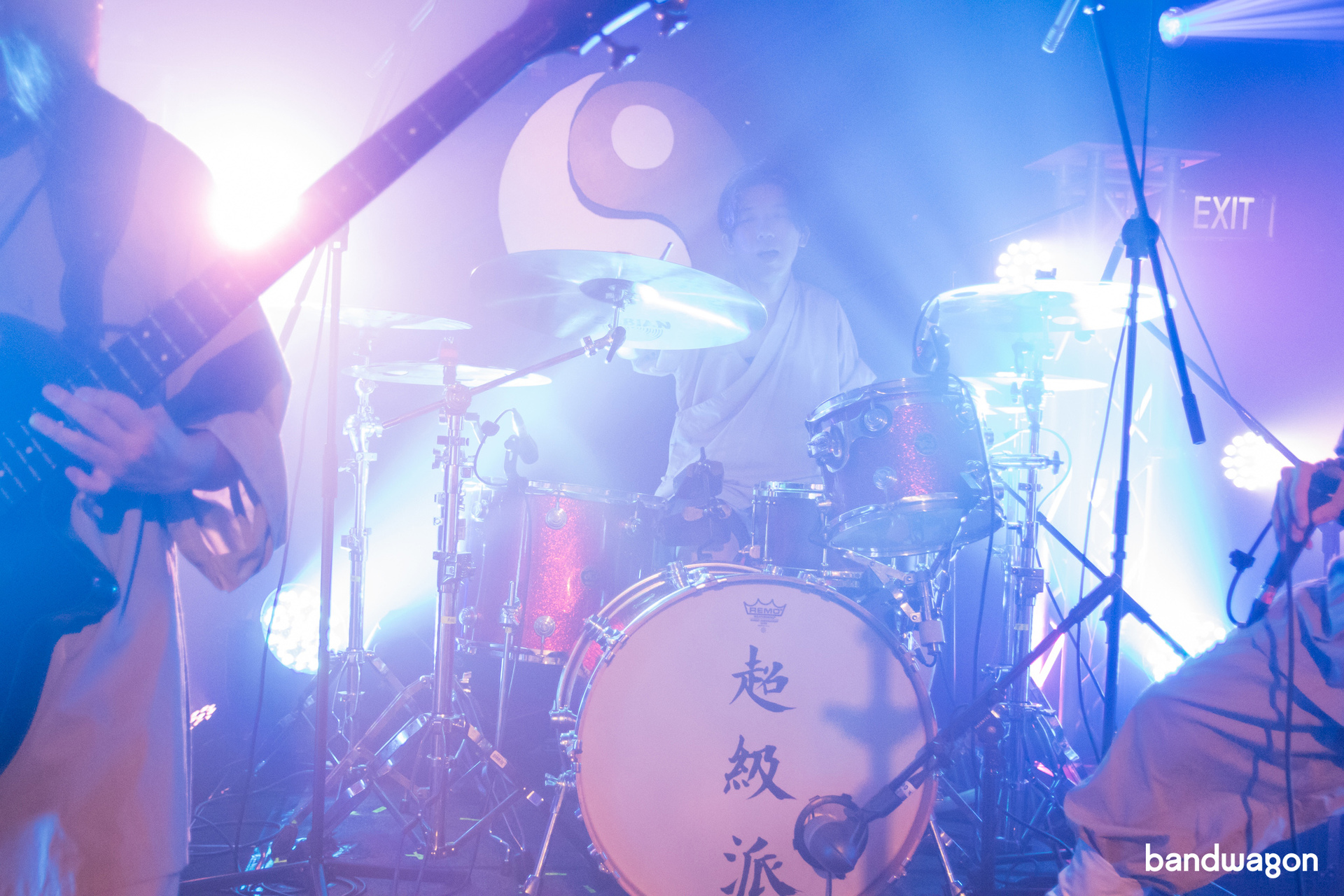 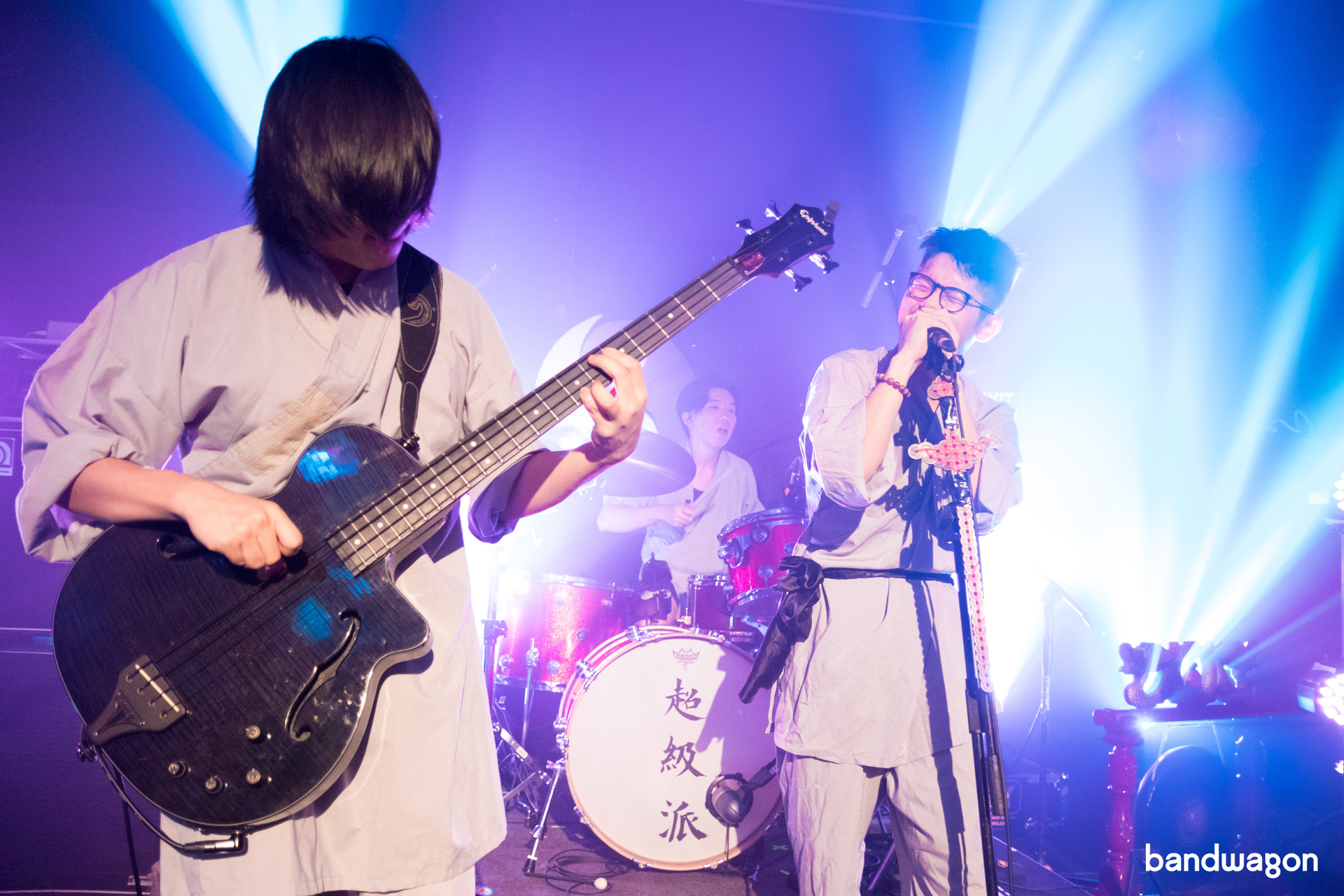 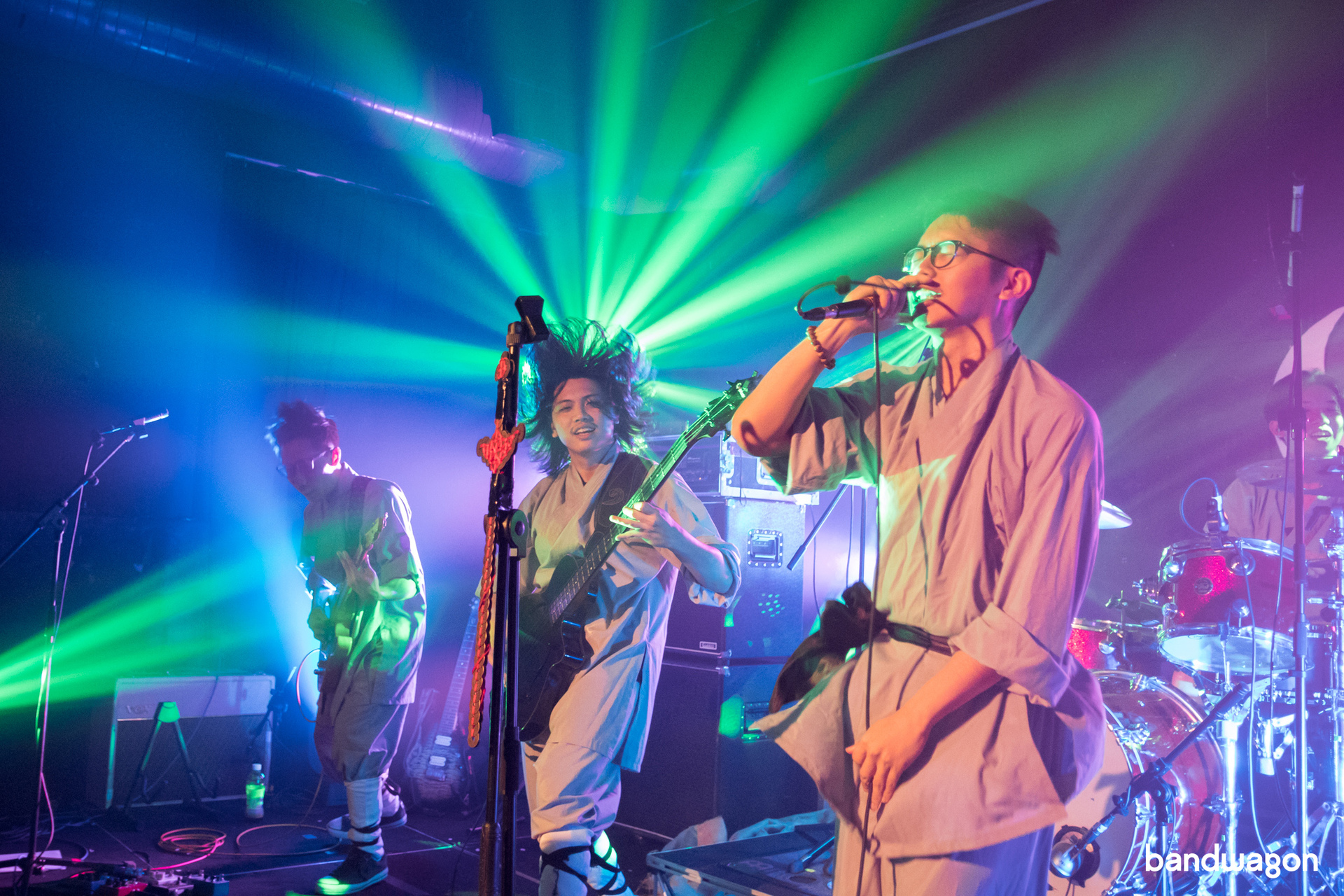 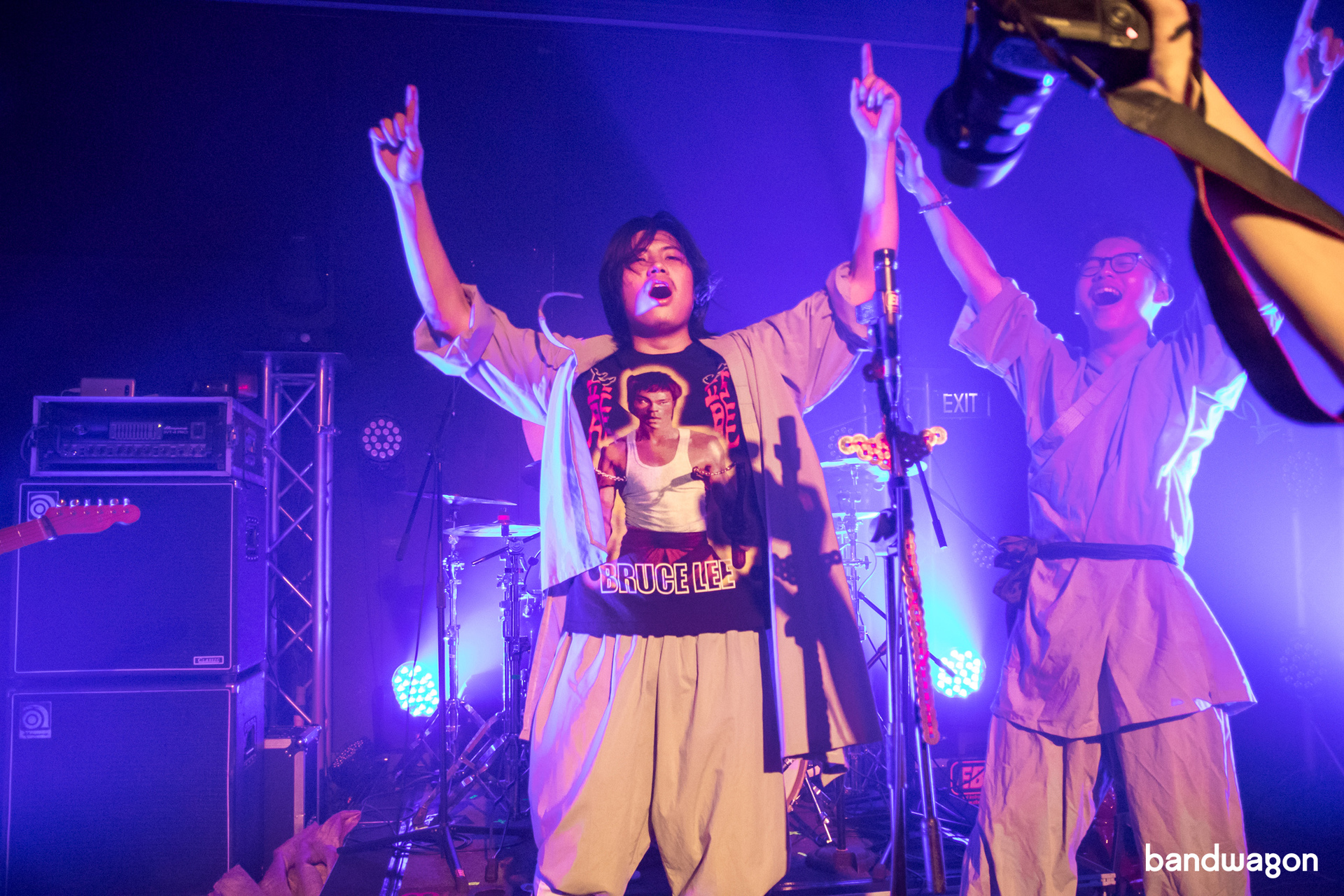