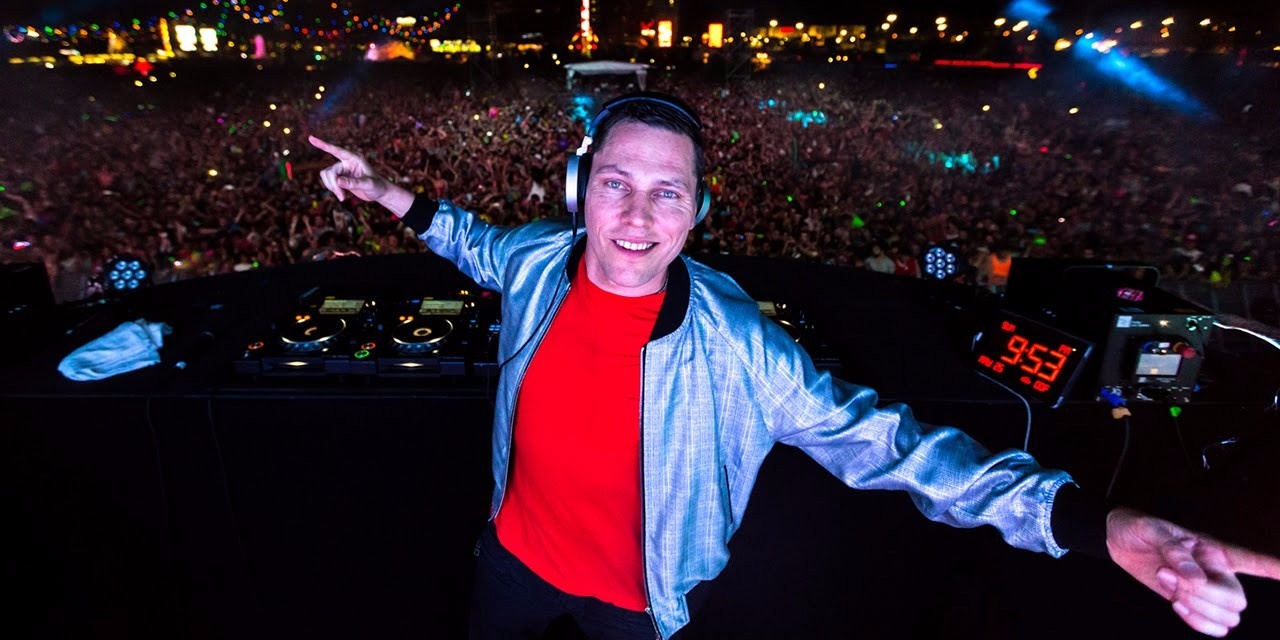 Veteran DJ and producer Tiësto requires no introduction by now.

From being voted as "the Greatest DJ of All Time" by Mixmag's readers to being called "best DJ of the last 20 years" by DJ Magazine, the Dutch superstar has set records and done everything there is to do in the world of dance music.

But the amazing thing isn't his longetivity - it's that he's still at the height of his powers and popularity well over two decades later.

Evolving from a trance sensation to a progressive house legend, leading right up to his more recent exploits in deep house with his new label AFTR:HRS, Tiësto certainly has knack for staying relevant over the years. And that's certainly been the key to his continued success.

He's headlined huge festivals like Ultra Music Festival, Sterosonic, Coachella, Tomorrowland and even Singapore's ZoukOut, while his lengthy residencies at hotspots such as Hakkasan Las Vegas Restaurant and Nightclub and Wet Republic pool at MGM Grand Hotel & Casino have been storied.

And since he only plays the very best clubs in the world, it makes sense that his return to Singapore would be with Zouk! On Friday, 17 February, Tiësto makes his grand return to a familar club (albeit in a new location) for a very special edition of EP!C.

Admission for Tiësto's huge Singapore comeback is priced at $55 for non-members.