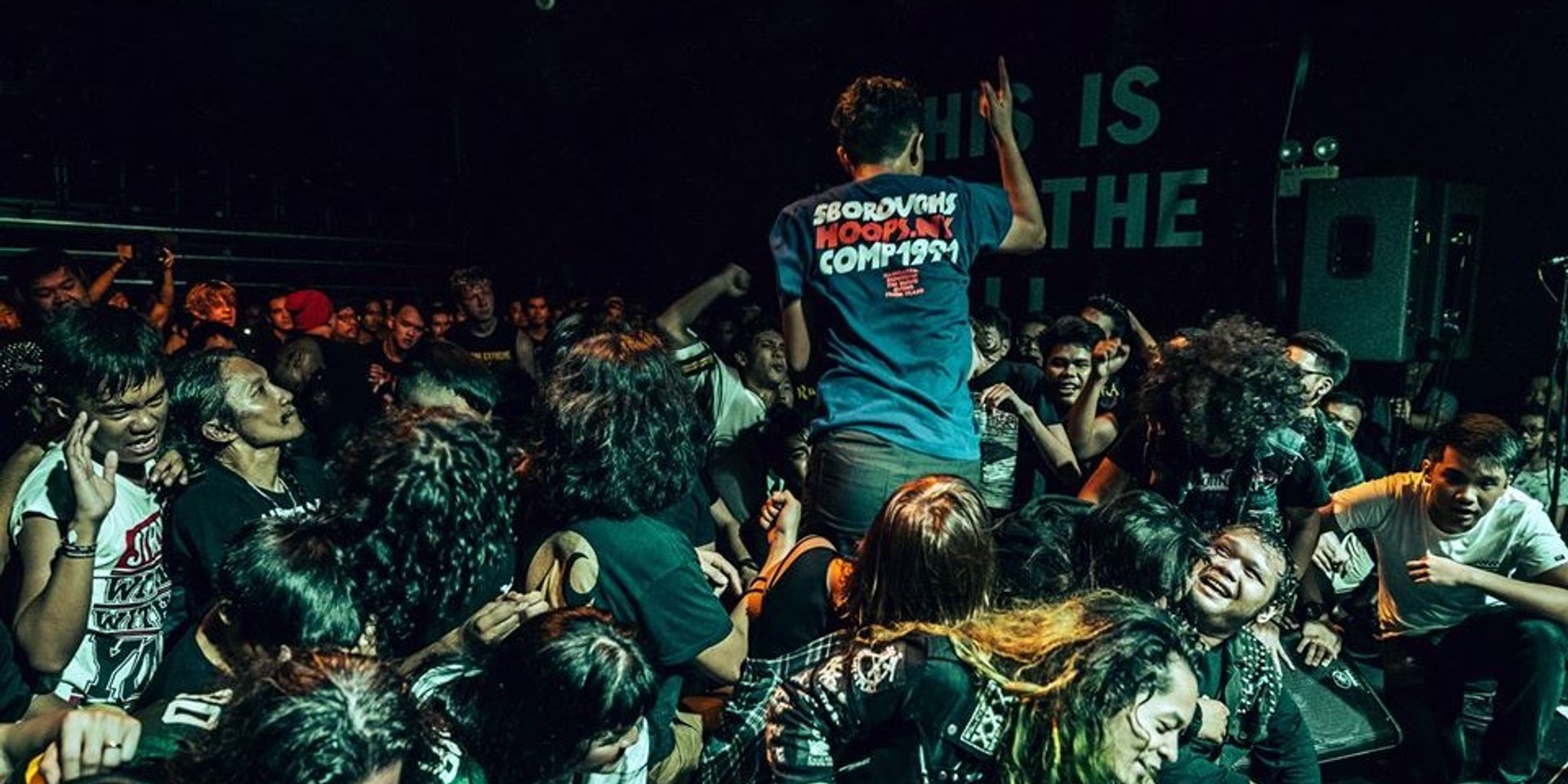 Following a commissioned survey published by The Sunday Times which showed artists as the topmost non-essential job, many of those in the art community have taken to social media to express their displeasure.

From musicians to actors, these survey results have caused a great deal of discussion online, with additional reports made by Channel NewsAsia, Mothership SG and Bandwagon. In response to the ongoing discourse, Milieu Insight, the company responsible for administering the survey, has published a statement to clarify the poll.

The Singaporean market researcher gave an update on 15 June to offer transparency and provide comprehensive details on the survey proceedings.

In the statement, the company detailed the survey’s methodologies, specifications made by The Sunday Times team and exact questions that were asked to respondents. They even detailed how they defined an 'essential worker', which is they describe to be "someone who is engaged in work deemed necessary to meet basic needs of human survival and well-being, such as food, health, safety and cleaning." This definition was not mentioned or specified when published by The Sunday Times.

The company also included clarification on whether artists were really considered ‘non-essential’ workers.

“Some could argue that art is a basic human need, and many of us at Milieu would agree. But in the context of a post-Covid-19 world, and based on the definition of essential workers provided, these are the jobs... that Singaporean adults deem essential vs non-essential,” said Milieu Insight in their statement.

“This does not mean that Singaporeans view professions such as artists or HR professionals as not valuable or valued, or even essential...We’re confident that, if asked, most Singaporeans would agree that artists and their work, be it a musician, painter, dancer or filmmaker, are absolutely essential to the enjoyability of our lives and our own mental health and well-being.”

Following Milieu Insight’s explanation and clarification, these are what few members of the community had to say:

“This survey only shows we still have much work to do to promote Singapore music and art. Locally produced art represents and crystallises our experiences and life to enrich future generations.” - George Leong, Producer

"We did an entire conversation earlier - in essence, the panel concluded that - the original intention of the survey was meant to see if the public was ok to raise the salaries of the essential workers - but perhaps that info graphic alone may have "misled" the general public (and to a large part - the social media audience) and there was no reason to actually include the "Unessential List" - I'm satisfied with Milieu's official explanation!" - Nicholas Chee,  Managing Director, Sinema Media

What do you think about Milieu Insight's explanation? Tell us below.