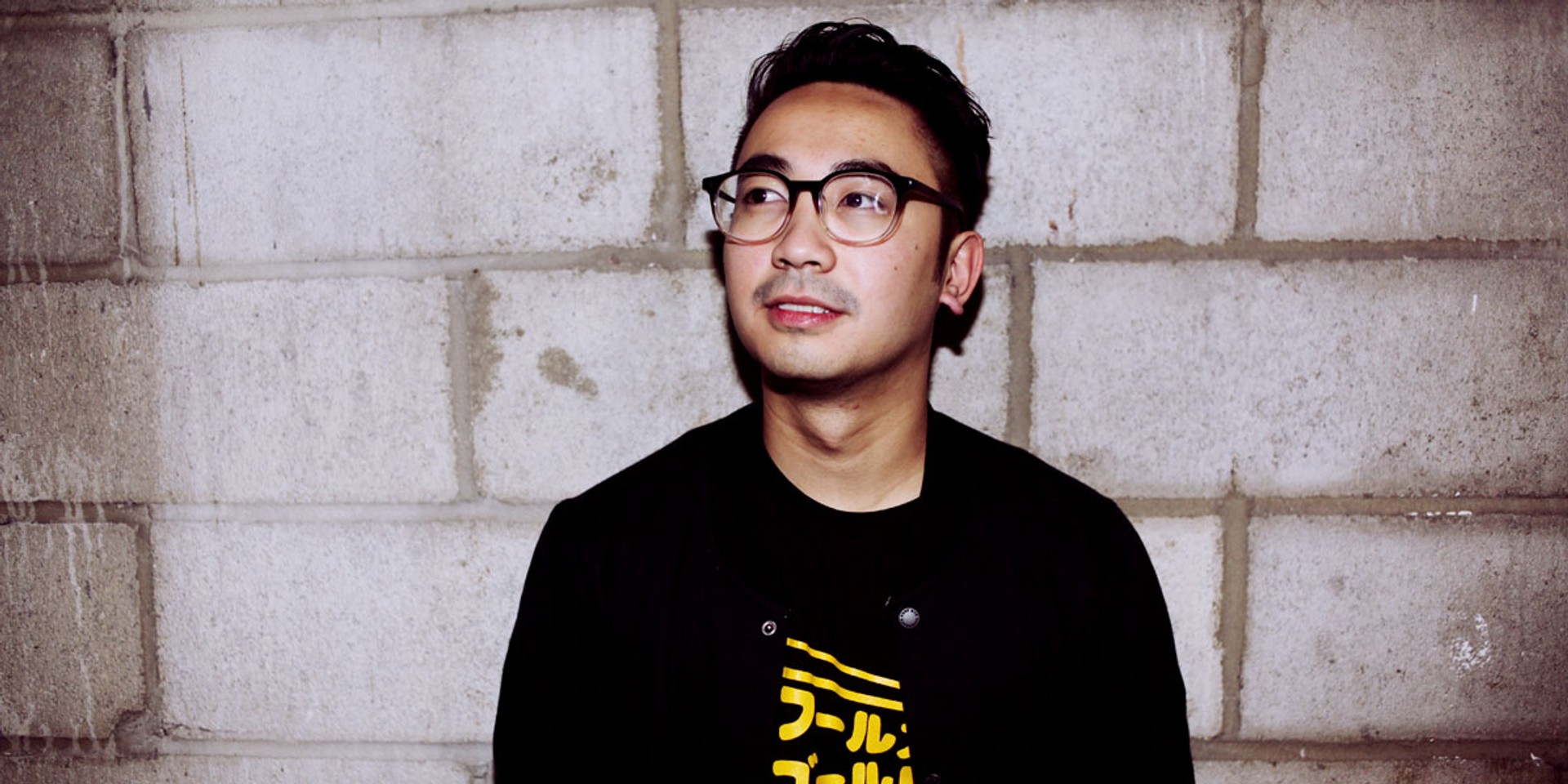 Proudly calling himself the guy whose music "makes your booty bounce", Sweater Beats looks set to do the same in Singapore.

The Filipino-American producer will make his live debut in the country, performing under Zouk Singapore and Moonbeats Asia's ongoing series, The Deep End. Set to perform at the club's Phuture lounge in Clarke Quay, Sweater Beats will bring his patented style of contemporary dance music on February 16th.

He's best known for his remixes of songs by Flume, Snakehips and Chet Faker, while his profile over the past few years has increased significantly thanks to slots on tours with Chance The Rapper and Bondax.

The Deep End will run from 9pm to 2am, and they've roped in DJ LeNERD as an opening act. $28 at the door gets you one free drink. 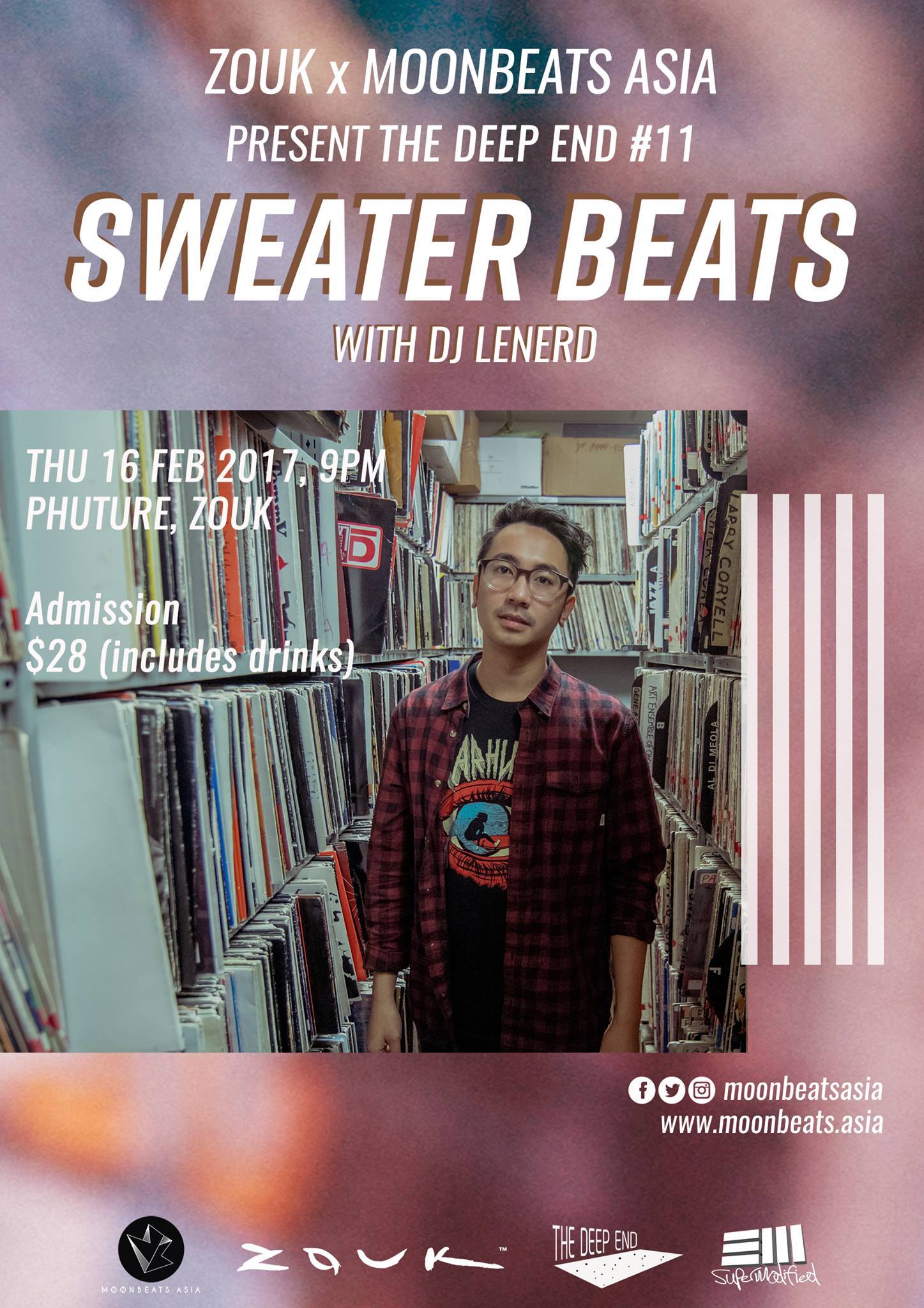