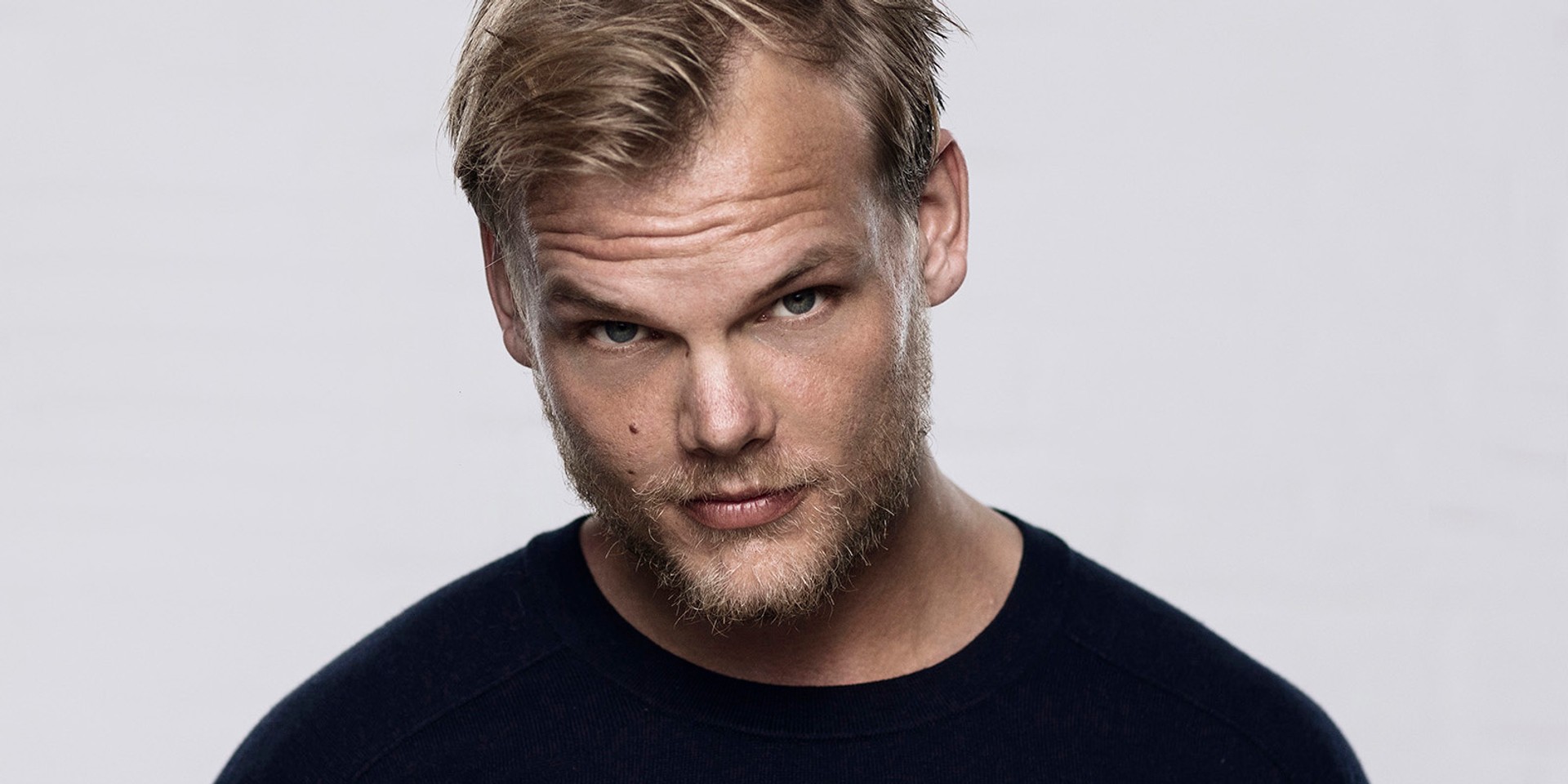 EDM titan Avicii has passed away. He was 28.

It is with profound sorrow that we announce the loss of Tim Bergling, also known as Avicii. He was found dead in Muscat, Oman this Friday afternoon local time, April 20th. The family is devastated and we ask everyone to please respect their need for privacy in this difficult time. No further statements will be given."

Avicii first rose to fame in 2011 with the track 'Levels' and then had another smash hit in 2013 with 'Wake Me Up' (featuring Aloe Blacc). Avicii's swift rise to the upper echelons of EDM was fueled partly by a grueling touring schedule, which led him to officially retire from touring in 2016. He also had a history of serious health problems, including acute pancreatitis, caused partly by excessive drinking. He cancelled shows in 2014 to recover from having his gallbladder and appendix removed in 2014.

Tributes to Avicii have poured in from all over the EDM world: Calvin Harris, Martin Garrix, Zedd and more have spoken about their shock and sadness upon receiving the news. Even deadmau5 has paid tribute, even if some remain skeptical of his sincerity given their longtime rivalry.