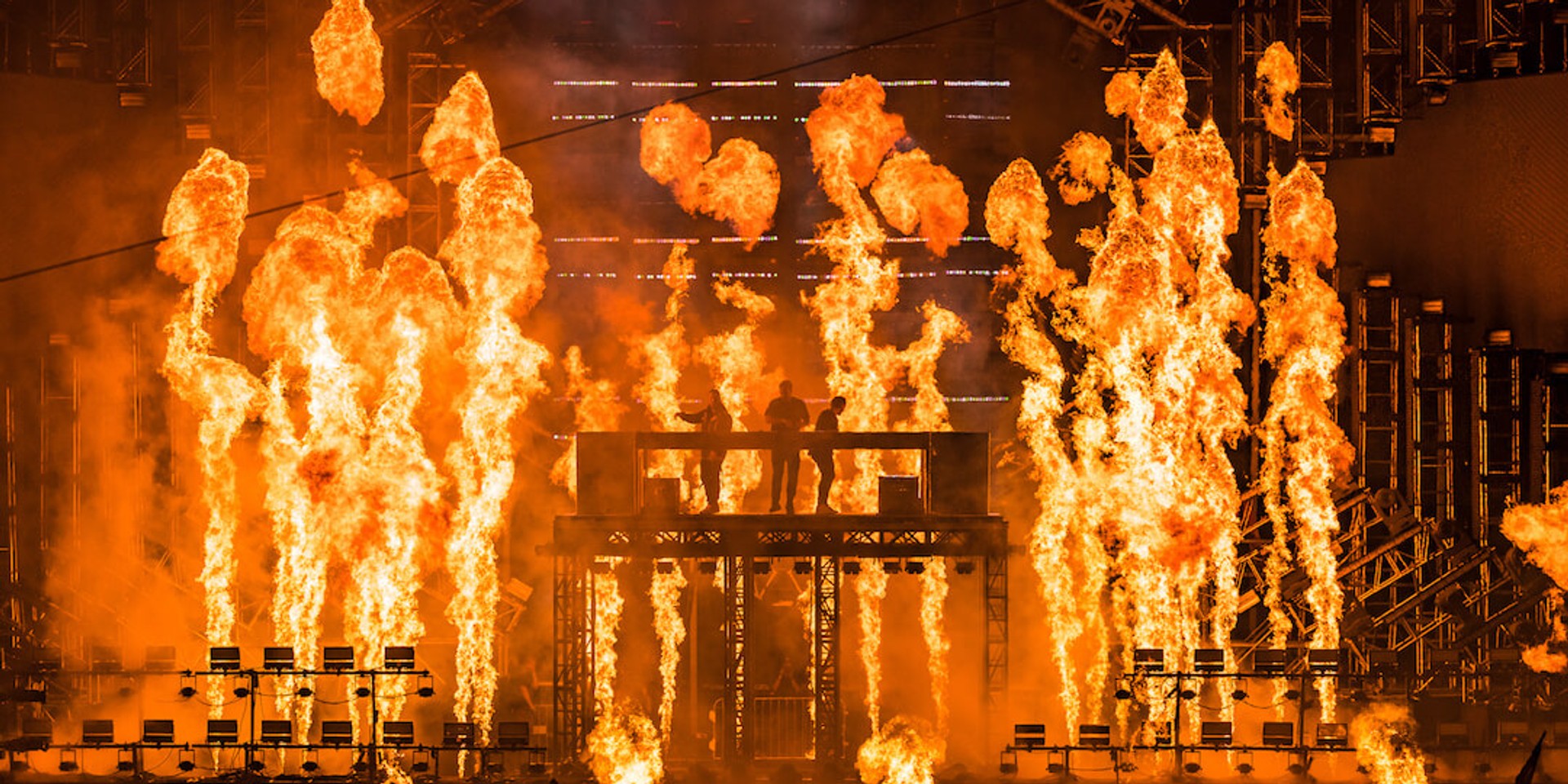 Legendary house music trio Swedish House Mafia, comprising of Axwell, Sebastian Ingrosso and Steve Angello, made its highly anticipated reunion in March of 2018 and the world has been awaiting the group's return since. Now, it seems that the group will be returning to Asia for the first time since its farewell tour.

While the only confirmed appearance the group will make is at Ultra Korea in June, there is speculation that the group will also be a part of Ultra Singapore's line-up; given that the two festival has shared its line-up in the past years. The two festivals will also take place over the same weekend, with overlapping acts. Stay tuned to Bandwagon for more updates.