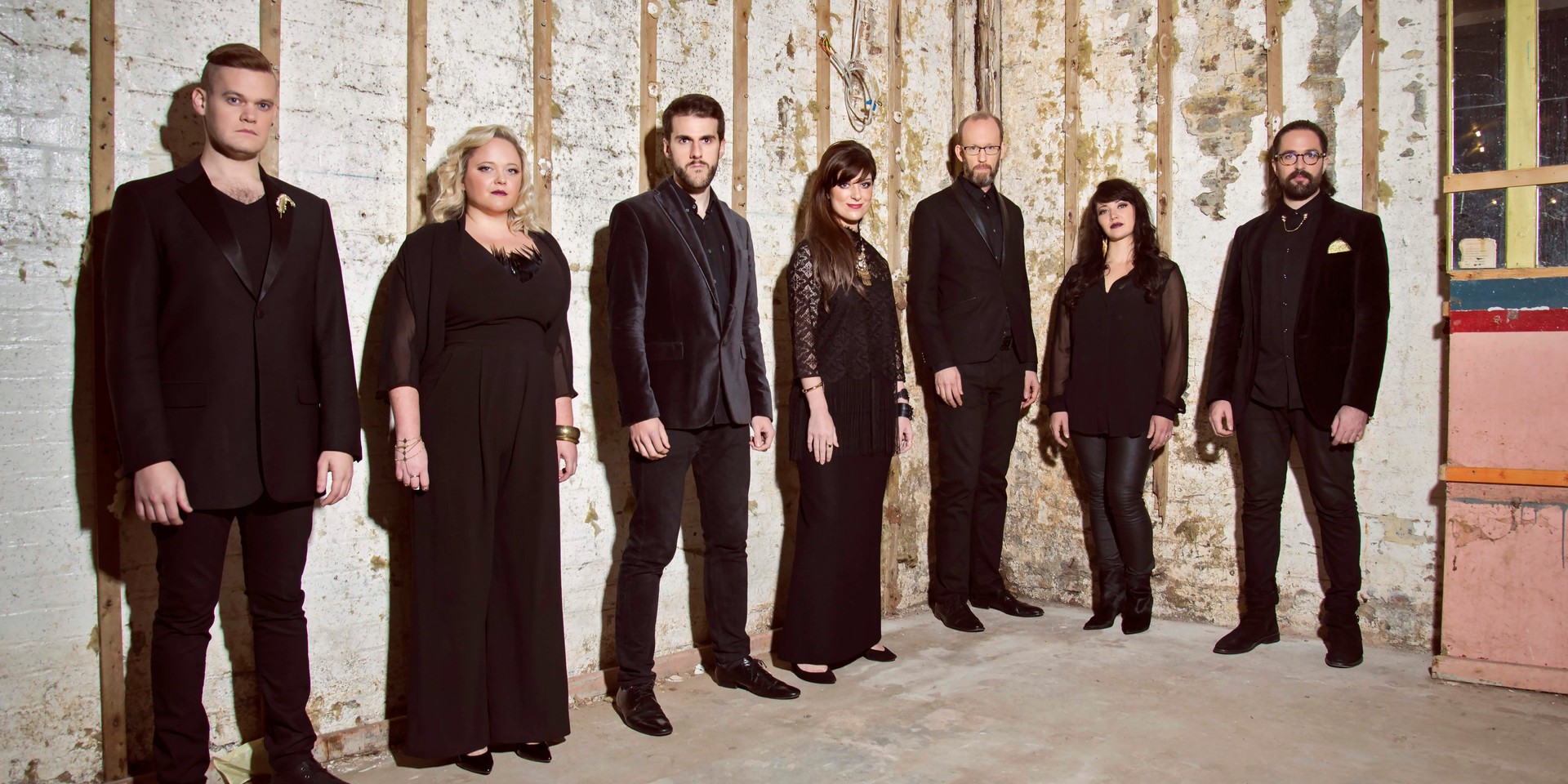 Younger readers' understanding of a capella may come from the likes of Pitch Perfect and Pentatonix, the two cultural forces most commonly associated with the genre in this day and age. Another name that should be on your list: The Swingles, who've been a vocal group for more than 50 years and are still going strong.

The Swingles are used to constant reinvention – they used to be a group called The Swingle Singers, formed in 1963 when Ward Swingle assembled a group of Parisian session singers to sing Bach's keyboard music. Now, the group is based in London and sings far more than just Bach: their most recent album, titled Folklore, is a collection of folk songs from all around the world, from Sardinia to the Philippines to Kenya.

We talked to The Swingles ahead of their concert in Singapore about managing a rotating lineup, what makes a Swingles arrangement, taking care of your voice and more. Read on for the full interview.

The Swingles’ lineup constantly rotates. How has the group adjusted to the inevitability of personnel change and the different working styles and personalities that come in and out of The Swingles?

It’s a challenge, but also an opportunity. Our changing line-up is how The Swingles have endured for so long (55 years), and every time a new singer joins they bring their musical personality and ideas with them, which keeps us moving forward. And we definitely tailor the way we work to the personalities involved. For instance, there always used to be a musical director who wrote most of the arrangements, but the current line-up is full of arrangers and songwriters, so we’ve changed to a more collective way of working so that everyone has an equal creative stake in the music.

What makes an arrangement a Swingles arrangement, especially given your flexible lineup? Has this changed over time?

The group has always taken an “instrumental” approach to singing, and there’s a recognizable Swingle sound that survives from the early days – light, airy and seemingly effortless. It’s important to us that every new singer is capable of that classic sound, but we’re continually looking for new colours and new approaches. That could mean full-on belting, or using live looping technology to create densely layered arrangements.

I imagine it takes time to come up with vocal arrangements for songs, and to practise them. How often at shows do you get people lobbing (unreasonable?) song requests at you out of the blue?

Rarely do we get requests shouted from the audience, our fans are generally too well-behaved for that! We do like to give new pieces a good amount of rehearsal time, but we’re also proud of being able to perform a huge variety of repertoire, and have been known to turn things around very quickly. Earlier this year at the London A Cappella Festival (which we co-host) we had to step in when a visiting artist was denied a visa, and found ourselves arranging several pieces from scratch within 24 hours. There’s nothing like a deadline to focus the mind…

What factors do you take into account when you come up with a setlist for performances – the kind of audience you’re performing to and the technical difficulty of the various songs, perhaps?

We think a lot about pacing within a show, and the emotional journey we’re taking the listener on. We do put together different sets for different kinds of shows but we try not to second-guess or stereotype audiences. The best strategy is always to sing the music you’re passionate about, as audiences respond to real passion above anything else, and they can tell when you’re faking it.

The songs on Folklore come from all around the globe. Were there any surprising similarities or resonances between these folk songs that you observed as you made the album?

Absolutely. Every culture uses music to mark life’s big moments and there are certain types of music (lullabies, laments, dances, love songs) that recur everywhere you look. We made the album in a politically turbulent time, and it was important to us that we focus on those things that make us all human.

What are your thoughts on the phenomenon of Youtube covers (Pentatonix etc)? Has it revolutionised a cappella?

We’re living in a very visual world in terms of how people interact with music. More people now discover The Swingles via videos on YouTube or Facebook than any other way. We want to make lots more videos: in fact, we just launched an account on Patreon (the crowdfunding platform) to help us do exactly that.

For your fellow vocalists and a cappella singers – any tips on taking care of your voice?

The big ones are undoubtedly staying hydrated and getting enough sleep. And listen to your body – if it hurts, you’re doing something wrong!

The Swingles will perform at the Esplanade Concert Hall on Wednesday, 16 May at 7.30pm. Tickets priced at $48, $68 and $88 (excluding booking fees) are available here.