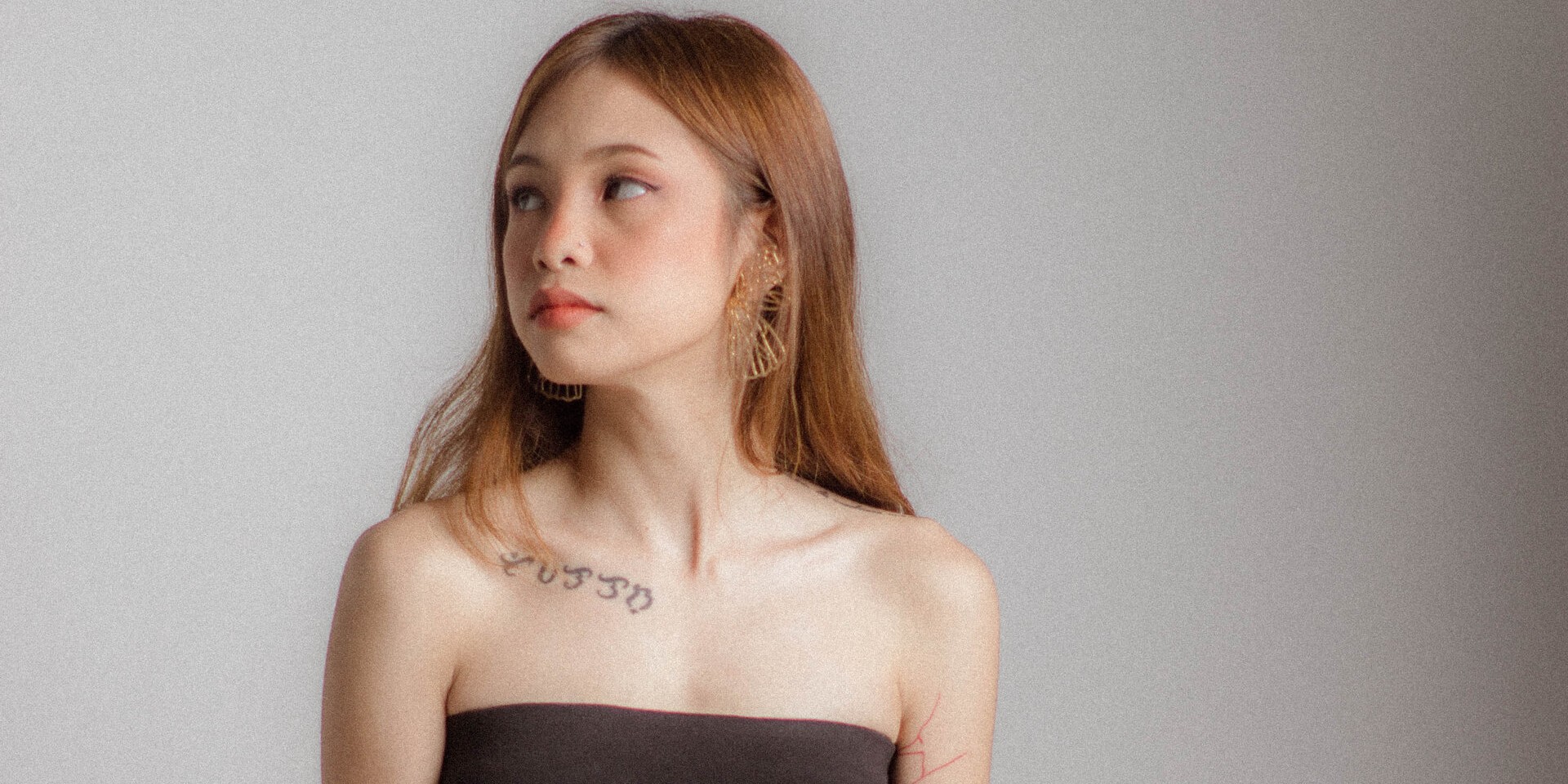 Honest and vulnerable, syd hartha channels her innermost struggles in her music, even if she isn't completely ready to.

"There are songs I wrote about experiences I honestly haven’t completely healed from yet and struggle to talk about, but the fact that I’m not just doing all this for myself empowers me and makes me want to fight more," syd tells Bandwagon.

Known for her delicate vocals and lyrical complexity, the Filipino singer-songwriter's discography, while fairly small, is the musical embodiment of strength and power. syd's tracks dive deeps into stories of abuse, existentialism, and self-forgiveness, often told through an introspective and profound perspective.

"All of my songs, mostly made out of my personal struggles, are made for myself first then stories for me to tell to others next - for people who may have gone through the same things," says syd. 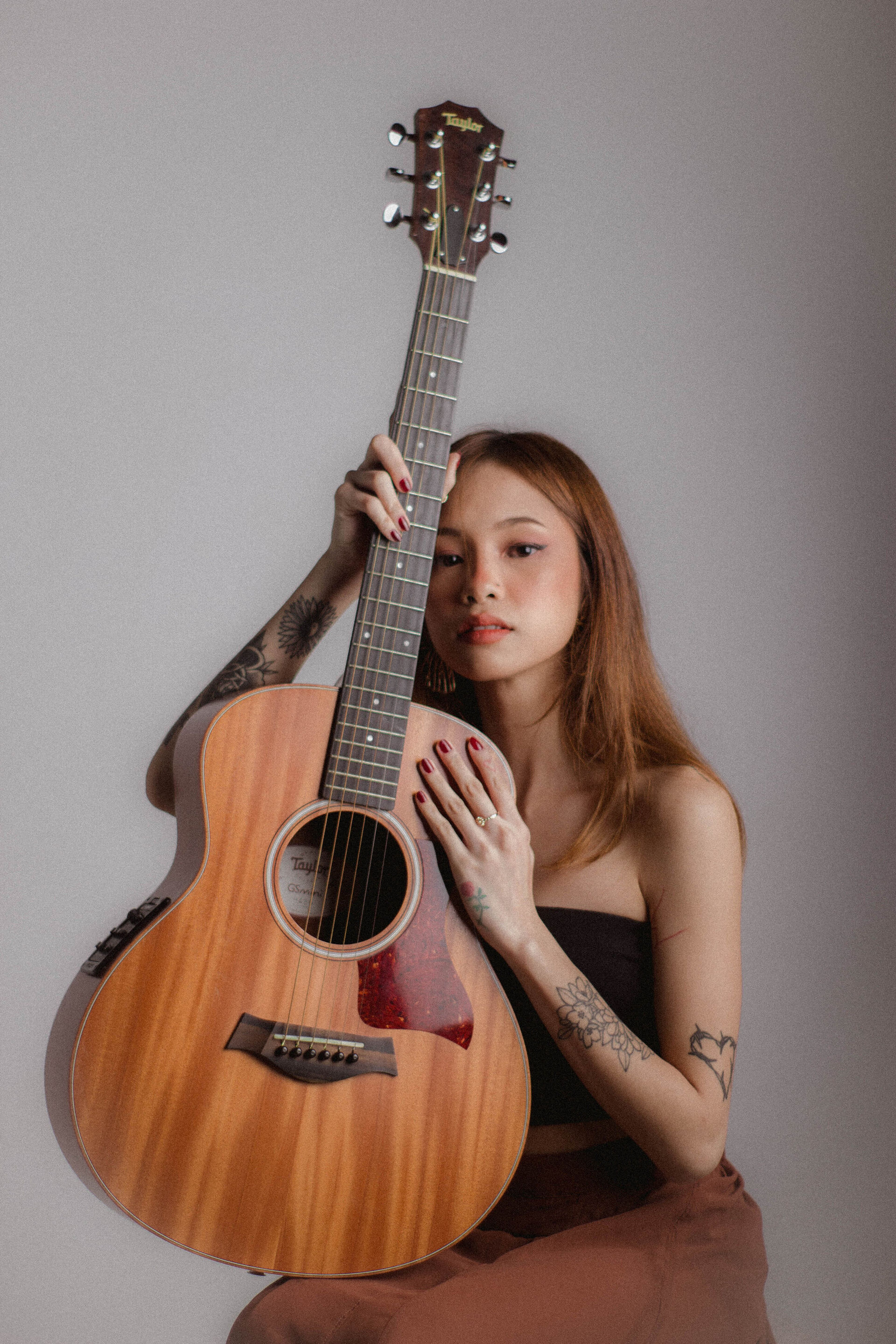 With a deep-rooted love for music, syd's musical journey started at a young age. Surrounded by a musically-inclined family, the young artist grew up playing the keyboard and guitar and posting covers online before diving into the local music scene. Inspired by fellow musicians, syd took the plunge and decided to pursue music full time.

"I was extremely inspired and couldn’t stop dreaming about being just like them. I thought about it a lot and decided I wanted to do music for a living; and so I went to a music school and from there, I started to write more originals and posted them as well, and eventually finally had an official release," says syd.

The singer released her original tracks 'need you' and 'sa dulo' in 2017, followed by her official debut single 'tila tila' the next year. The latter continues to be her most popular track amassing millions of streams online.

"'tila tala' is a song about unrequited love. I wrote it about someone I know I couldn’t have, admiring him only from afar; I guess a lot of people could relate to that. Also, Filipinos are undeniably really into that kind of stuff (laughs)," says syd.

Following 'tila tila', syd released a collection of heartfelt tracks through the years, including one of her most sonically diverse singles yet, 'hiwaga'.

"'hiwaga' is a song about how the love you have for yourself reflects onto everyone and everything around you," says syd.

"Writing the lyrics for this song was writing messages to myself when I was in a dark place in my life, clouded with doubt and fear. I wanted to remind myself of my purpose, why I do the things I do, and everyone and everything I love and value, the reasons why I want to work on being my best self."

"My existence means more than just existing and that we’re all put in this world not just for ourselves."

'hiwaga' boasts a soundscape that strays away from the young artist's well-known folk-pop sound. Taking a strong affinity to hip-hop, the track features a rap verse written by syd, with the intention of effectively relaying her message of self-love.

"The songwriting process of this track was actually quite the same with my other tracks. I’m not really used to spoken word-ish singing or rapping but I wanted to give it a try, and I guess the only challenge I had was how to deliver it without making it sound too awkward (laughs). I don’t think I’d rap more though. I don’t know. I’ll just go wherever my creativity takes me," shares syd.

When it comes to songwriting, the 19-year-old boasts a penmanship way beyond her years. Carefully narrating intricate stories and playfully using words that just roll off the tongue, syd proves to be a strong force in the music industry, well-aware of her sound and mission.

"Starting as a young artist in the music industry, it’s funny to look back and realize I didn’t understand then how big of a deal this whole music career thing actually is," says syd.

"It took me a while, and maybe I still do struggle but along the way, I learned to believe in everything I can do, trust my process and my pace. Being a musician is such a big responsibility and I believe one really has to constantly do inner work - emotionally, mentally, and spiritually, as they put themselves out there." 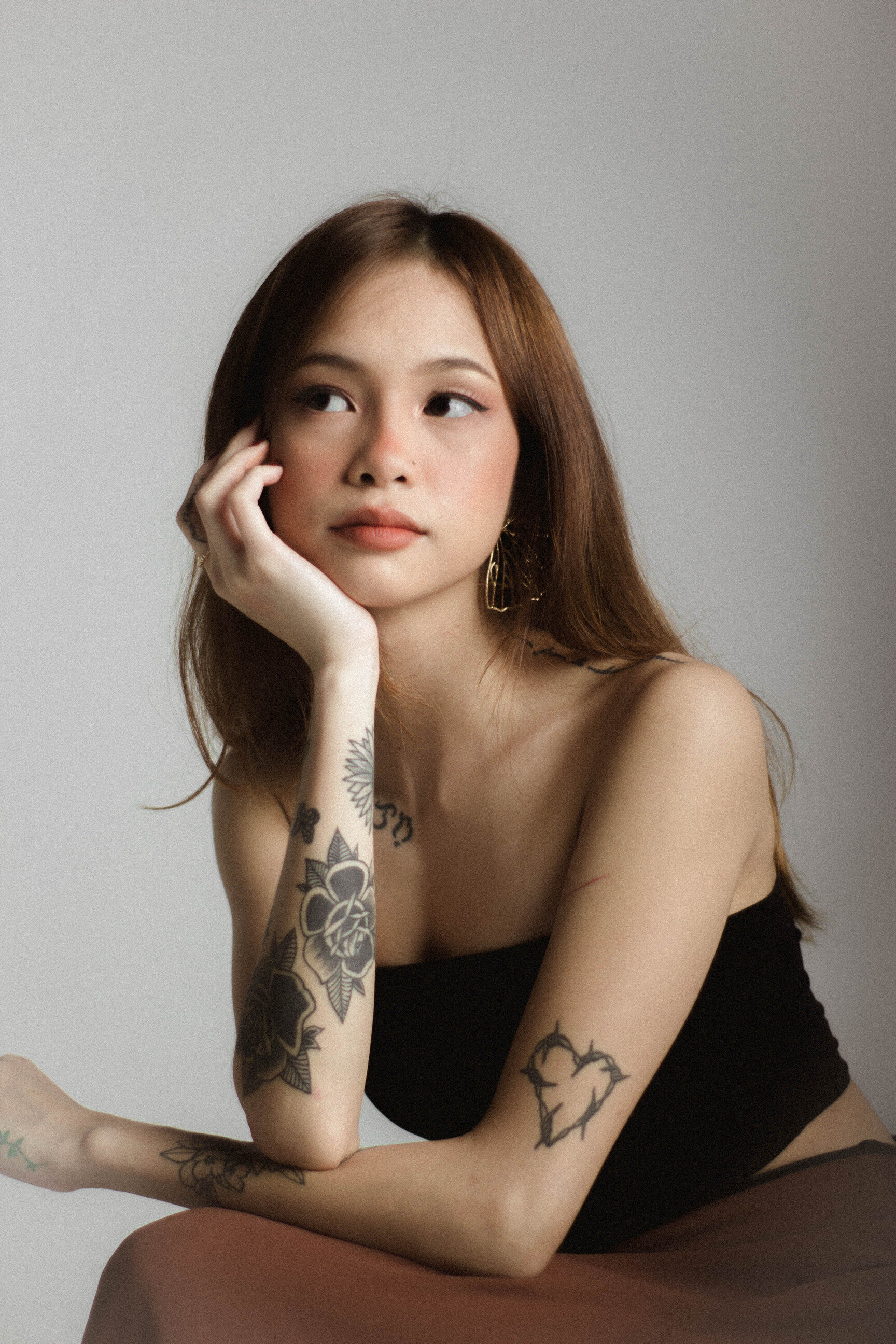 The 'iglap' act takes musical inspiration from an array of artists. Lyrically and sonically, she takes after local acts like Up Dharma Down, Loonie, Abra, Ron Henley, Bullet Dumas, and Yano; while conceptually, she's always been inspired by Lady Gaga.

"Growing up, I was the biggest ‘Little Monster’. Lady Gaga was, and still is, my favourite musician and she has greatly influenced my artistry and who I am personally. I always admired her fearlessness, her passion & drive, how empowering she is when she stands up for herself and for others, and all her advocacies behind her art," syd confesses.

Most recently, syd joined forces with American singer-songwriter Sarrah Barrios for their track 'All My Sins', an electro-pop track about accepting & forgiving yourself for past mistakes.

"My team told me Sarah Barrios was interested in doing a collaboration project with me. I was really excited when they told me about it because I love her work, and when I heard the track and read the lyrics, I fell in love with it in an instant and said yes, then we started working on it together," syd shares.

Moving to the new year, the singer-songwriter is hoping to put out an EP and collaborate with more artists from all over the world. As we get ready for her next releases. syd leaves this message to her fans:

"To my listeners, through the music I create, I hope for you to remember to value yourself and the things that matter to you. Listen to yourself and to others, create and recognize boundaries and respect them, and never forget to look inward."