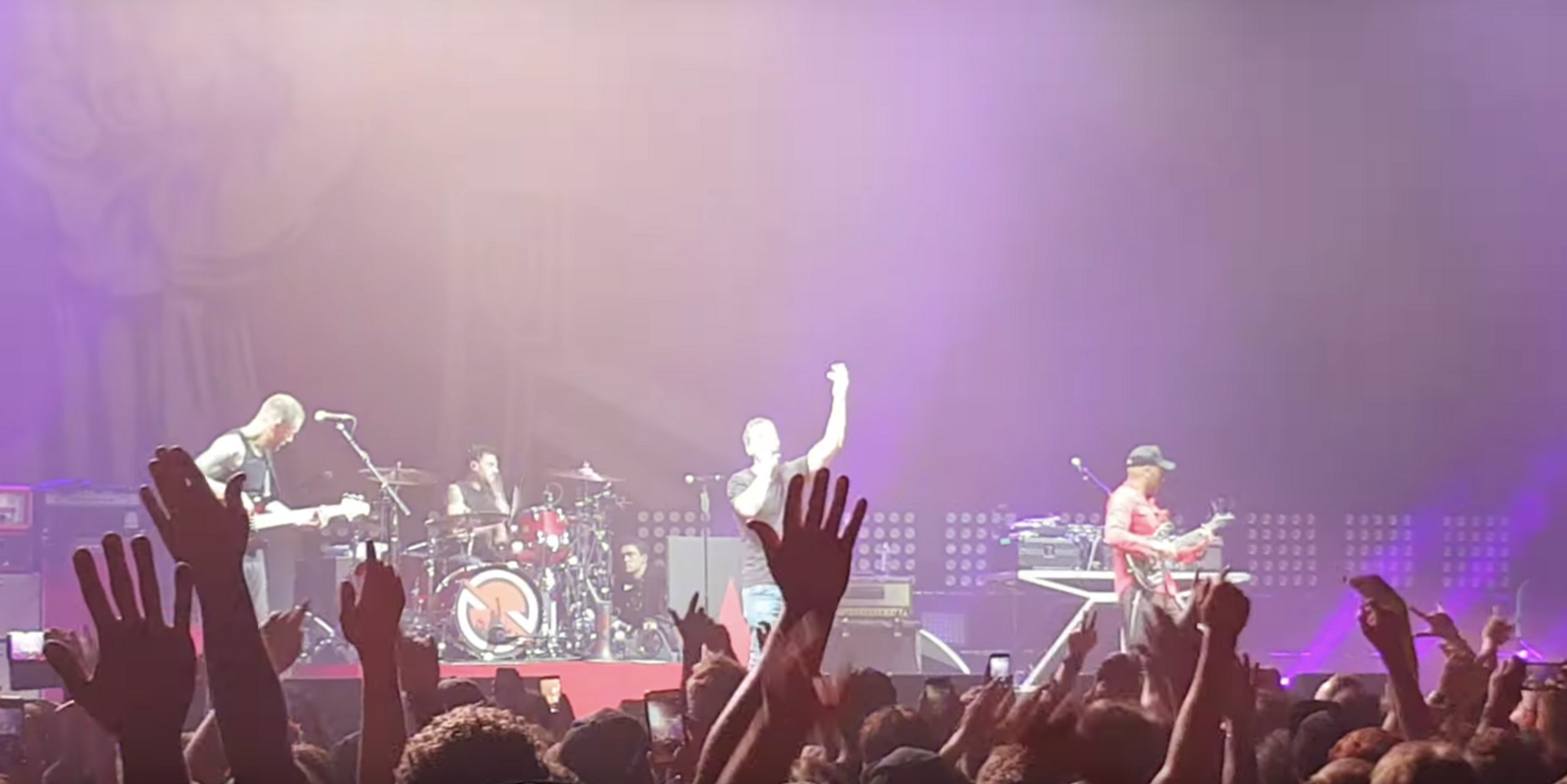 In May last year, the music world was rocked by the tragic and untimely death of Soundgarden and Audioslave frontman Chris Cornell.

Audioslave was an alt-rock supergroup comprising Cornell and three members of Rage Against The Machine: Tom Morello, Brad Wilks and Tim Commerford. The three surviving members of Audioslave formed a new band, Prophets Of Rage, in 2016 before Cornell's passing.

At a Prophets Of Rage show in Auckland, New Zealand on Tuesday night, the band paid tribute to the late singer by playing Audioslave's hit 'Like A Stone'. Serj Tankian, best known as the lead vocalist of Armenian-American band System Of A Down, was a guest at the show, and joined the band onstage for the song.

Footage of the performance was shot by a fan and uploaded onto YouTube. Vicky Cornell, Cornell's widow, posted the video on her Twitter account, thanking the band and Serj for "honoring and keeping [Chris Cornell's] memory alive".

Check out the full video of Prophets Of Rage and Serj Tankian performing Audioslave's 'Like A Stone' below.