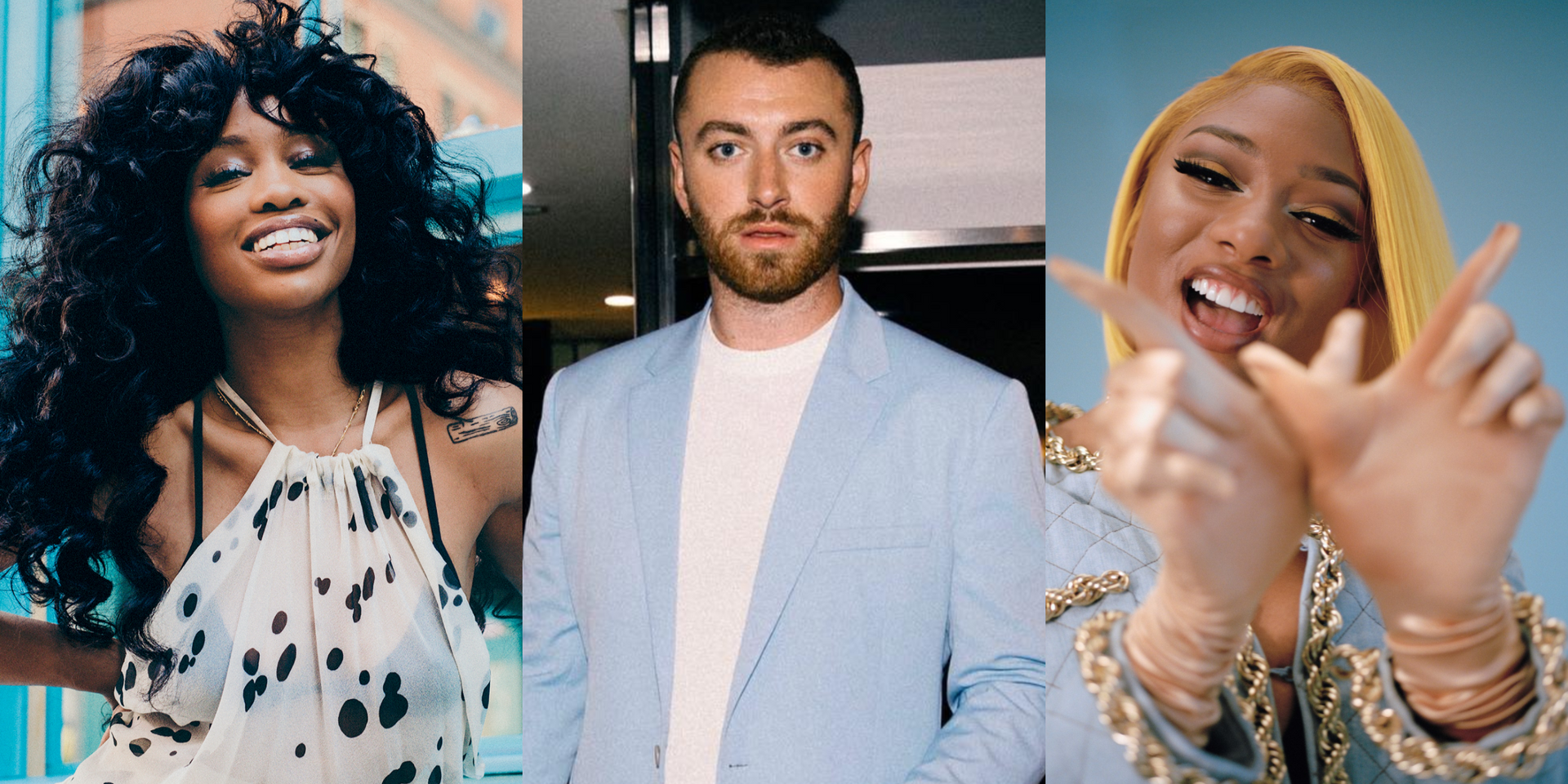 SZA has confirmed that she will release new music this year.

Since releasing her breathtaking debut album, Ctrl, in 2017, the singer has not released any solo material, although she has collaborated with other artists, most recently popping up on Post Malone's 'Staring At The Sun'.

The 'All The Stars' singer spent the weekend answering fan questions on Twitter, and alluded to new music being released this year, while remaining vague about any expected release dates. It is also unknown if SZA will be releasing singles, or her sophomore album.

During the Twitter Q&A, a fan asked if SZA would ever collaborate with Sam Smith, to which she confirmed that a track between the two has already been recorded, as well as hinting at a song with Megan Thee Stallion. SZA also confirmed working with Justin Timberlake and BROCKHAMPTON during an interview in August 2019.