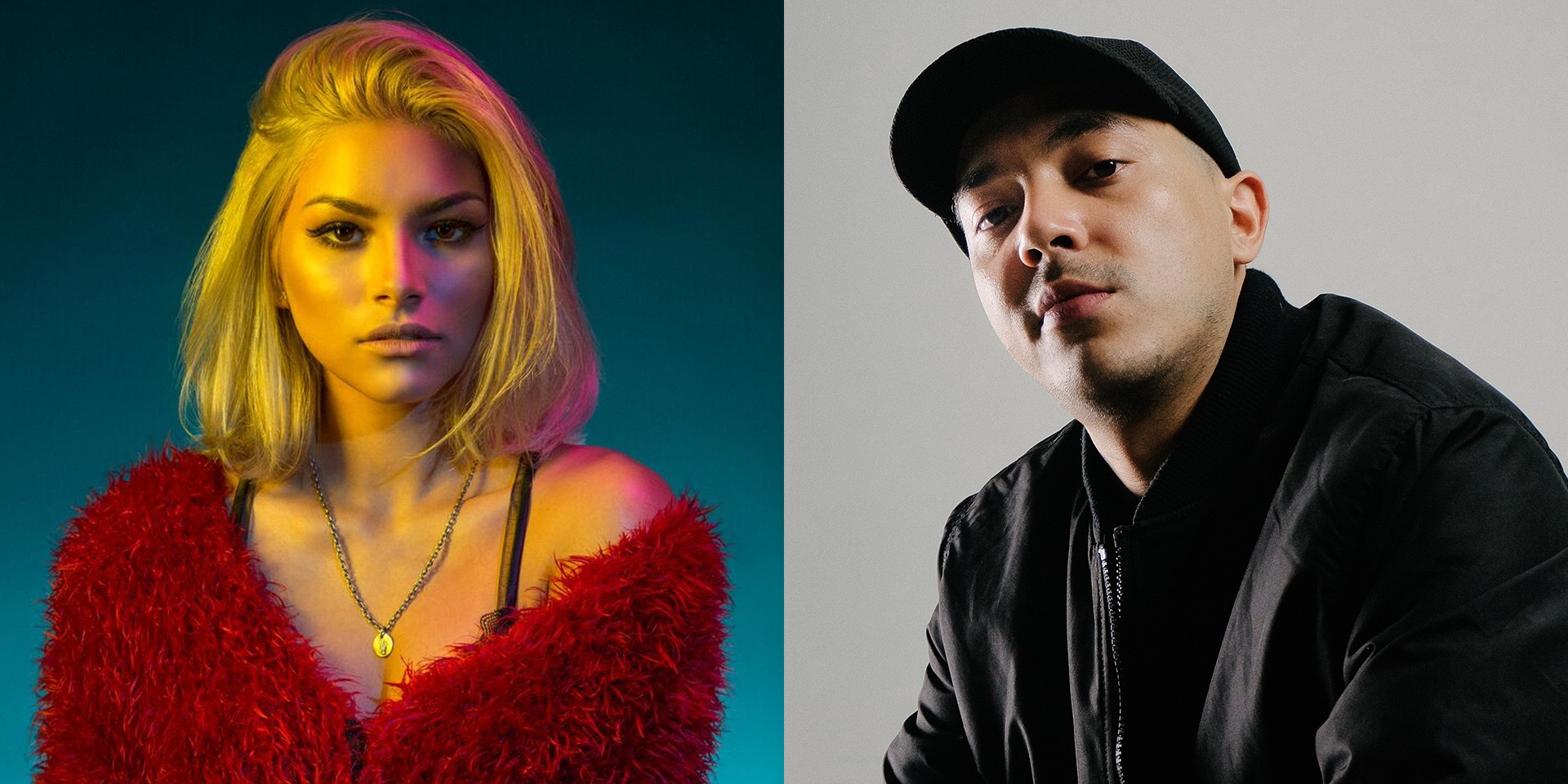 Tabitha Nauser has finally released her follow-up single to 'Bulletproof', which was released earlier this year.

'Body Language', the latest anthem from Nauser, is further elevated to greater heights as Malaysian rap royalty SonaOne contributed to songwriting and production. The song, which dwells on the shining complexities of intimate relationships, is portrayed in the song's lyrics and the heights of Nauser's seasoned vocals.

With a track like Body Language to accompany the previous success of 'Bulletproof' — which reached #1 on Spotify’s SG Viral Chart during its first week of release, and caught the attention of Tom Swoon, who provided his own take of the song — Nauser is quickly building steps towards fleshing out her artistry in pop music.

Track her journey so far in our cover story on the singer here.

Watch our interview with SonaOne: 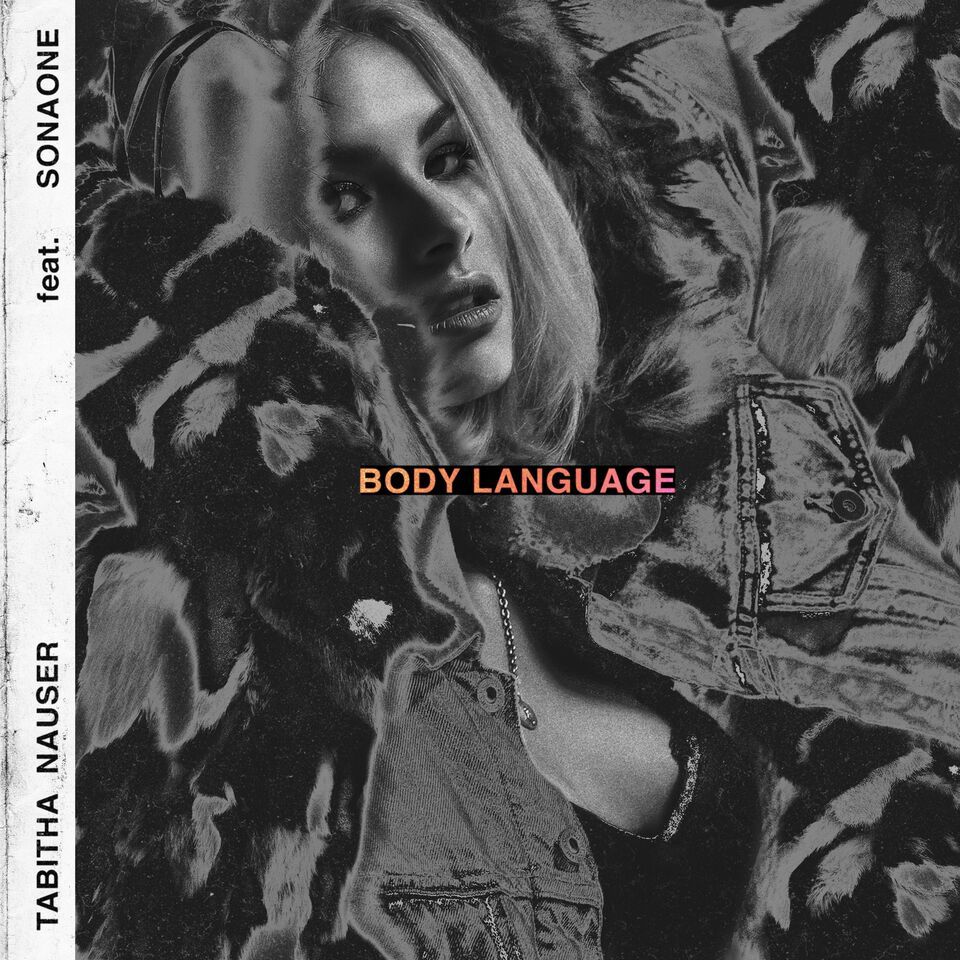