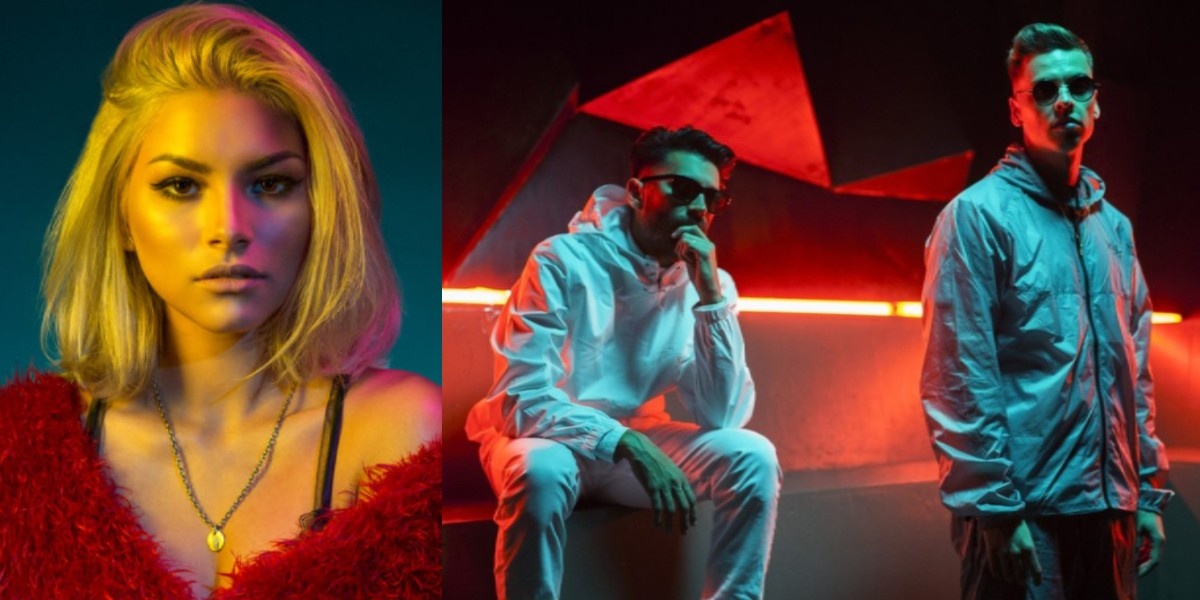 Dutch trap duo Yellow Claw have released a new track with Singapore's very own Tabitha Nauser and the results are spectacular.

Nauser first linked up with Amsterdam's Yellow Claw in December last year, when the latter were in town for their high octane set at ZoukOut 2017. Eagle-eyed fans soon noticed both parties hanging out in Bali and Amsterdam together on several occasions with Yellow Claw posting a picture of Nauser recording vocals for a song, confirming a collaboration.

'Crash This Party' takes on a poppy vibe, not uncommon for Yellow Claw, who have released similar hits like 'Invitation' and 'Villain'. The verse features simplistic beats, with typical trap elements, allowing Tabitha's vocals to take center stage. The song's theme revolves around a new relationship and the highs that follow a newfound romance with lyrics like "Falling down but it feels like flying, what you're doing to me / I don't care if we crash this party as long as you're with me." The drop is simple but effective, reminding listeners that while this is a poppier song, Yellow Claw are still trap-heads at heart.

The track is the duo's latest single, having released 'Summertime' just a week prior. 'Crash This Party' will be included on the duo's highly anticipated upcoming third album New Blood, which is due on 22 June. The album was first teased in December, when Yellow Claw spoke about the record in an interview.