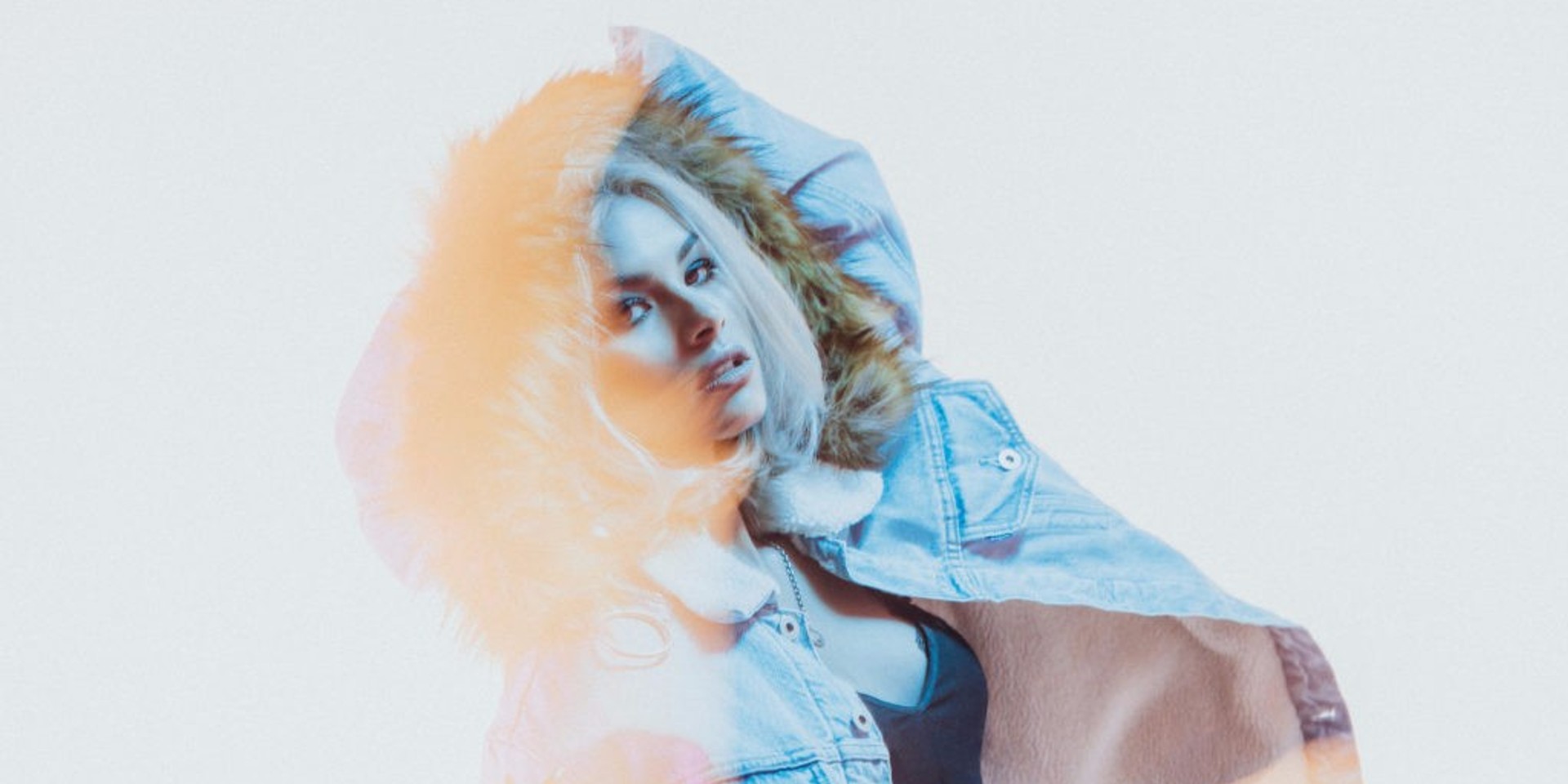 Since the release of the track last month, it has broken into the top 5 of Spotify Singapore's Viral 50 charts and amassed over a quarter of a million streams.

The music video layers on the lyrical content of the song, bringing to light the issues of self-confidence and the shining complexities of intimate relationships, centering around Nauser — exuding confidence in all she does — as she captures the attention of the male protagonist in SonaOne.

The video, which was directed by Vadbibes (Jasper Tan) features his artistic take on the issues and people's perceptions of the subject matters, which he describes as "wanting to explain it in a non-linear fashion through a series of imagery and showcase that idea and how people reacted to someone’s body language, as well as how sometimes it can either be interpreted as very wrong or very right."