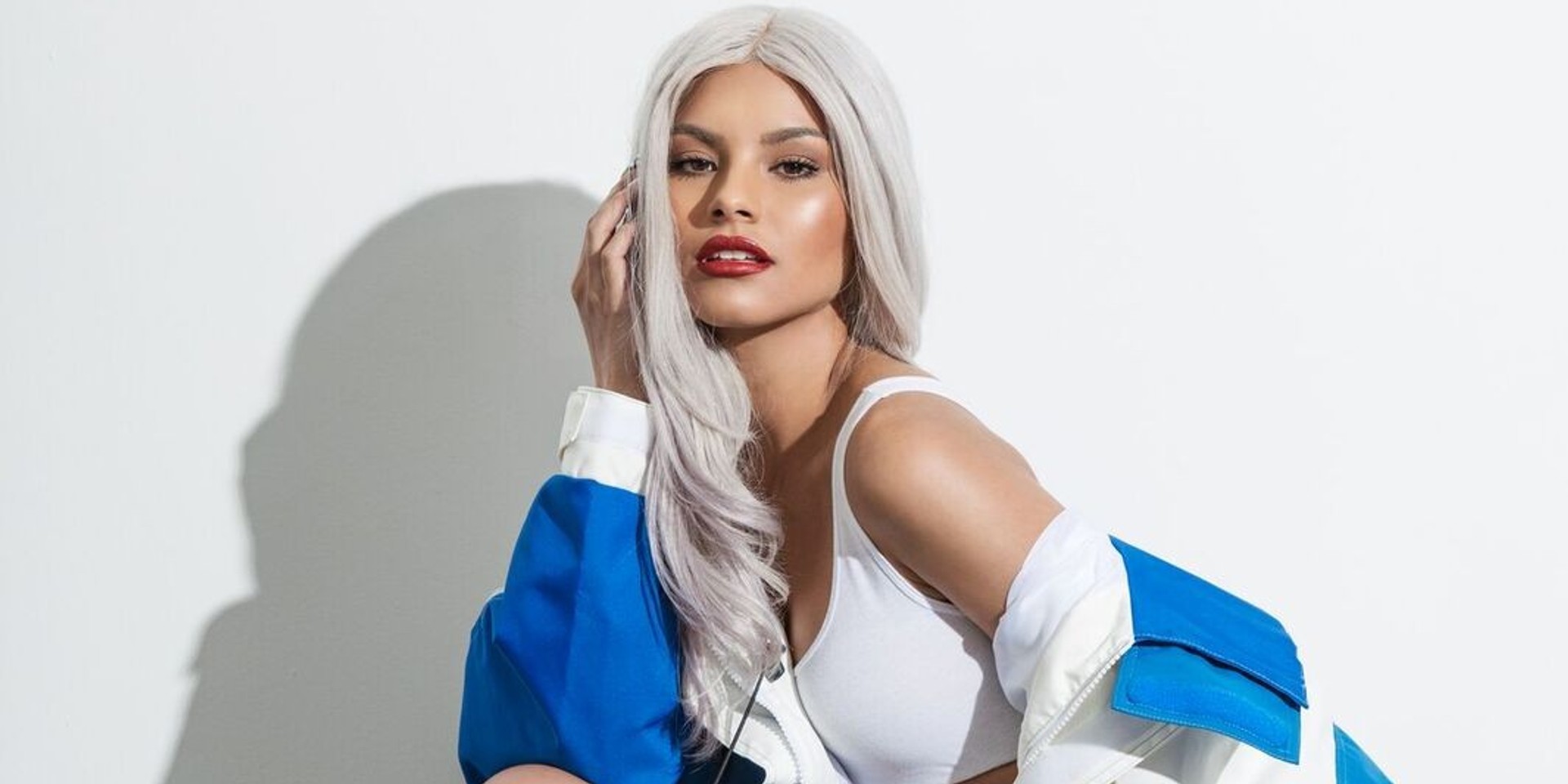 Tabitha Nauser got into Singapore's pop music industry young, having competed in the third season of Singapore Idol in 2009. Since then, the artist has been honing her craft and living her life to the fullest, taking in every ounce of experience she can get.

The singer has released hits like 'Bulletproof' and 'Body Language', the latter featuring Malaysian rapper SonaOne. Both singles are well on their way to a million streams.

On top of that, she has performed at huge festivals and concerts like the 2017 F1 Singapore Grand Prix and the 2018 New Years Eve party. In the span of three short weeks this May, Tabitha released two big tracks, one of which will feature on Dutch EDM giants Yellow Claw's upcoming third album.

Bandwagon spoke to Nauser about her new songs 'Crash This Party' and 'Rules', her time on Singapore Idol and more. Check out the complete interview below.

How did you come up with the themes of ‘Rules’?

I felt that coming out of 'Body Language', I definitely wanted to do another song that was empowering, so it kind of still follows that train but with 'Body Language', it was more of a physical thing, like about women having control over their bodies.

'Rules' is in a similar way about being in control of your life, your decisions and the feeling that you can do whatever you want to do. I just really wanted that to come through and if it can empower someone out there, if they can find something in the lyrics that they can relate to, that's what I wanted and that was the goal of the song.

You worked with Grammy-nominated producer and songwriter Michael Fatkin on the track. What was that like?

It's insane! It's so funny because they were telling me about all of his nominations and awards before I went into the studio with him and I was like "Why would you tell me this?!" It's bad enough that I had never met the guy before but now, with all these credentials, I'm just stressing out more than ever. So I go into it and I'm nervous as fuck, but he's so chill. Michael is the chillest dude, he's really quiet, like he's only say something if he feels there's input in it. It was such an easy session, we got along really well.

We finished the song in like an hour and a half. It was completely done, it's just that we didn't have more time in the studio after that so everything else, all the small details, we did over Skype and email conversations. The main song was finished in an hour so it was really quick, it was so easy to work with him and he is an insanely talented guy. He really just understood what I wanted and he helped me to achieve the sound that I had set out to create.

Will 'Rules' be a standalone single, or will it be a part of an album that might be coming along the way?

It's part of an EP that will be coming soon. I just have a couple more things to tweak because I am like that: I cannot leave things alone, I have to always constantly touch things a little bit and be like "maybe this can be slightly better". So yeah, just a few more things to work on. I would say the EP is 85 to 90 percent done.

Three weeks ago, your track with Yellow Claw ‘Crash This Party’ was released. What was it like working with Jim and Nils, and how was that connection made?

This is actually a really fun story. I was in Indonesia doing promo for 'Body Language', so I went on a couple of Indonesian talk shows, one was a primetime show, and one was a music channel, like their version of MTV. So I went on that show and I did a couple of acoustic songs and I did an interview segment with the guys there.

A couple of weeks after that, Jim from Yellow Claw sent me a message on Instagram and he was like, "I heard you're a singer, I heard your previous stuff and I think your voice is amazing. We're working on an album right now, let me send you some tracks and we'll see how you feel about them." At first I was like, "Oh my God, this is Yellow Claw!" I was freaking out because I thought maybe it was some sort of parody account. I texted Keith, one of our managers and I asked him if this was the real Yellow Claw and he confirmed that it was.

So I began talking to them and they actually sent over a couple of tracks, not just the one. I felt like maybe the other songs didn't really suit my voice as well so surprisingly, they were super accommodating and they basically said "If you feel like this doesn't work for you, it's totally cool, we'll give you another track." And so we landed on 'Crash This Party' and then last year at ZoukOut, they performed. That was the very first time that I met Jim because we were in the same country. So he began telling me the story about how he found out about me. He was in Indonesia at the time and he saw that promo that I did, and he thought I was Indonesian. He thought it would be really cool to work with an Indonesian singer because he's half Indonesian. So that's when he dropped me that DM on Instagram and then awhile later, he realized that I was from Singapore.

So the joke between us is that we went too far – we were too far in the discussions to back out so they had no choice but to do the song with me. But they were really accepting when they found out I'm Singaporean and they said that they wanted to work with me regardless. So I flew over to Amsterdam over Christmas break because I was already in Denmark for holidays with my family. I met Jim in Amsterdam because Nils was out of town and we did everything in literally 40 minutes. People might think that it was a really short session because we didn't put any effort into it but it was actually that short because we already had that synergy. We knew exactly what we wanted the track to sound like. So once the track was done, Jim showed me the plans for the album and the rest of the tracks that they had completed up to that point.

They're such cool guys, they're so chill, so down to Earth and they're incredibly hardworking. I think it's really cool that you can see how much Jim is really trying to embrace his Asian heritage. He's so supportive of up and coming Asian talents, it's so cool. I'm so thankful that this whole thing managed to happen.

Last but not least: how do you think you’ve grown as a musician since Singapore Idol?

Wow. Okay first of all, 17-year-old Tabby didn't know jack shit, okay? I feel like with time and with all of the experiences that I've had, it definitely makes a huge difference and I think that was really important for me before putting out my own stuff. I've always been pretty adamant about it. People have always asked me why I took so long to release my own music and I honestly feel it's because I haven't experienced enough stuff yet. I came from a very sheltered family, super loving but they were very protective so I feel like there were a lot of things that I didn't really get because I was always being sheltered.

I just feel like I am definitely a lot more focused on what I want to get and my sound is a little bit experimental at this point, but there is an end goal to it. I know where I'm headed and I think that's really important as an artist, you have to have some kind of evolution but then there needs to be that one constant. So yeah, I feel like I still have that one constant and I feel like I still have a lot more to learn. This is still the beginning stages of my career and there's definitely going to be a lot more progression and a lot more learning has to be done.