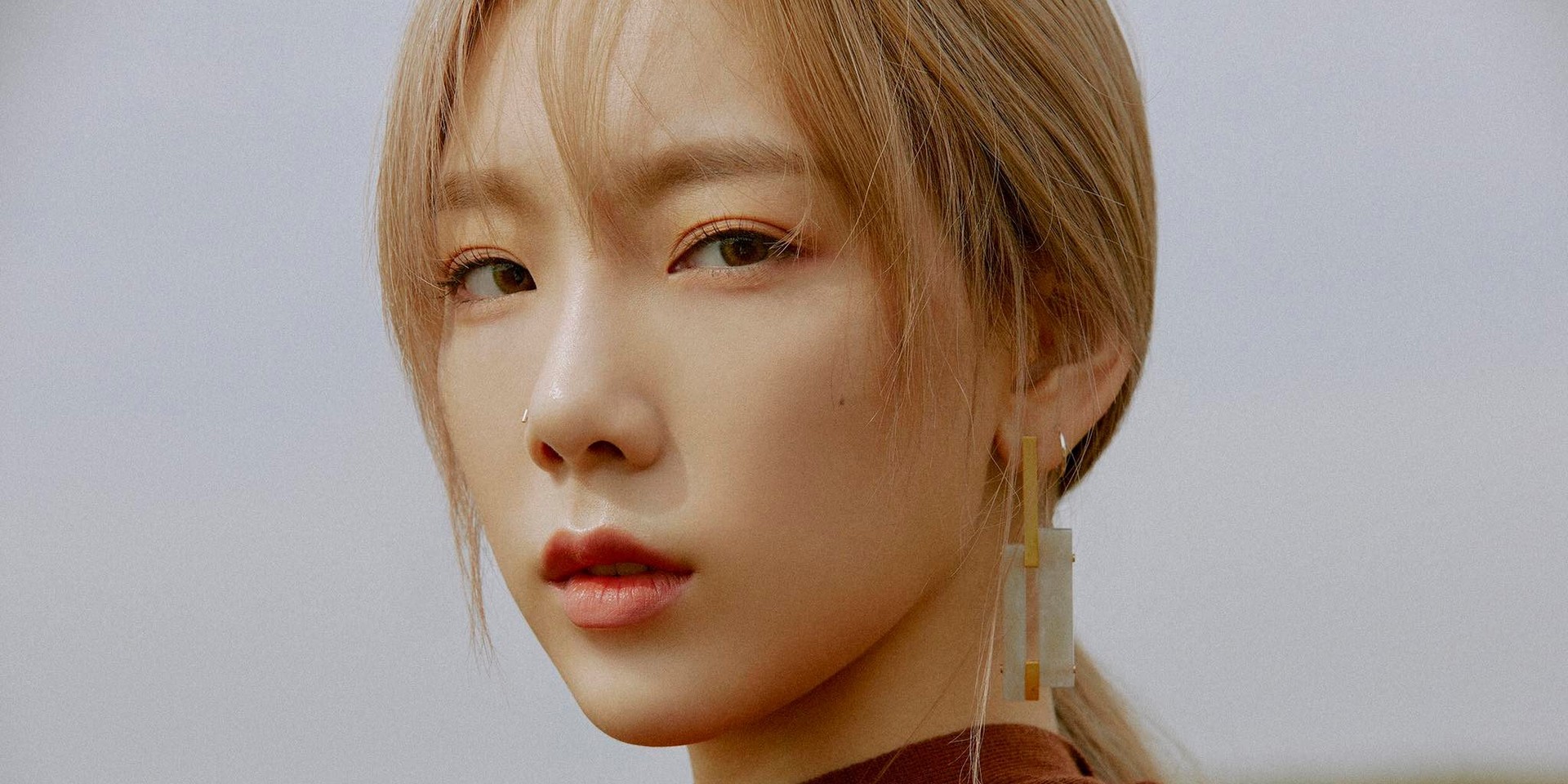 Taeyeon, one of the most prominent personalities from the K-pop scene, thanks in part to her tenure with Girls' Generation, is set to return to Singapore in February 2020.

The K-pop diva made her grand return to music in late 2019 with the release of her sophomore solo album, Purpose, and will be bringing a brand new touring concept around the world in support of the record.

Her new tour will kick off in Seoul from 17 to 19 January 2020 before making a stop in Singapore on 1 February at the Singapore Indoor Stadium. The set list will also include her previous hits songs like ‘I’, ‘Why’, as well as new songs like ‘Spark’.