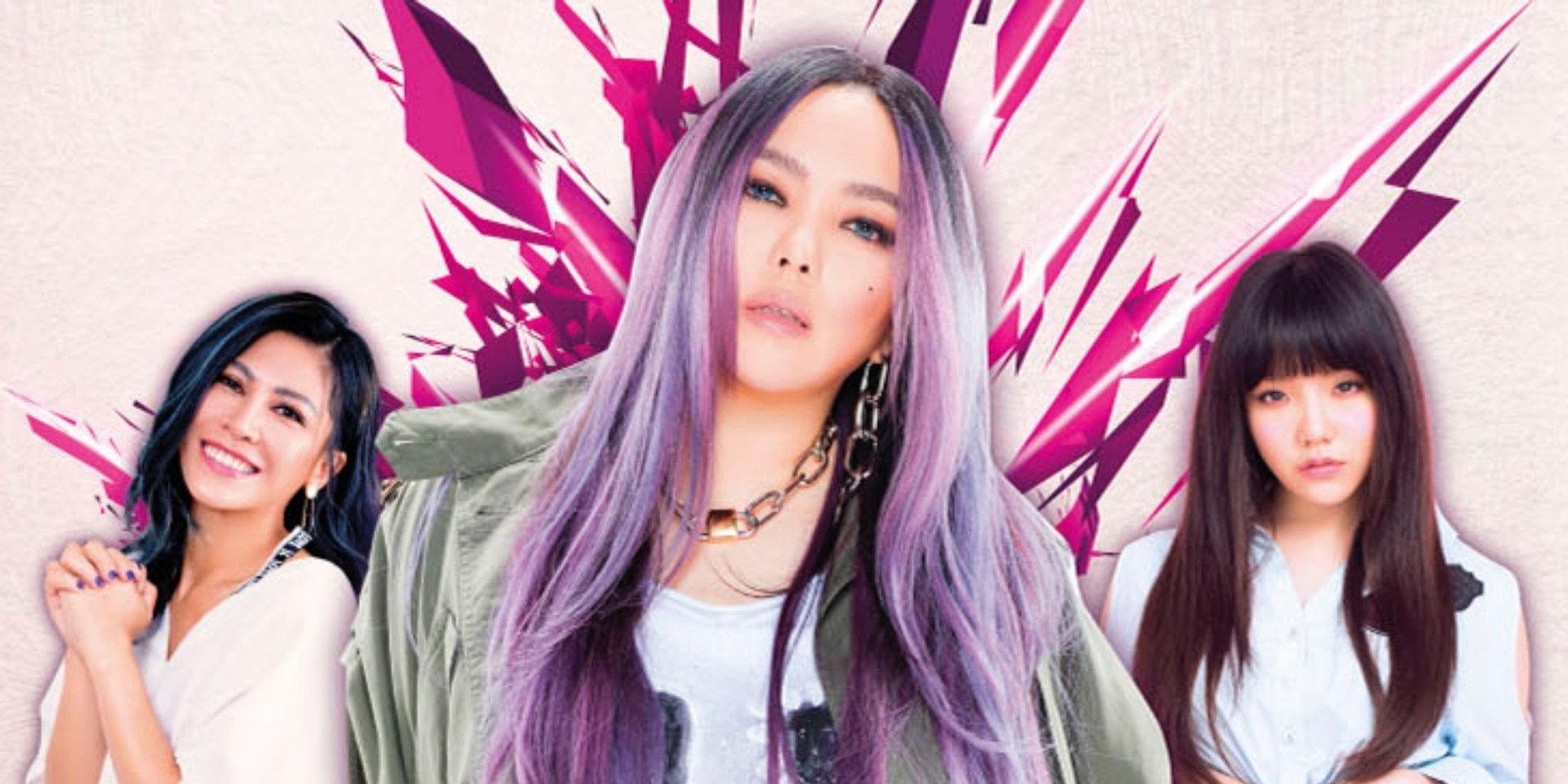 Mandopop queen A-Mei will be in Singapore next year for a Chinese New Year showcase at Resorts World Sentosa on February 15 and 16. Joining A-Mei will be her niece Anna and Eve Ai, the winner for Best Mandarin Female Singer of the 2017 Golden Melody Award.

When Mandopop is mentioned, A-Mei will undoubtedly be one of the first names that pop into mind. The three-time Golden Melody Award winner for Best Mandarin Female Singer has sold over 50 million records since she started her music career in 1996. The 46-year-old singer visited Singapore last year for her concert, the same year, she released her latest album Story Thief.

The two singers who will be performing alongside A-Mei are highly anticipated as well. 18-year-old Anna caught everyone’s attention with ‘Party Crasher’ during her guest performance at A-Mei’s concert in Taiwan last year, receiving praises for her impressive dance skills and mesmerising stage presence. Eve Ai, Taiwanese singer-songwriter, featured alongside A-Mei and Lala Hsu in ‘Catfight’, a song from Story Thief. The Super Idol 5 winner also composed and wrote ‘Story Thief’, the title track of the aforementioned album.

The 90-minute 2019 Chinese New Year Live Showcase featuring A-Mei, Anna and Eve Ai happens on February 15 and 16 at Resorts World Ballroom. Tickets ranging from $78-$228 are on sale now via Sistic. For more details, check out Sistic.