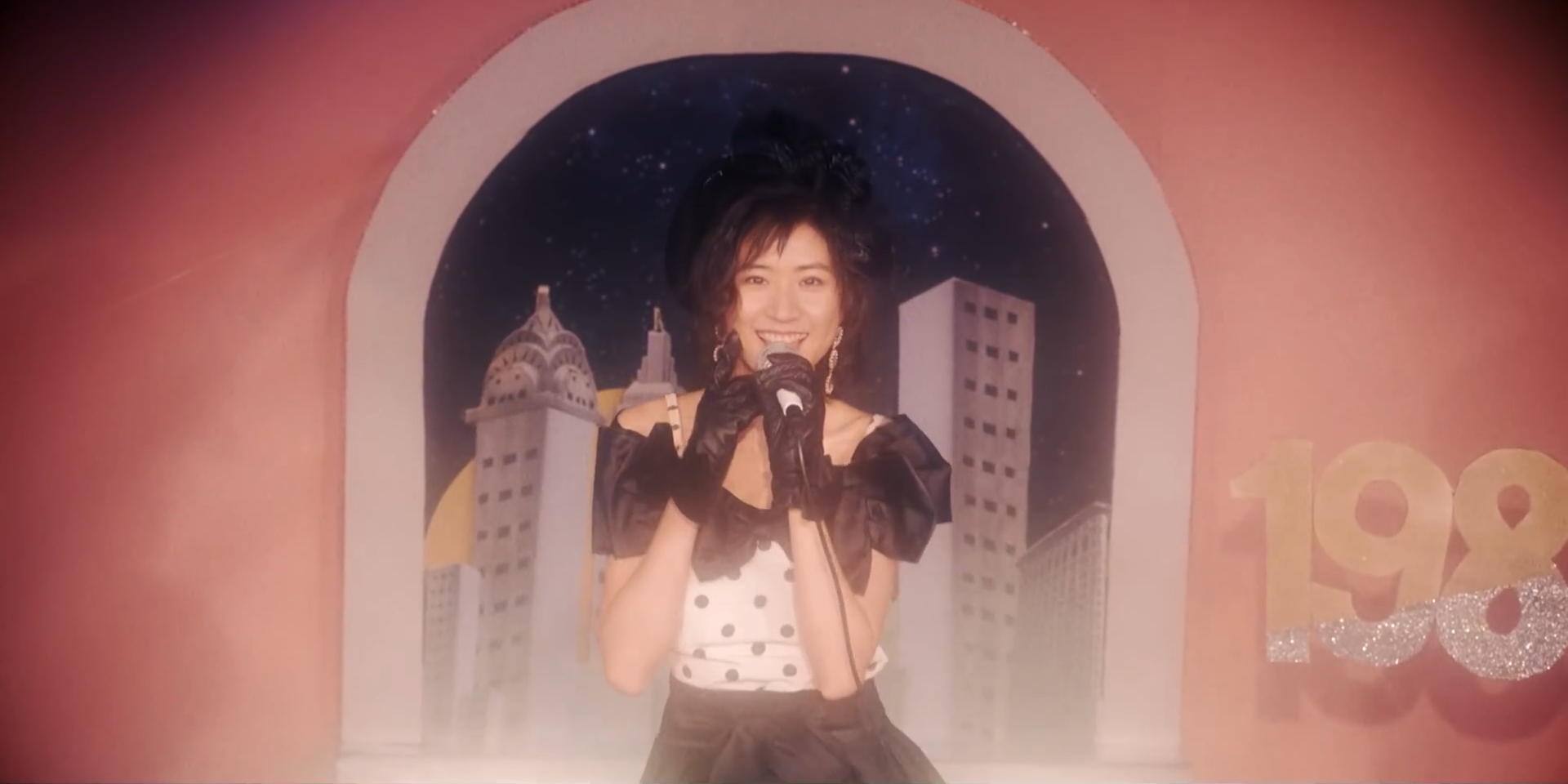 You might’ve seen her cover of ‘Plastic Love’ or heard her duets with Leo Wang and Sodagreen frontman Wu Qing Feng, now here’s your chance to catch the charming Taiwanese singer-songwriter 9m88 live in Singapore this November.

9m88 will be staging her first solo concert in Singapore on 28 November at the Esplanade Annexe Studio, bringing audience the latest hits from her newest debut album ‘Beyond Mediocrity’.

Singing mostly R&B and jazz, 9m88 has a unique voice and '80s-inspired sensibility and had stirred quite a buzz and made her one of the most anticipated newcomers in the Mandopop scene. She sold over 6000 physical album pre-orders before the official release of her debut album and sold out the launch concert for her first album within seconds of release.

9m88 made her name out there after collaborating with renowned artistes such as award-winning Leo Wang, ØZI and Wu Qing Feng from Sodagreen. This August, she finally made her debut as a soloist with the album Beyond Mediocrity.

Beyond Mediocrity is a product of some of the greatest Mandopop musicians of the new generation. It has gathered the recent winner of Golden Melody Awards for Best Mandarin Male Singer, Leo Wang, the winner of Golden Melody Awards for Best Producer of the Year (Single), Huang Hsuan, rapper-producer, Soft Lipa, rising bedroom producer, Layton Wu, and one-half of Korea’s popular producer duo Offonoff, 0Channel.

9m88 is the first Taiwanese artiste to perform at Cross-Over, a music series initiative by Cross Ratio Entertainment.

Catch 9m88 live in Singapore on 28 November. Tickets are priced at $128 for VIP ticket that consists of priority entry and an autographed album, $98 for Standard ticket, and $118 for door sales. This is a free-standing concert. Tickets goes on sale via Peatix on 25 September 2019 at 12:00pm. 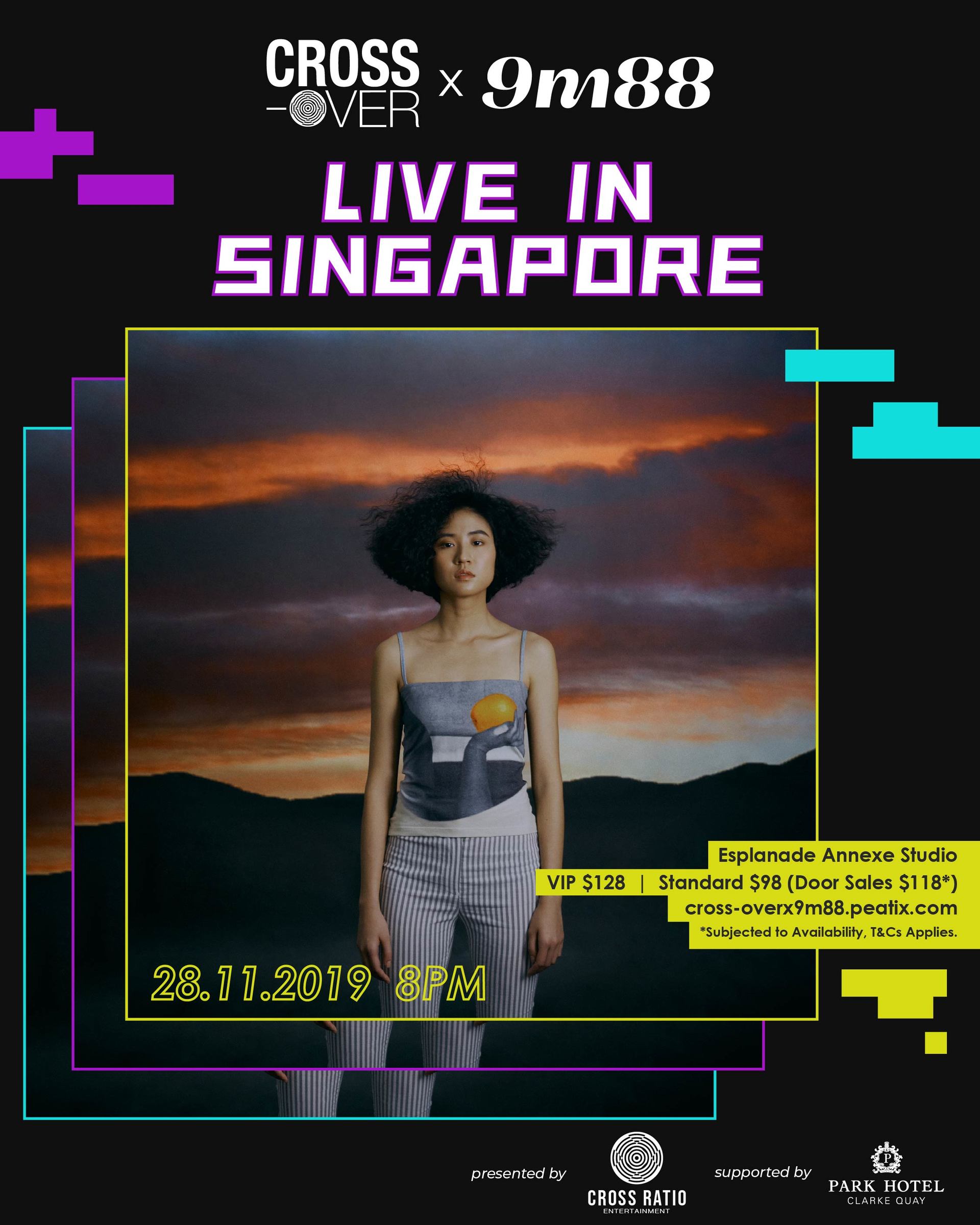