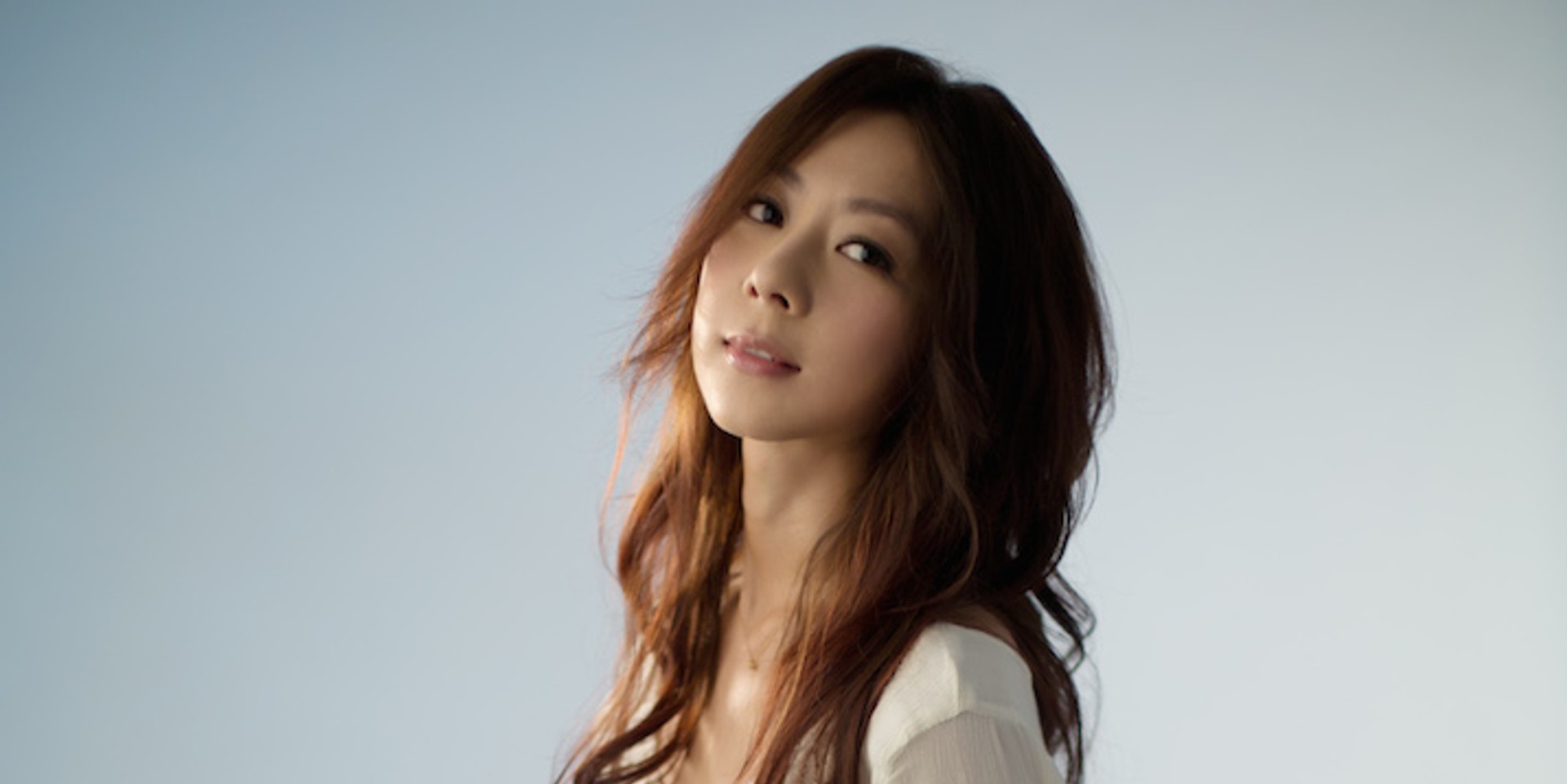 Four years after her last performance in Singapore, singer-songwriter Cheer Chen (陈绮贞) is finally returning to the sunny island for a concert on 7 April.

The Taiwanese singer is known for her simple acoustic songs such as ‘Fish (鱼)’ and ‘Travel is Meaningful (旅行的意义)’ and has been one of the most iconic singer-songwriters in the Taiwan music scene since her debut in 1998.

She embarked on her “Acoustic Cheer ego – Concert in a Bedroom” world tour in 2016, and will finally make her stop at The Star Performing Arts Centre this year. Chen intends to stray away from the glitz and glamour most would associate with concerts, and give a simple performance with only her guitar and voice, as though the audience has been invited into her bedroom to enjoy her music in a casual and comfortable setting.

Cheer Chen will play at The Star Performing Arts Centre on 7 April.

Watch Cheer Chen's music video for 'Lonely Without You (还是会寂寞)': 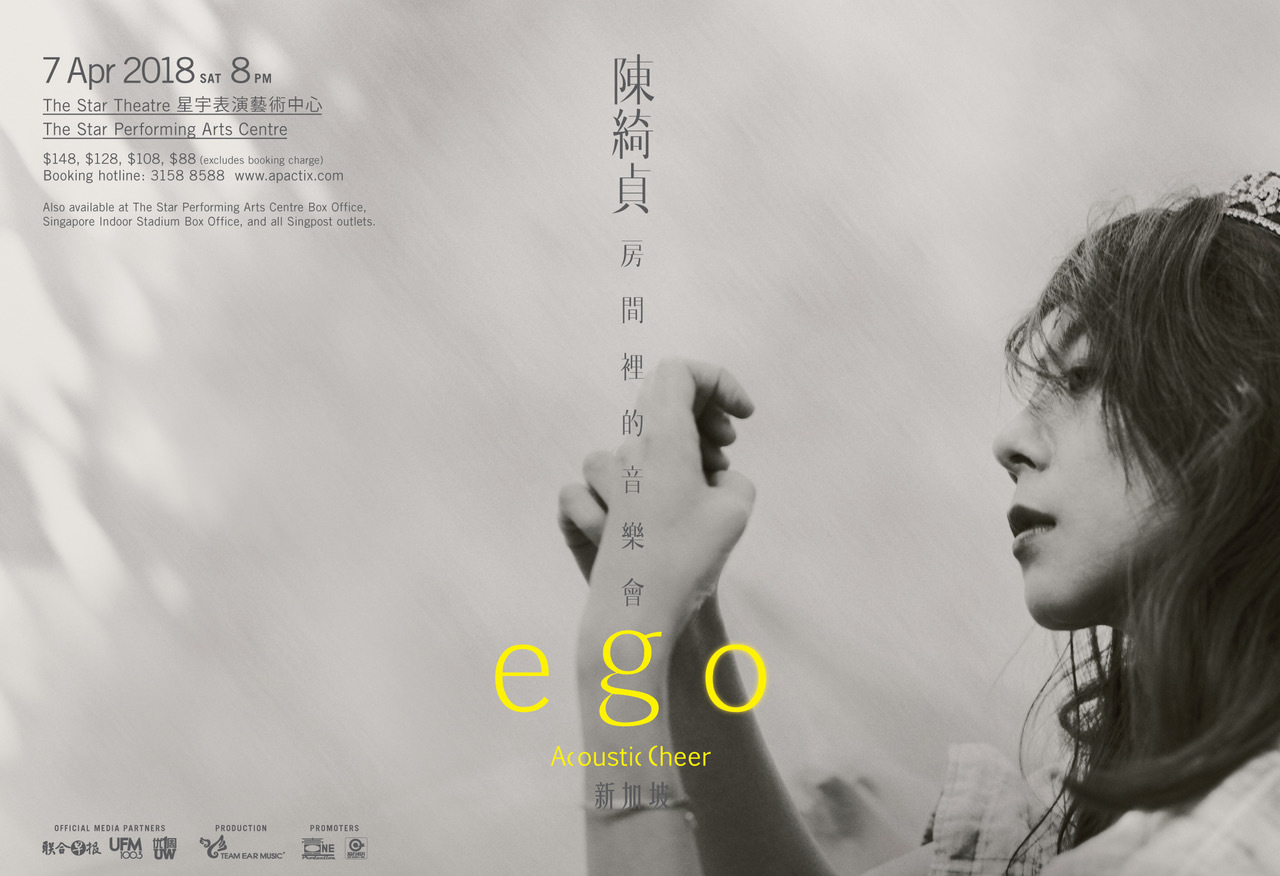