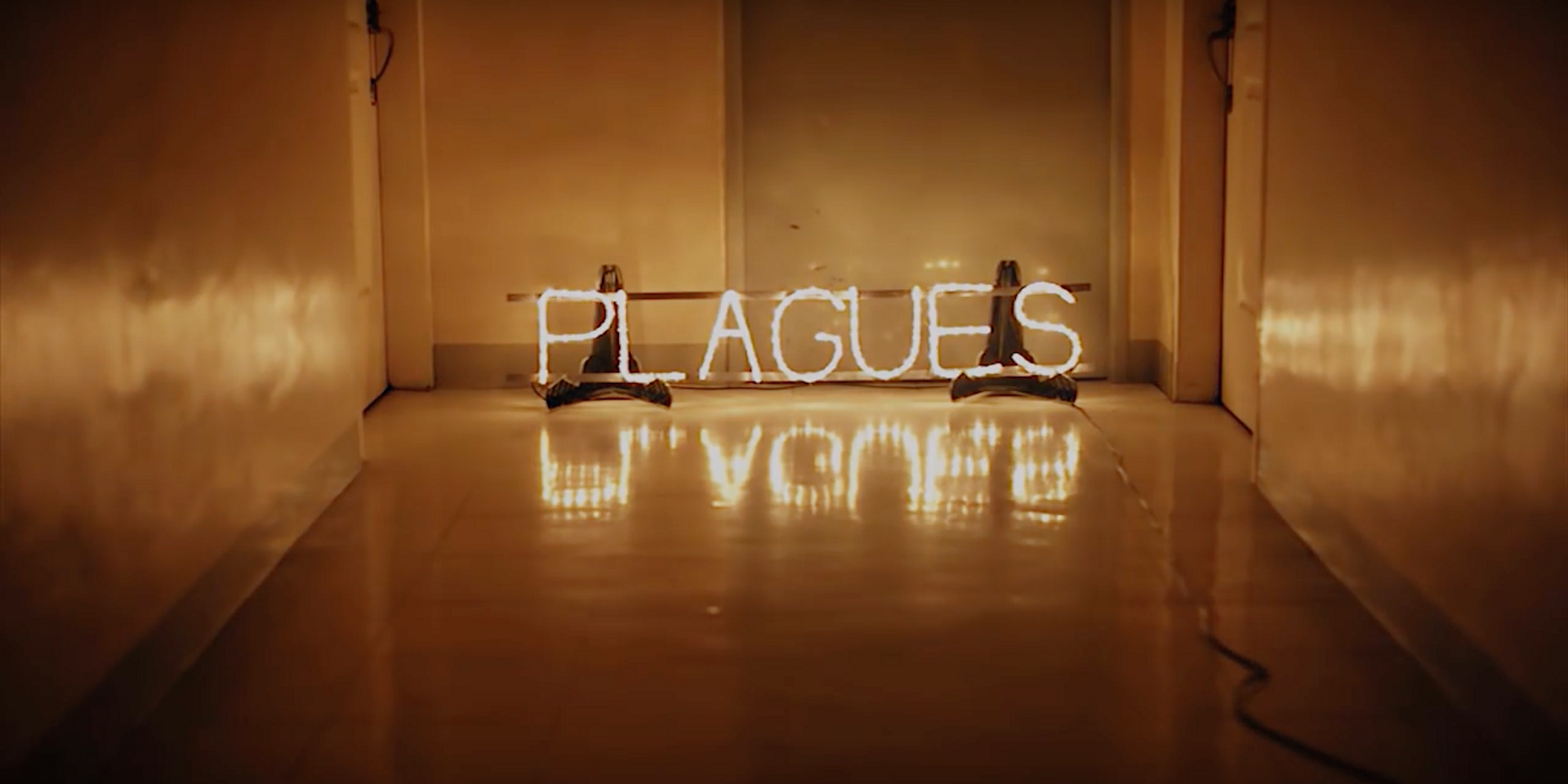 Indie electro-rock band Taken by Cars has announced the release of their new album, 'Plagues.' The band will be launching their third full-length album on March 3rd, next year.

There is a need to wait a bit longer before we get to immerse ourselves in their music, but fans, friends and music lovers get to sample a part of their latest creation through 'Soothsayer,' an upbeat yet seemingly melancholic single they have recently released.

While the meaning of the song remains as cryptic as its title, Taken by Cars gives us a hint of what it's about by posting the lyrics of their song on their Soundcloud. Here are a few lines:

Listen to 'Soothsayer' below: