American rock, and formerly emo, band Taking Back Sunday will return to Singapore this weekend as part of its 20th anniversary tour and the excitement is building up. Over the course of two decades and seven studio albums, the band has experimented with a multitude of different genres while maintaining a fiercely loyal fanbase. The soundtrack of a generation, Taking Back Sunday's music invokes the glory days of emo, post-hardcore, pop punk and other various genres, while still sounding like themselves.

Bandwagon spoke to frontman Adam Lazzara (pictured, second from the right) ahead of the band's upcoming 20th anniversary show in Singapore. We got Lazzara to break down the band's powerful discography (well, most of it) with us. Check out the complete interview below. 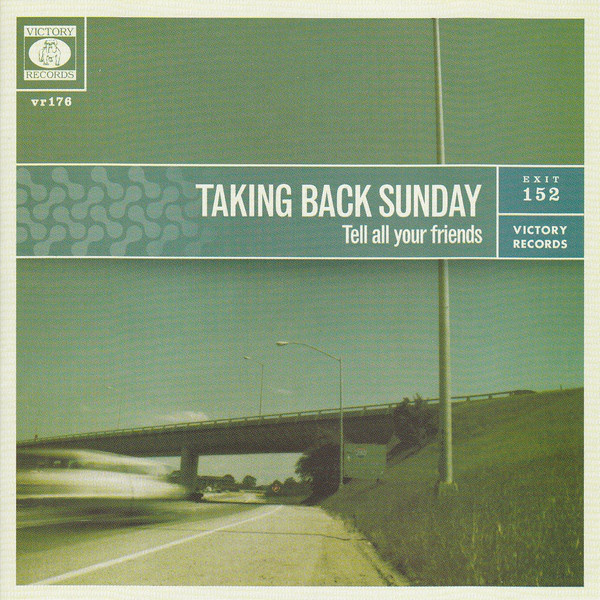 When working on a debut album, everyone always tries to put out the best music they can — we assume it was no different for you. How did you decide which songs were good enough for the album, and which had to be cut?

To be honest what you hear on Tell All Your Friends was all the songs we had at the time with the exception of 'Your Own Disaster', which for whatever reason at the time, just didn't feel like it fit with the rest of the album.

What’s your fondest memory from making the album?

The whole experience was a wonderful one for me. It was a dream to be in a professional studio making an album and that was exactly what we were doing. It was very surreal at the time. 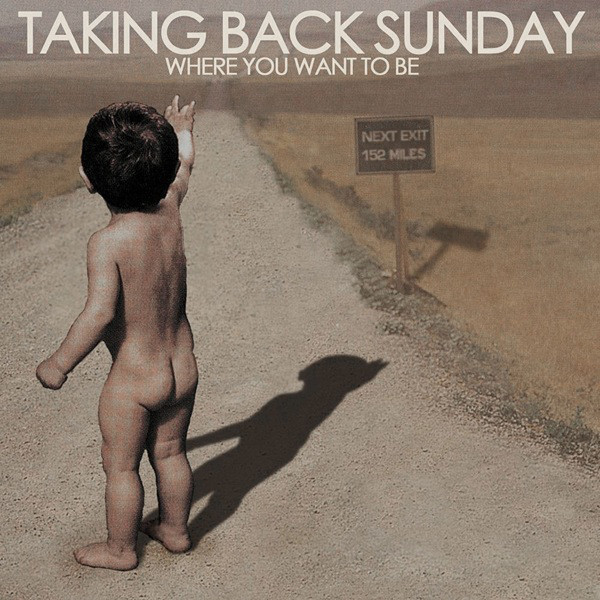 The album debuted at number 3 on the Billboard 200 chart, which is insane. What ran through your mind when you first heard the news?

We couldn't believe it. I remember we were on the Warped Tour and thought for sure there had been a mistake.

Performing live at that time was where, I think, we were at our best. It's what we looked forward to the most so as the crowds grew I like to think we were also growing into playing for them. Trying to reach everyone in the room. 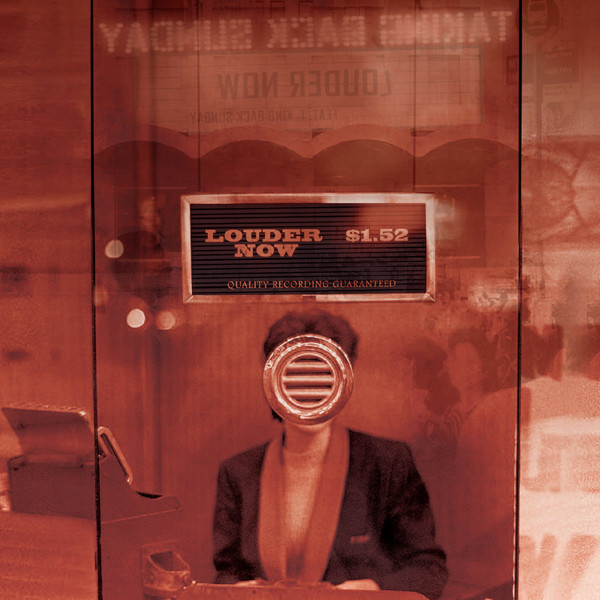 Following the success of Where You Want To Be, was there any pressure heading back into the studio. If so, how did the band deal with it?

We just put our heads down and focused on the songs. It was our first time recording with Eric Valentine and he was a great help in shutting out a lot of the outside noise. 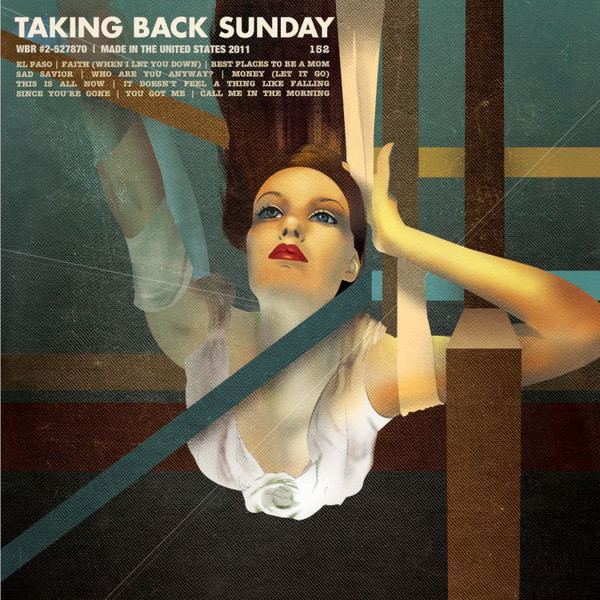 John Nolan and Shaun Cooper re-joined the band in time to record the self-titled record. What was it like going back into the studio with them? Did things feel natural from the start, or was there a period of getting used to each other’s writing styles again?

When we were first talking about trying to write together again we had no idea if the chemistry was still going to be there or if it would even work at all. Those thoughts vanished once we got in the room together again and strapped on instruments. It was almost as if no time had passed at all. 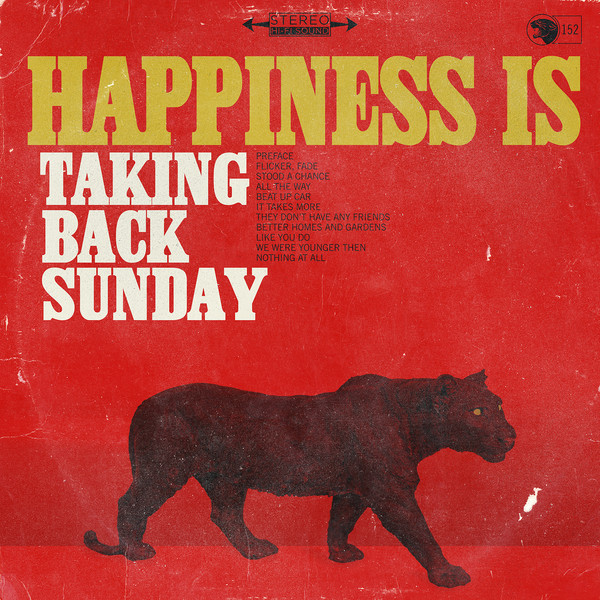 Over a decade into the band’s career, Happiness Is debuted at the 10th spot on the Billboard Top 200 charts. How did it feel to be able to achieve that level of success after six records?

It felt incredible. ‘Happiness Is’ was a great example of the band really hitting its stride. 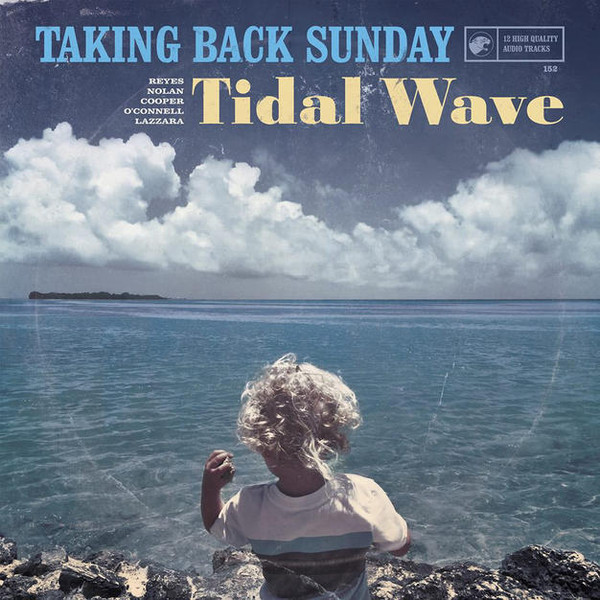 With Tidal Wave, the band fully committed to the sounds that it had experimented with on previous records. Did it seem like a natural move for the band, or was it a conscious effort?

It was natural for us. Basically, we all got into a room and threw out every idea we had been kicking around. Everything seemed to fall in to place from there. We wanted to make a record that we enjoyed first and foremost, and that was exactly what we did.

You’ll be performing in Singapore soon for your 20th anniversary. How does that feel?

It's a very special thing to all of us to be able to travel so far from home and find people that are much like ourselves. People that have let our music into their lives over the years. It's not something we take lightly or for granted so we can't wait for the show there in Singapore.