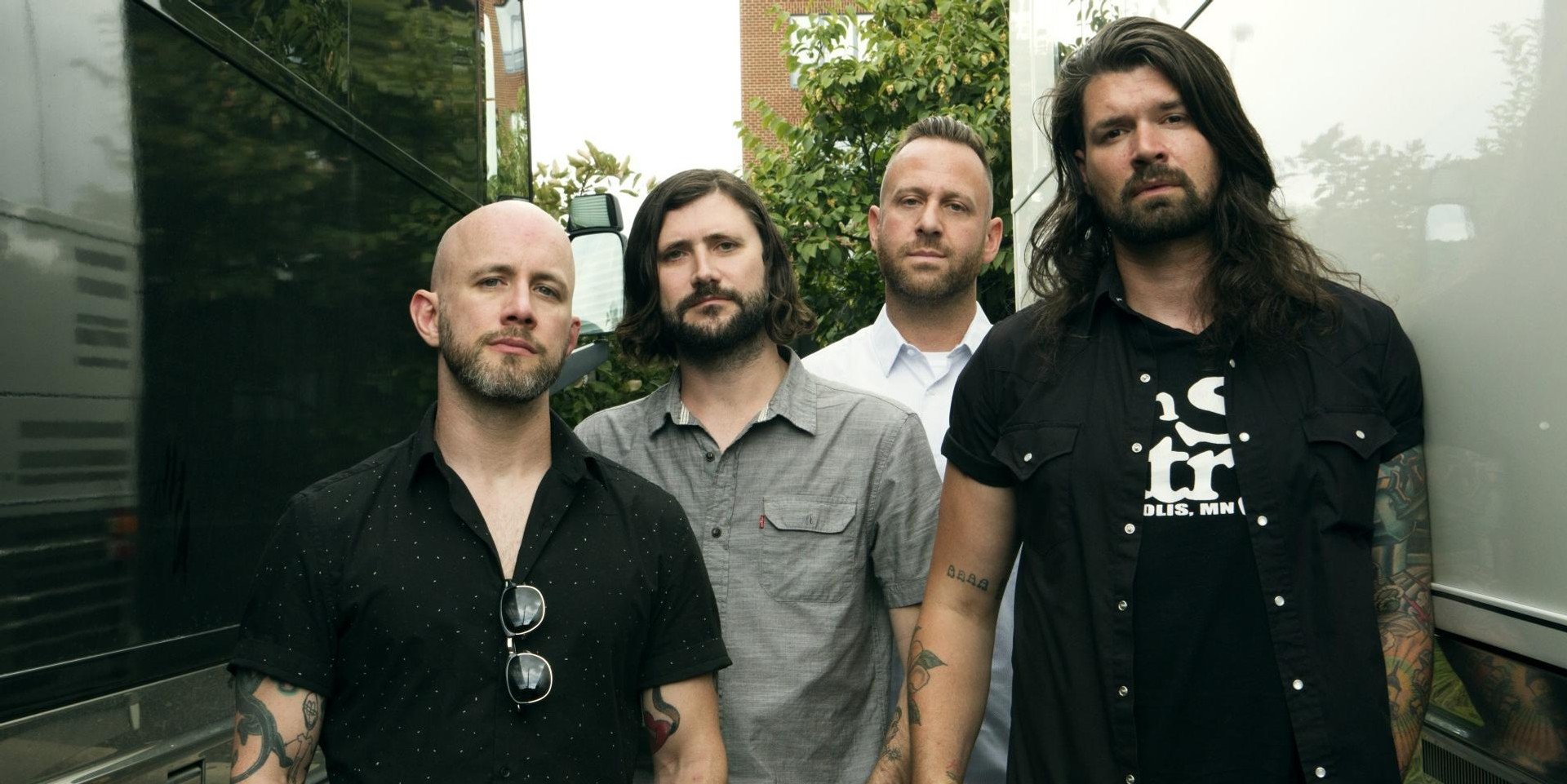 Attention all those going for Taking Back Sunday's concert in January 2019, the location of the show has been changed.

LAMC Productions announced earlier today that Taking Back Sunday's 20th Anniversary tour will take place at The Pavilion @ Far East Square. For those who have already bought tickets, fret not. Your tickets will be valid for entry at the new location. Apart from the venue, the timing of the concert has also been changed from 4pm to 8pm and ticket holders will no longer be entitled to a free soft drink.