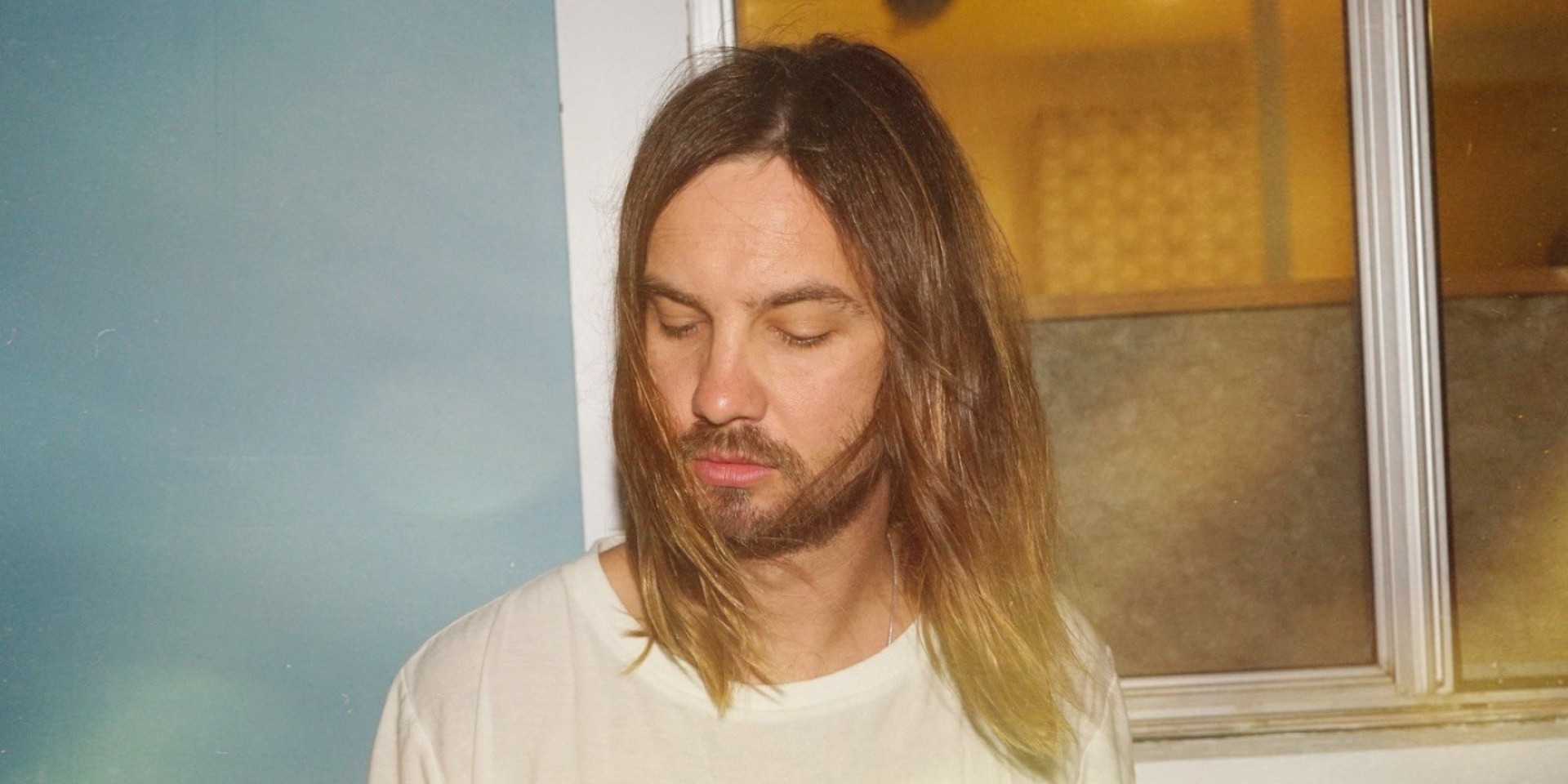 Tame Impala is back with a new single 'Patience'.

The band's last release was 2015's Currents, which was nominated for Best Alternative Album at the 58th Grammy Awards. Since then, frontman Kevin Parker has featured on tracks from Mark Ronson,Travis Scott, Lady Gaga, Theophilus London, among many others.

The track serves as a first glimpse into the band's upcoming album, for which a release date has yet to be confirmed. Being the mastermind and sole constant member of the band, Parker is in no rush: "I like to think that the album is its own thing. I wouldn’t want in 20 years to be listening to an album I made now and think that I finished it for any deadline or any particular reason. It was finished because it was finished".

Listen to 'Patience' below.