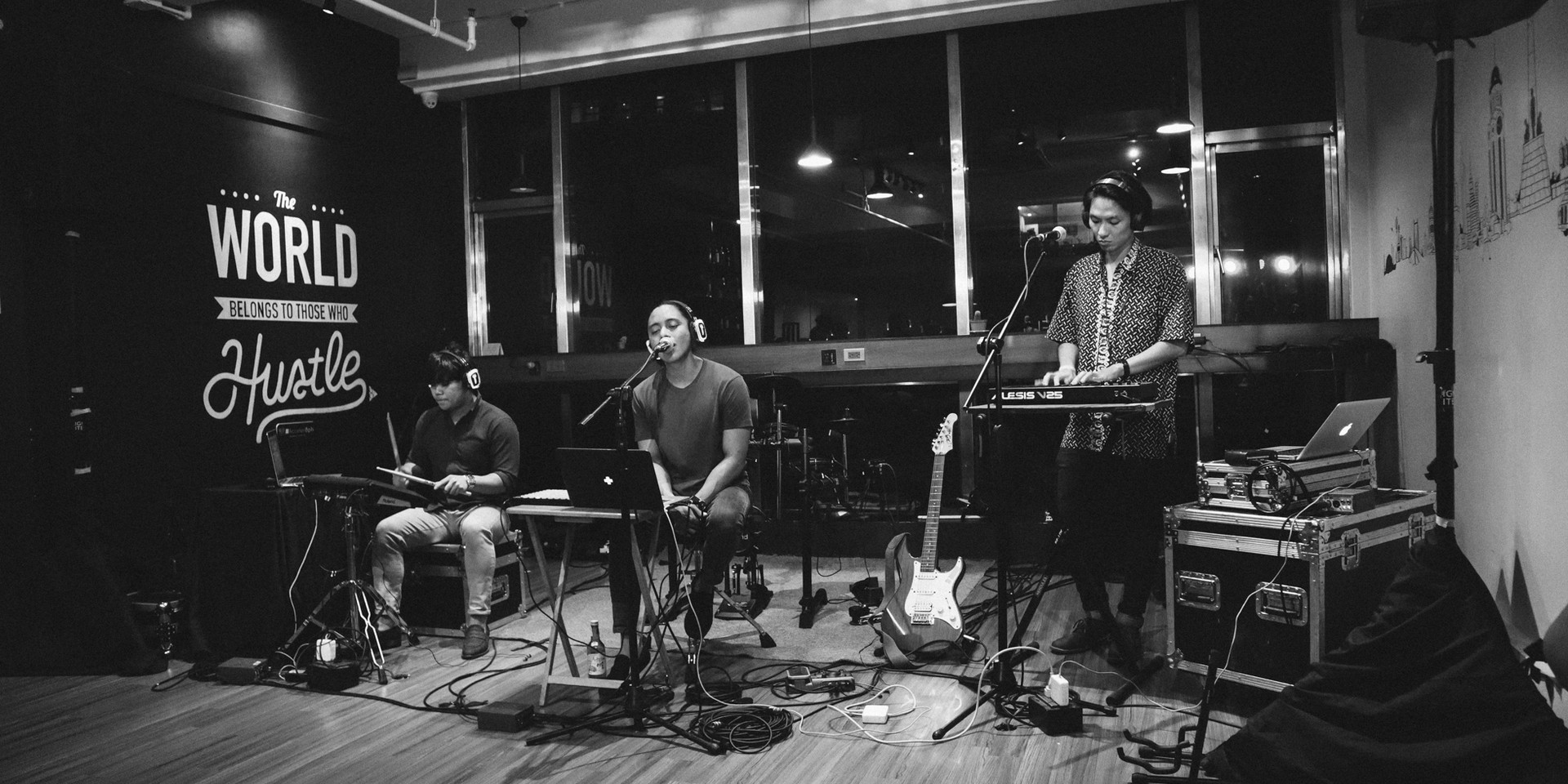 Tandems '91 have returned with their first release for the year.

On Monday (01/27), the Filipino dance/electronic act shared 'Sooner or Later,' their followup single to 2019's 'Ready' and 'Twenty Something.'

"Wrote the song mid last year, shortly after an LDR," Aaron Cruz tells Bandwagon. "The lyrics are pretty straightforward; it's about being hung-up and being fixated on the 'sabi-ko-na-nga-ba' moments (laughs). The song is also a direct sequel to my previous release ('Ready') that's why I [sarcastically] allude to it quite a bit in the lyrics of Sooner cause apparently, she wasn't ready (laughs)."

Cruz also reveals that more Tandems '91 and Serif tracks are coming this year. "I'll release more songs this year not only for Tandems but also for Serif. I was able to focus on writing during the latter part of 2019, and I plan to record and produce these songs this year," he says.