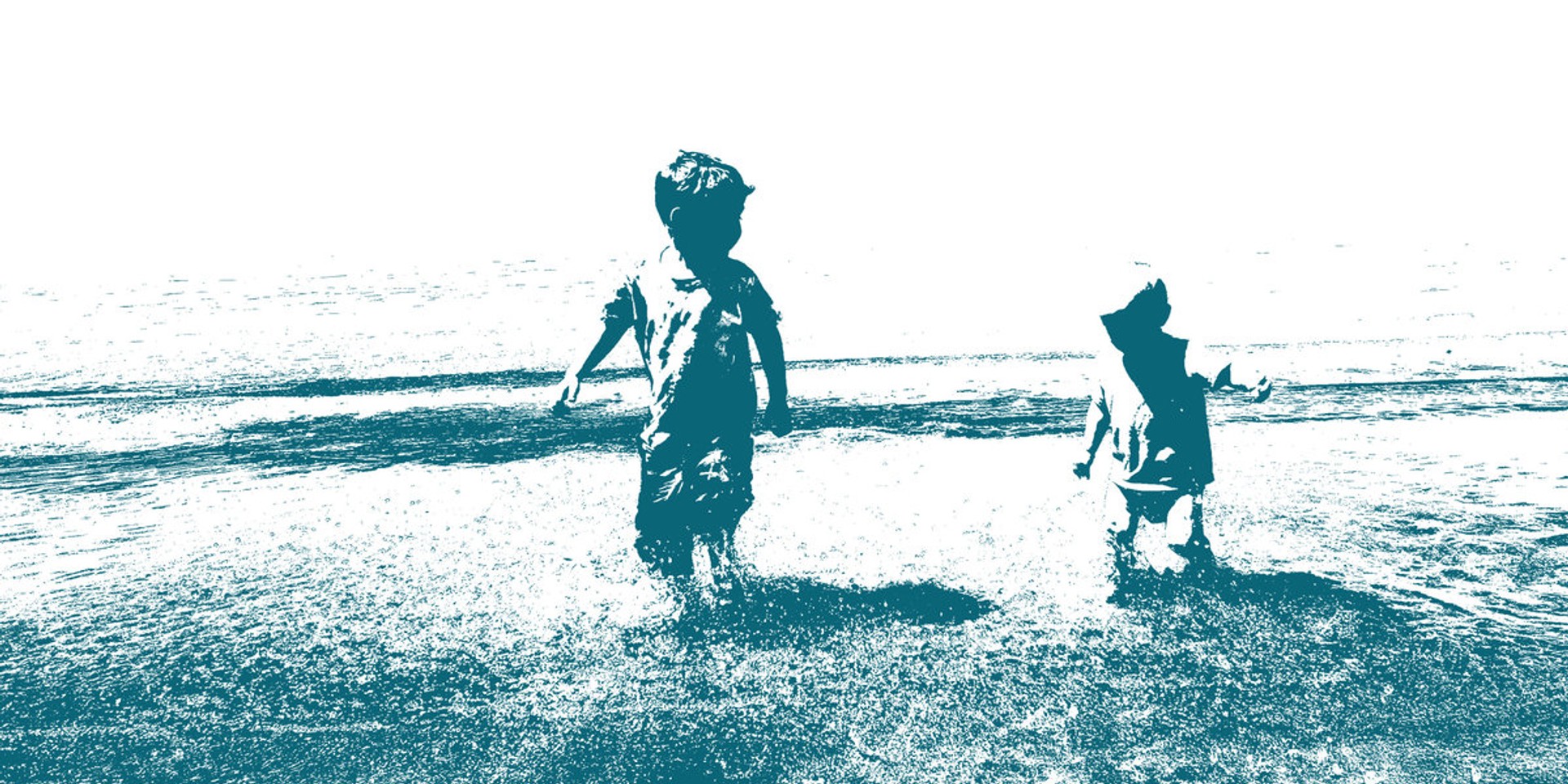 Singaporean emo band Tapestry have surfaced with a new vinyl split with US screamo outfit Coma Regalia. Titled our laughter under cerulean skies, the split is a collaboration between the two bands — released as a "custom cut" 9" vinyl.

A quick listen to the songs on the split reveal tales centered around love and the lack of it, even as the songs are cryptically titled.

Tapestry contribute 'strings & azimuth' and 'i won't be here when they get back from their holiday', while Coma Regalia come through with 'day one' and 'day two'. Both bands last released full-length albums in 2016: i hope you never find me for Tapestry, and There's Still Time for Coma Regalia.

The band’s blurb on the vinyl reveal a window into their mindset behind the story of the split itself:

"What was the start of all this? When did the cogs of fate begin to turn? Perhaps it is impossible to grasp that answer now, From deep within the flow of time... But, for a certainty, back then, We loved so many, yet hated so much, We hurt others and were hurt ourselves... Yet even then we ran like the wind, Whilst our laughter echoed, Under cerulean skies"

You can pre-order the 9" split here, which comes in limited quantities of aqua blue and black vinyl.

For now, give the split a listen here: