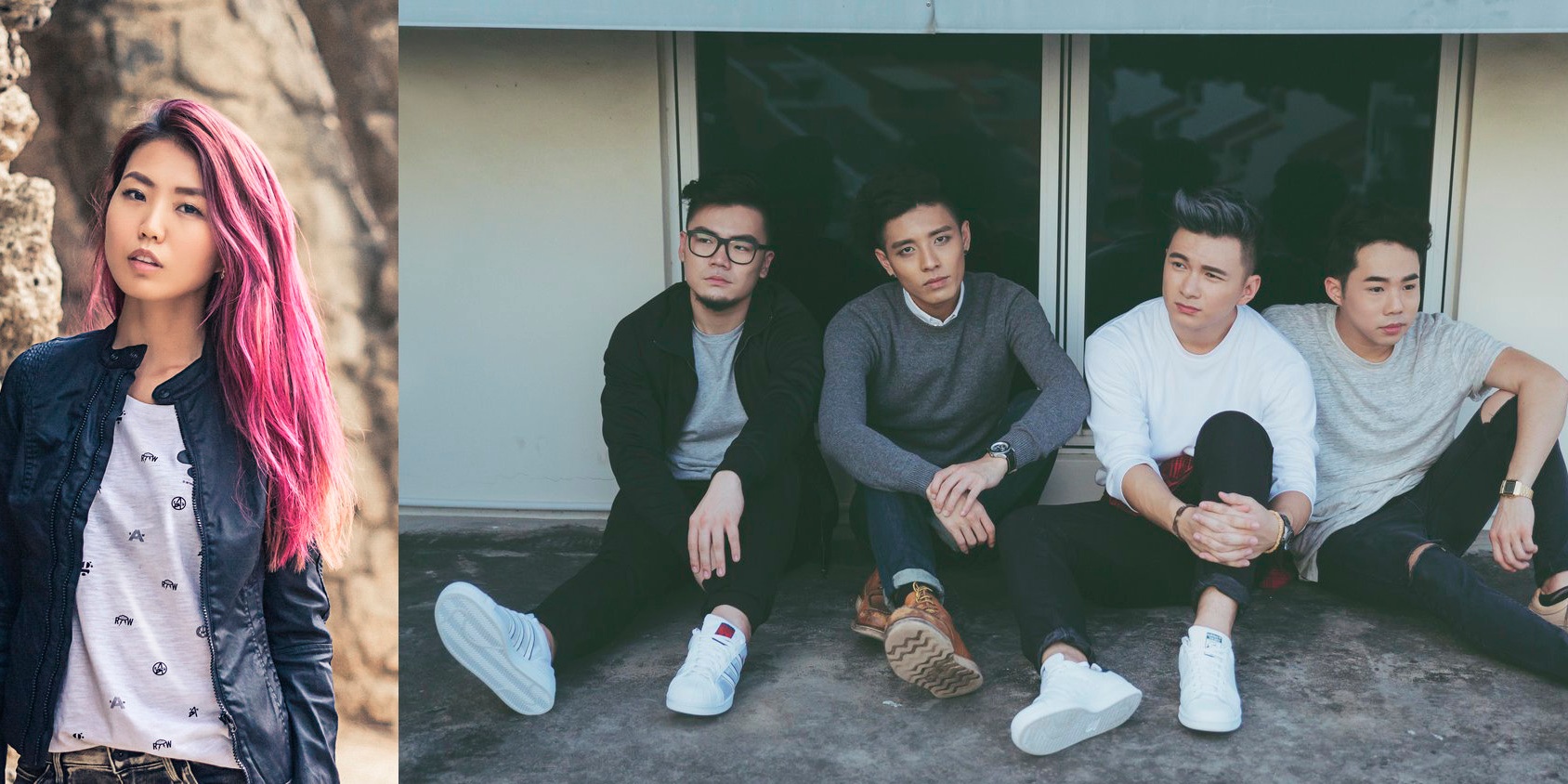 Tay Kewei and The Façade have become the latest Singaporean artists to represent the country at the annual Hong Kong Asian-Pop Music Festival (HKAMF).

HKAMF also hosts the prestigious Asian Supernova Award, which pits new recording artists from participating regions against each other. Gentle Bones became the first Singaporean to win the award two years ago.

They will not be the only Singaporeans at the festival, as previous Supernova Award participant and fellow Cross Ratio Entertainment talent Tay Kewei will return as a guest performer. She was previously the first Singaporean representative to compete for the award in 2011 in the inaugural HKAMF.

The Mandopop singer will be performing alongside acts such as Korea’s BtoB, Japan’s Mika Nakashima and Taiwan’s Lala Hsu.

The HKAMF 2018 show event will be held on 23 March 2018 at the Hong Kong Convention and Exhibition Centre at 7.30pm. Live broadcast commences from 8pm, and Singaporean audiences can catch it on Channel V via cable TV.