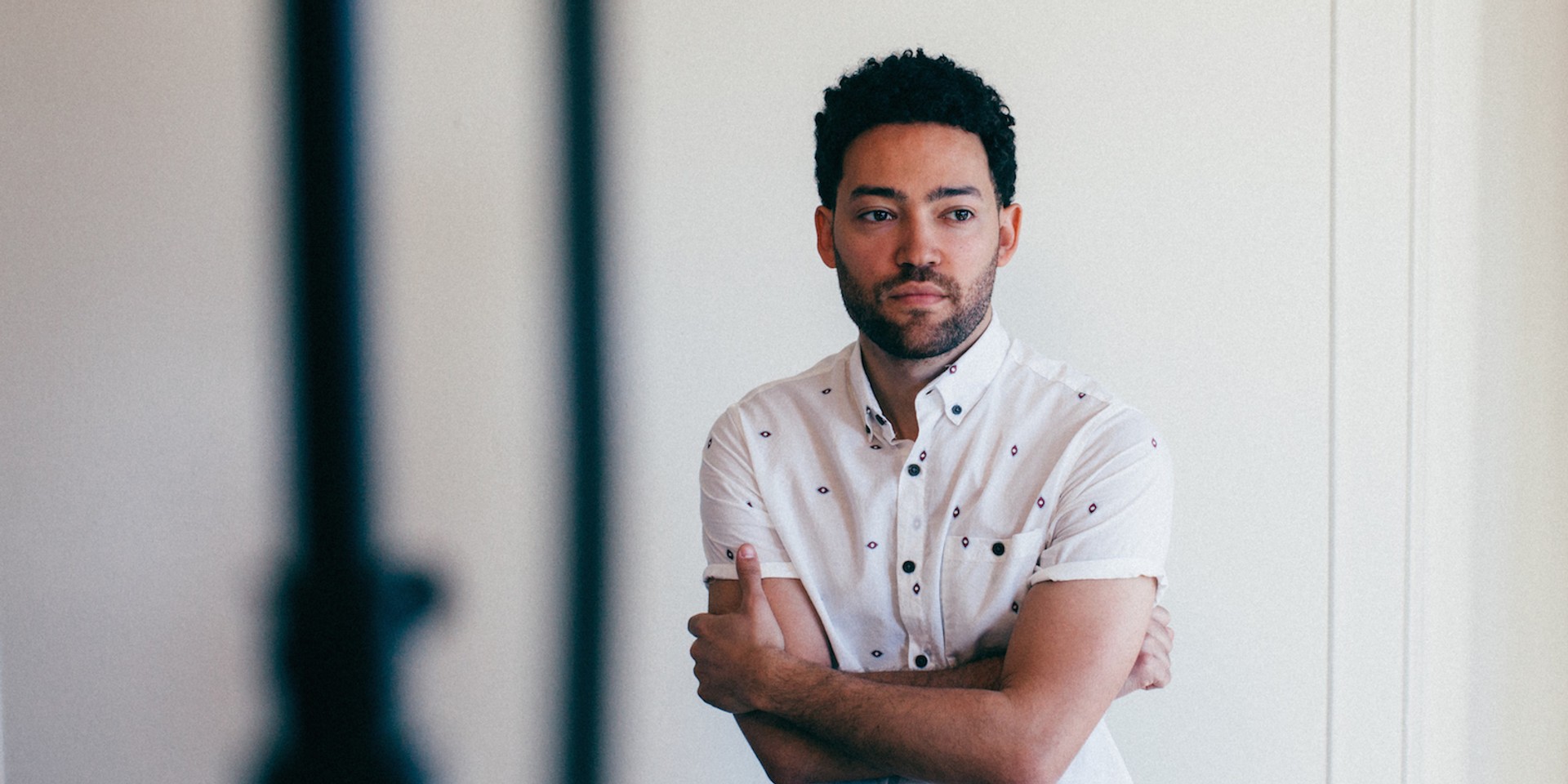 Being the son of one of modern jazz's most famous musicians is definitely a tough shell to break out of, but not only has Taylor McFerrin succeeded through that, he's carved a path for himself where no one bats an eyelid at his surname.

In fact, when he's not writing his own music — influenced and moulded by the current LA beat scene and the stirring spirituality of neo-soul — he'll also occasionally collaborate with his dad Bobby McFerrin in improvisational live shows. The man released Early Riser in 2014 to critical acclaim, but it was also an album four years in the making.

With his new, as-of-yet untitled album coming up later this year, we took the chance to speak to Taylor McFerrin about his new material, touring, performing with his dad, being in Flying Lotus' label Brainfeeder and more.

Special thanks to Sing Jazz 2016 and Marina Bay Sands for setting up the interview.