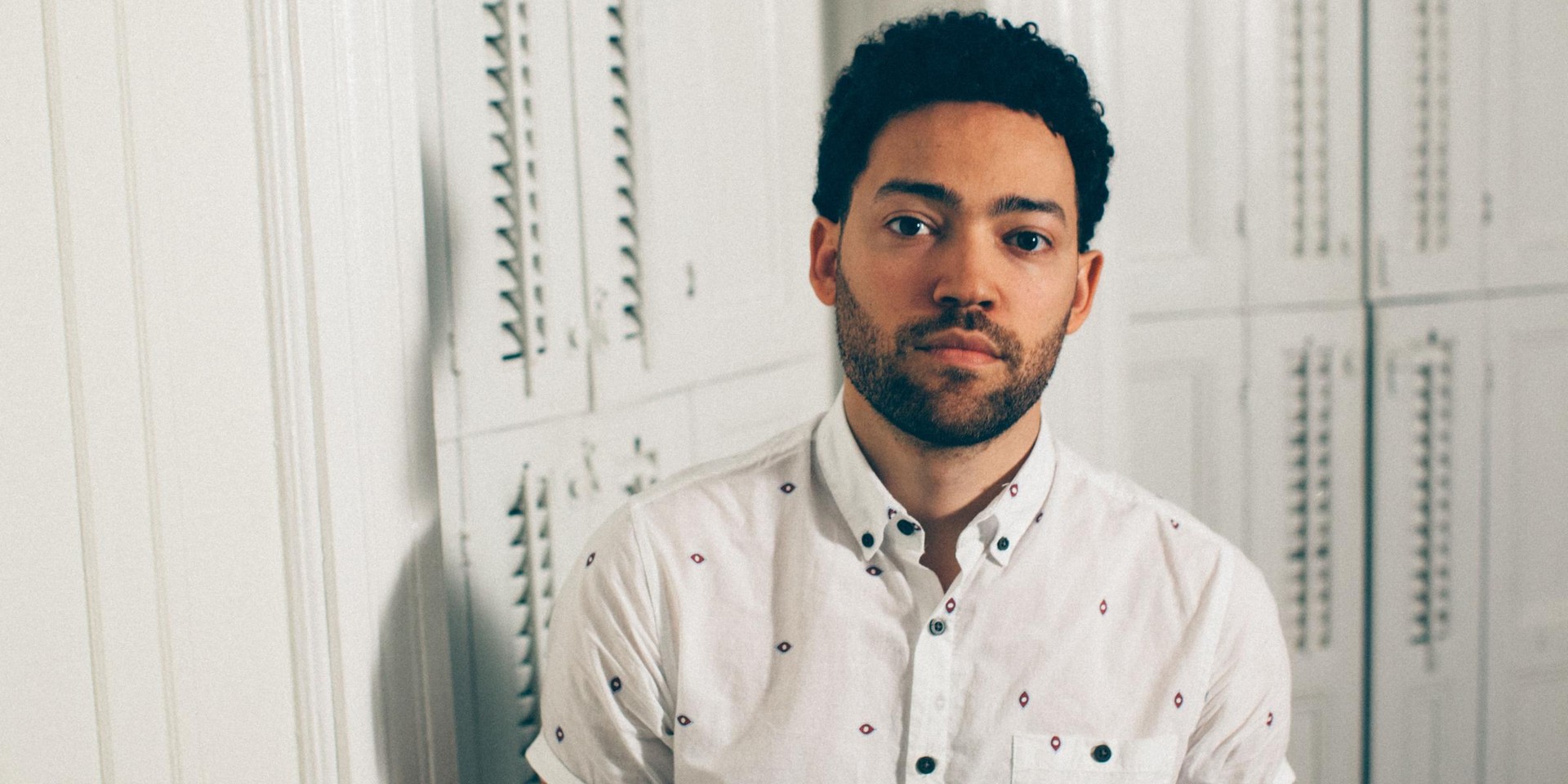 With a dad like jazz and world music legend Bobby McFerrin, you could say that his eldest son Taylor McFerrin had some mighty big shoes to fill, should he choose to go down the same musical path. Amazingly though, Taylor McFerrin hasn't just lived up to all the expectations heaped upon him, he's also starting to carve out his own individual legacy as a keyboardist, producer, beatboxer and DJ.

And growing up in a rich musical household as he did, you could probably assume that Taylor McFerrin had a head start in his career. True enough, his first ever recorded studio appearance actually came in 1982, when he was just a young boy, singing back-up vocals on his father's famous track 'Jubilee'. That was just a small taste of things to come though. Since then, he's grown to display a significant amount technical skill and songwriting talent in his own right, with stellar EPs like Broken Vibes in 2006 and Places In My Heart in 2011. As good as those releases were though, our first glimpse of McFerrin's fledging greatness only came about when signed onto Flying Lotus's Brainfedeer imprint back in 2014. Alongside Kamasi Washington and Thundercat, McFerrin was part of the label's explorations beyond the world of jazz and funk-inspired hip-hop and electronic music, into the full, instrumental world of jazz itself. It was an experiment that's become richly rewarding in recent years (see The Epic and The Golden Age Of Apocalypse), and McFerrin's outstanding Early Riser LP had a key role in that development.

The Brooklyn-based musician's debut album was met with uproarious acclaim, thanks to its heliocentric combination of elements. Cobbling influences from 60s and 70s soul, alt-R&B, Golden Era hip-hop, free form jazz and leftfield electronic music - Early Riser was an album that spotlighted all of Brainfeeder's signature sonic atoms into one grand, gleaming molecule - effortlessly bridging a multitude of disparate musical universes. The result was a constantly evolving soundscape that never feels jarring or unnatural, underlining McFerrin's mastery at each turn.

Featuring a constellation's worth of guest stars, Early Riser feels like one of those albums with an over abundance of talent. With Hiatus Kaiyote's Nai Palm on 'The Antidote' or Emily King on 'Decisions', Early Riser had plenty of stunning forays into neo-soul. But the real virtuoso pieces only come about when Taylor’s father Bobby McFerrin teams up with Brazilian master Cesar Mariano on Invisible/Visible' or when friends Robert Glasper, Thundercat and Marcus Gilmore lend their jazz chops another standout, 'Already There'.

The key to keeping it all together however, is balance. And while there are a multitude of guests on that record, McFerrin was the one who managed to channel his performers' virtuosity into his own identity and vision. Its a stunning debut LP that has us incredibly excited to catch him live at Sing Jazz 2016. But before that, we had a brief chat with him about his philosophy on the free forms of jazz, the influence of Brazilian music on his own work as well as his favourite albums of all-time. 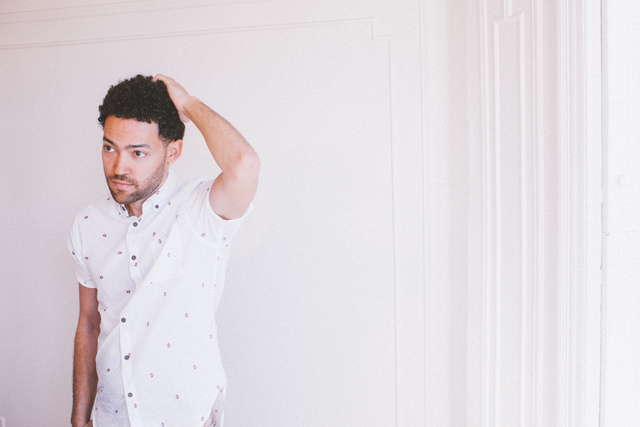 On jazz's legacy of reinterpretation:

I like how you can write a simple tune and then it can be constantly reinterpreted by different artistes.

A lot of these tunes are written by one person in the band and then they go on tour and they play the tune differently every night, or they develop the tune and let it go at different places, reconstruct it and it becomes something else by just approaching the tunes from different angles. And then years later, someone else can pick up their song and change the instrumentation or add lyrics!

On the genre's malleability:

It’s a malleable type of music where there are albums where the songs become classics, but you know that version you hear on the record they really only play that one time they recorded it.

A lot of the times here in the studio they play it ten times over and they choose their favourite one, and then you go and see the band live and they play it differently – the soloist is different, some band members move in and out, etc.

Sometimes the bands get so bored of playing it a certain way that they’ll completely change a tempo or the form, or all types of things! So it’s a music that’s meant to be reinterpreted constantly and I think that’s really unique.

The Brazilian music I like is from the 60s’ or 70s’ soul and funk era. There are two particular albums that really are my favourite - Arthur Verocai’s self-titled album together with Cesar Mariano and CIA’s São Paulo Brazil. Those two records were clearly influenced by American soul but they added all the Brazilian rhythms and influence to it, so they’re really fusion albums. They really are two pillars of my inspiration when it comes to music.

I’ve played in Brazil. I’ve been there and the spirit is really deep when it comes to music. It’s a huge part of the culture so it’s just something that I really connect with.

On his favourite jazz albums of all-time: 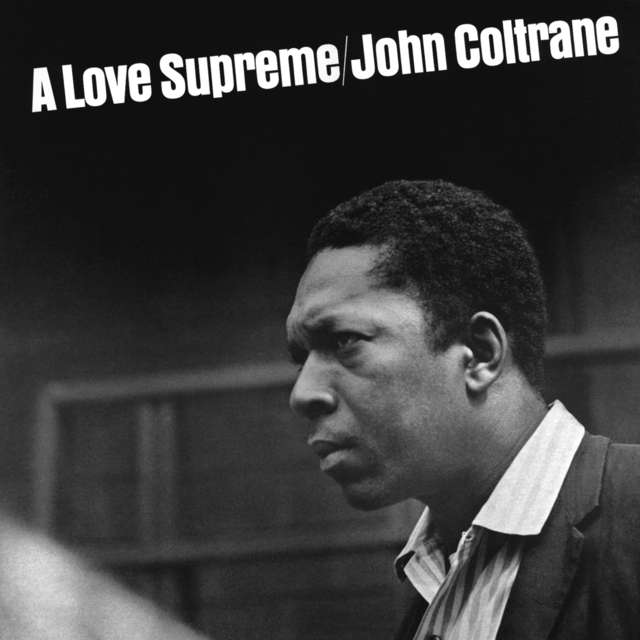 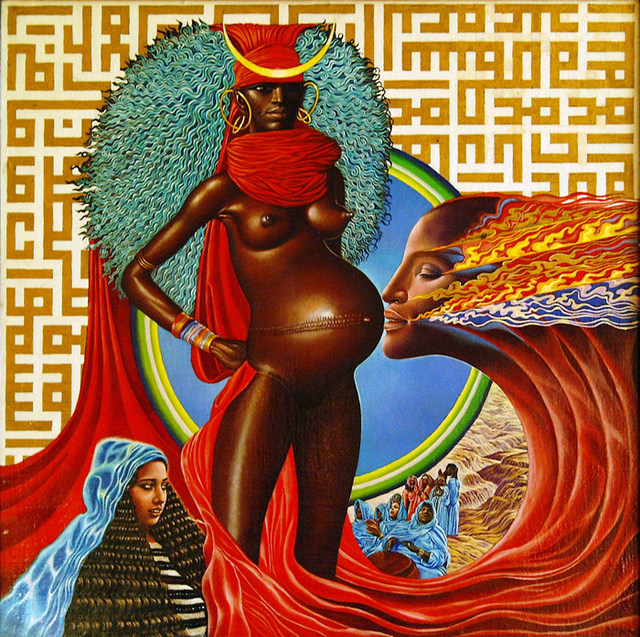 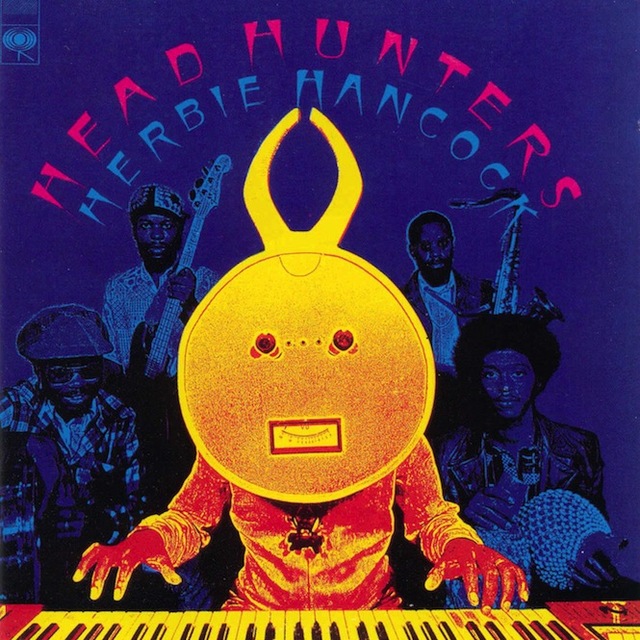 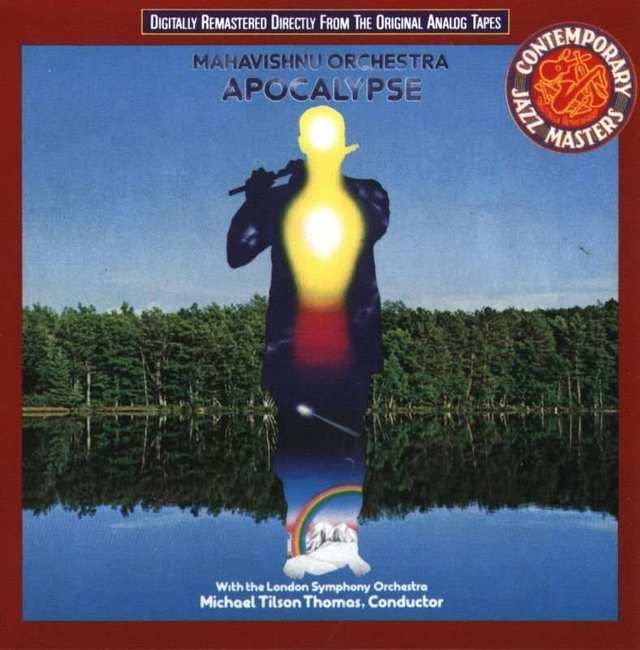 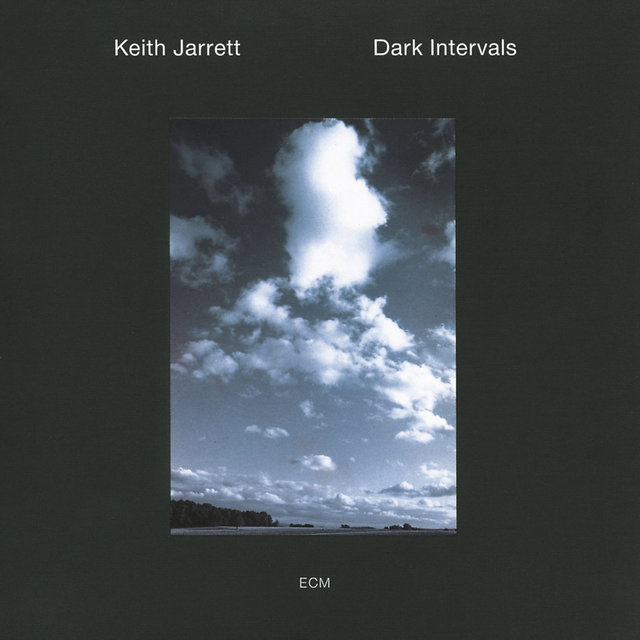 Taylor McFerrin performs on the opening night of Sing Jazz 2016, as part of a line-up specially curated by Darker Than Wax. Tickets can be purchased here.