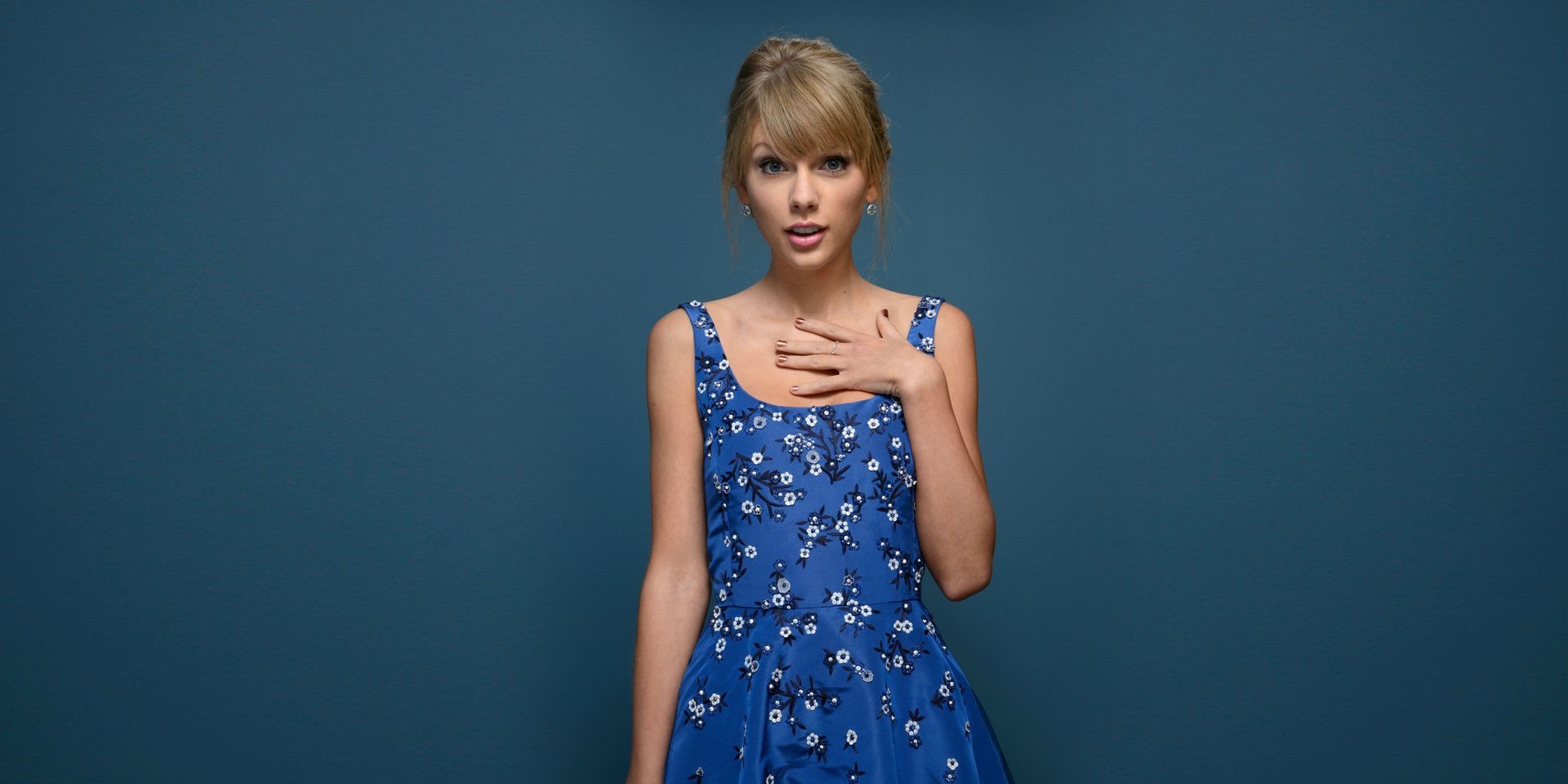 Taylor Swift's seventh opus will soon be upon us.

A hefty chunk of information surrounding the upcoming record from the pop princess has been revealed today, much to the delight of eager fans. The first piece of news, is that Swift's second single off the album is titled 'You Need To Calm Down', and will arrive this weekend, with an accompanying music video set to drop on Monday.

Next, fans would be pleased to know that the album is a mere two-month wait away. The 18-track album is being titled Lover, and is set to receive a 23 August release. Swift described album via Instagram Live as: "very romantic, not just simply thematically. You can find romance in loneliness or sadness."

While awaiting the arrival of her new single and album, check out the music video for 'Me!' featuring Brendon Urie of Panic! At The Disco below.