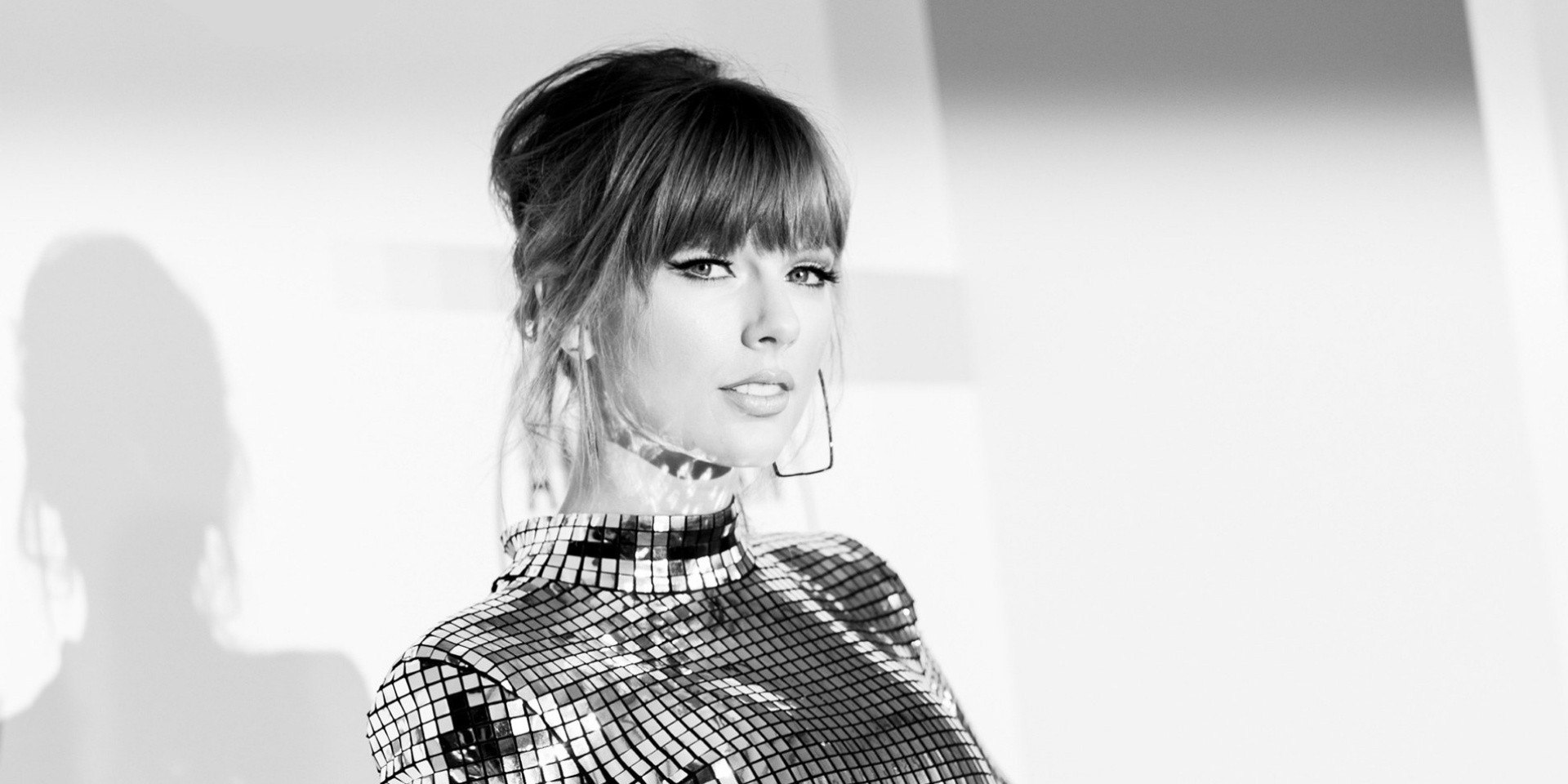 Congratulations are in order for Taylor Swift, as she has been named the 'most influential' female Twitter user of 2018.

According to a list released yesterday by social media analysis company, Brandwatch, the pop star topped the list of female users while Liam Payne earned the top spot for male users.

Swift earned an 'influential' score of 98 out of 100, while former rival Katy Perry got a score of 96 edged out Kim Kardashian and Demi Lovato for second, all of whom had the same score. Just last month, the Nashville singer broke her silence on US politics by tweeting her support for the Democrats in the elections, urging everyone to vote.

On the men's side, Liam Payne beat out US Commander-In-Chief, Donald Trump, and Justin Bieber for a first place score of 97 out of 100.

Check out the list for the top five for both lists below.