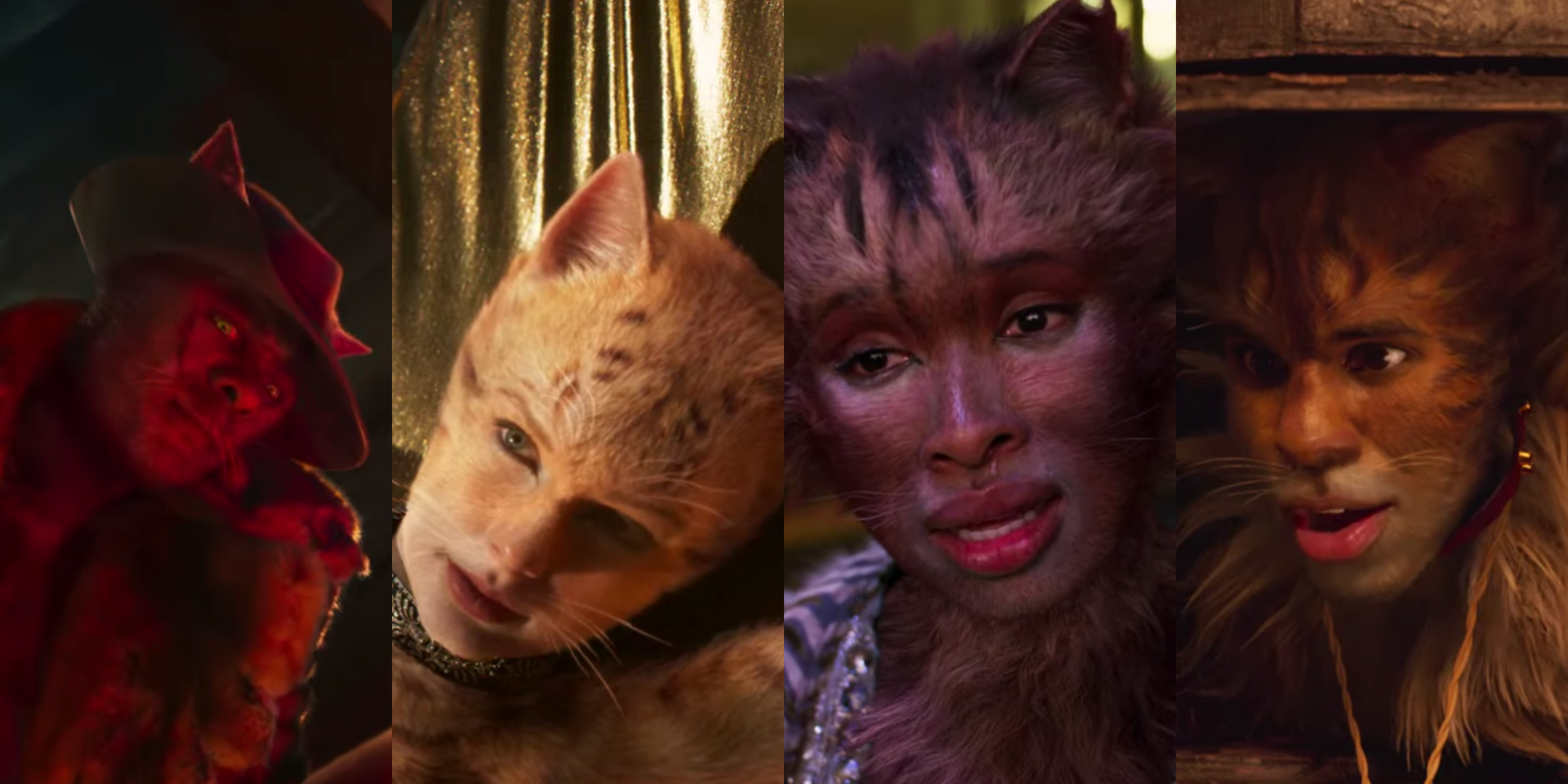 The first trailer for the feature film adaptation of CATS, the record-breaking Broadway musical, has finally arrived, and it's glorious.

While CATS has long been one of the most beloved theatre pieces of all time, it is finally getting the Hollywood treatment for the first time ever. A legendary work of art in its own right, it would only make sense to have one of the largest ensemble casts of all time unite to do the musical justice.

In other news, CATS: The Musical is set to return to Singapore this December. For tickets, click here.

CATS is set to begin screening in cinemas on 19 December worldwide. Check out the trailer below.