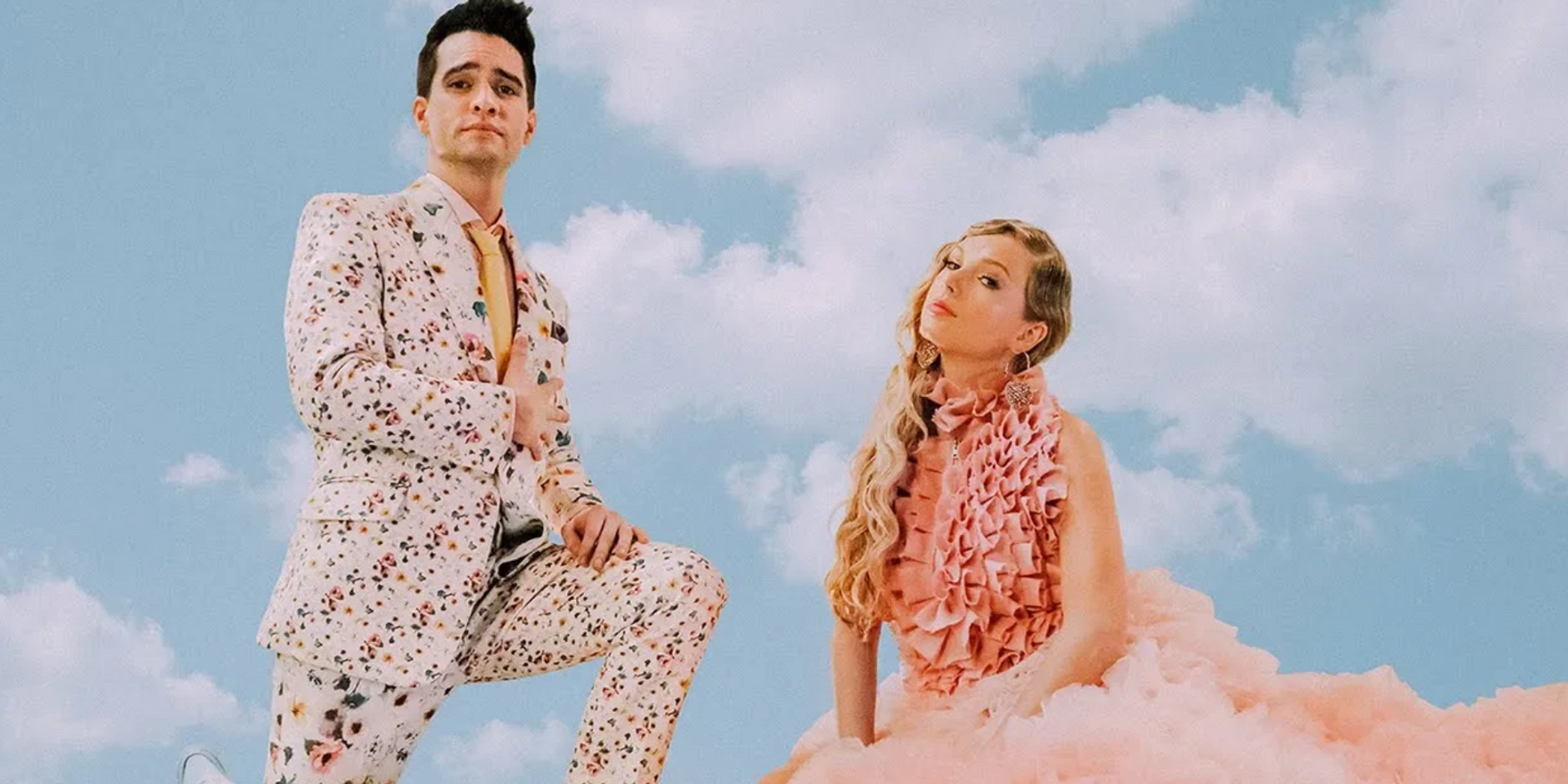 The famed singer-songwriter has been silent since she wrapped up her Reputation tour in 2018, leading many to believe that she was working on her seventh album. Turns out, they were right, as Swift announced a new single during the 2019 NFL Draft on Thursday night, April 25. The new single 'ME!', featuring Panic! at the Disco's Brendon Urie, is now out on all streaming platforms, along with its music video, which can now be found on YouTube.

Swift commented on the song, stating: "'ME!' is a song about embracing your individuality and owning it. You have no idea how fun it is to make stuff for people who care about it so much."

Stream the music video below.