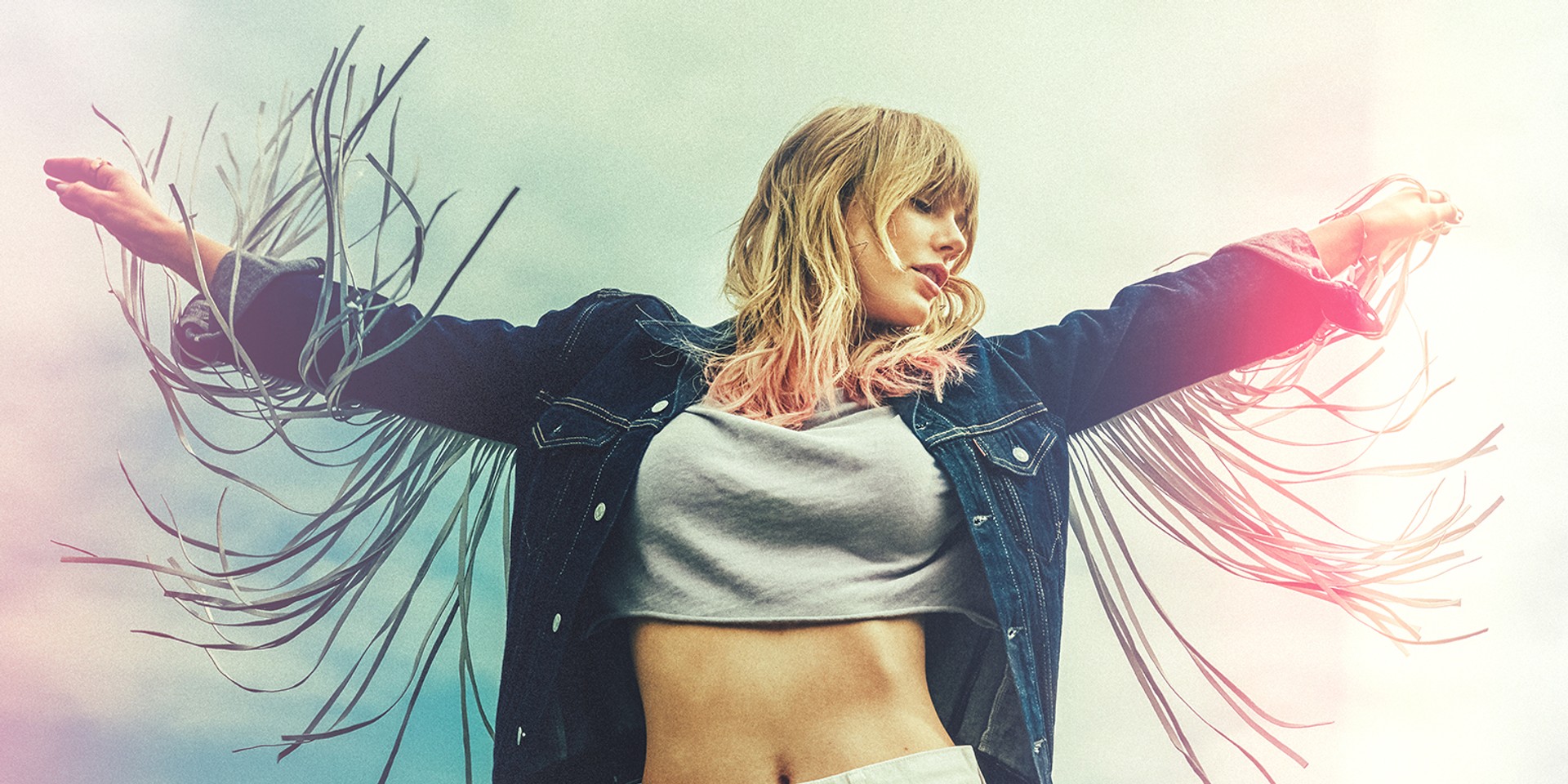 Taylor Swift has shared the third single from her upcoming album, Lover. Titled ‘The Archer’, the song is co-produced and co-written by Jack Antonoff.

In an Instagram Live broadcasted from the set of a forthcoming music video, the singer revealed that ‘The Archer’ is the fifth track from the upcoming record, a slot traditionally occupied by the most “honest, emotional, vulnerable, and personal” song in a Taylor Swift album.

She also shared that the upcoming album will arrive with four deluxe editions, featuring scans of her physical diaries.

Check out ‘The Archer’ from Taylor Swift’s upcoming album Lover below.