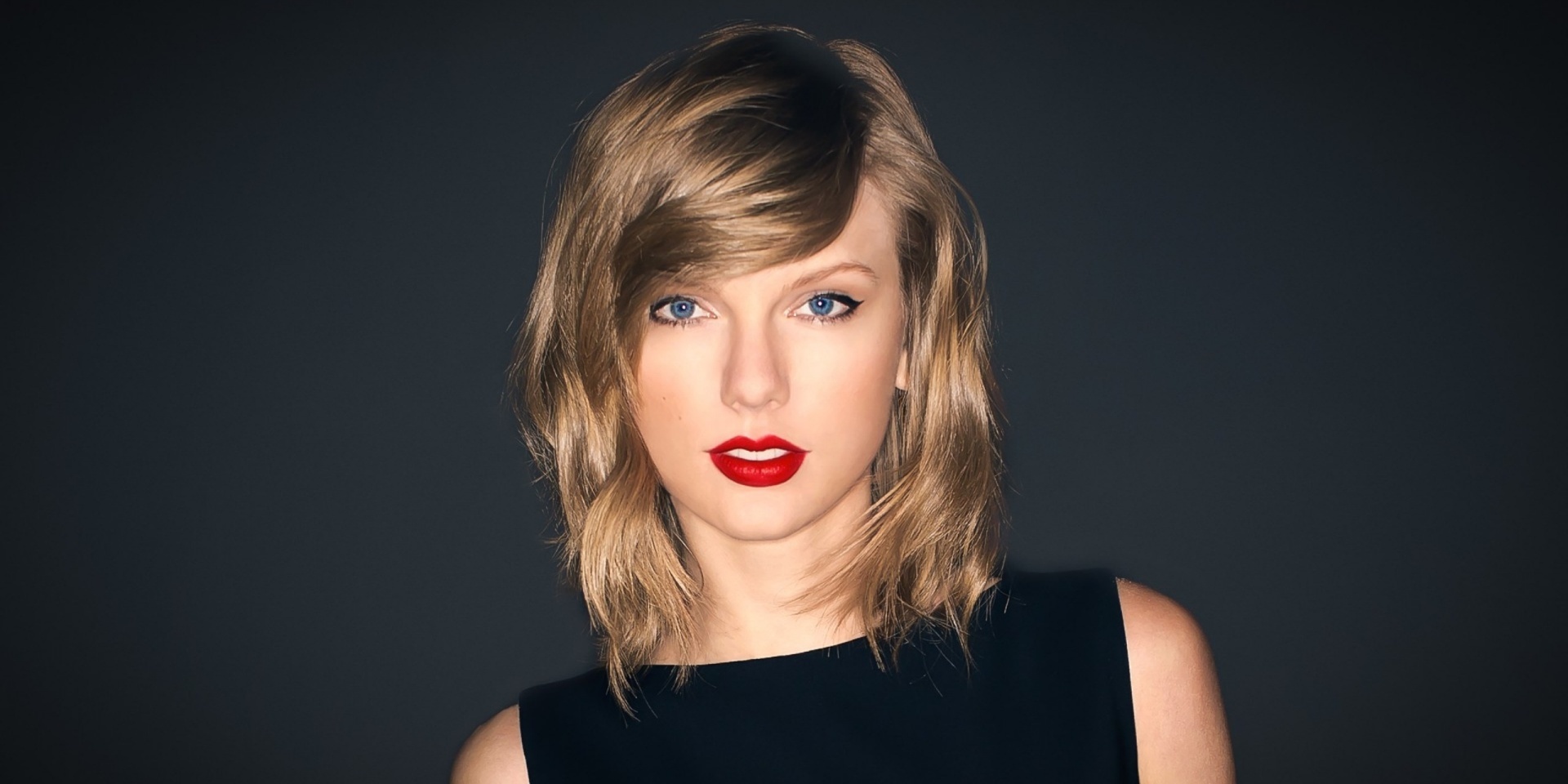 Taylor Swift took to Instagram and Tumblr to announce her new record label home and scored a win for herself and her new labelmates in the process.

The mega-country-star-turned-pop-music-dominatrix has signed a multi-year deal with Republic Records and Universal Music Group after her contract with Nashville record label, Big Machine Records, ended earlier this year. With this new contract, Swift will have full ownership rights of her future master records while Big Machine Records will still retain rights to her previous six albums which were released under them.

Another condition which she insisted for is that all the artists under Universal Music Group will receive money from any possible sales of the label's shares of Spotify, non recoupable. "I asked that any sale of their Spotify shares result in a distribution of money to their artists,"  wrote Swift. What this means for other artists is that they will get their share of the sale, regardless of whether they still owe the label money.

This is not the first time the 10-time Grammy winner has spoken out against music streaming services. In fact, from 2014 to 2017, Swift pulled all her music off Spotify as she felt that it was not paying artists adequate royalties. And in 2015, Swift wrote an open letter to then Apple CEO Tim Cook, calling the company out for its unfair deal to artists and producers during the 3-month-free trial to promote Apple Music. To which Cook changed Apple's artist agreement for royalties.