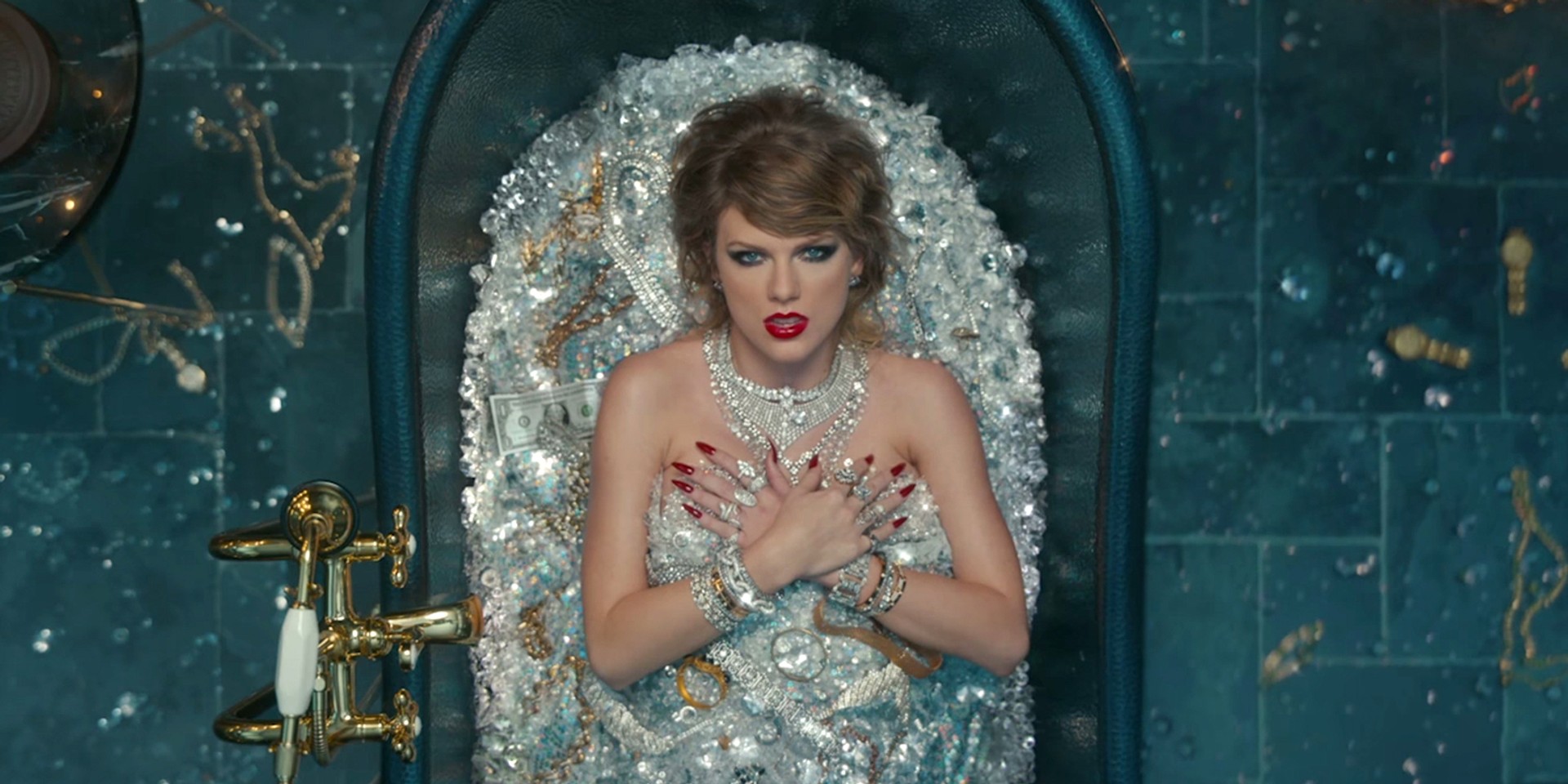 Shortly after she dropped the music video for her latest single, 'Look What You Made Me Do', Taylor Swift has announced a new partnership with Ticketmaster, allowing real fans to get their hands on tickets before scalpers swoop them up. At least, that's what she wants fans to think.

Ticketmaster recently launched its Verified Fan plan which uses an algorithm that weeds out scalpers and bots from fans.

What separates the Swifties from the scalpers? Fans who pre-order Swift's upcoming album Reputation, buy merchandise (like the sold out US$60 gold snake ring) and engage in online Taylor Swift-related activities will be grouped into a priority queue to purchase tickets. You can either earn points by watching her new music video, or by spending money on merch. No prize to guess which one gets you more points.

The biggest item that ensures a boost into the priority queue is a pre-order of the album — the album alone costs US$15, with pre-order shipping charges costing US$48.30, bringing the total sum to a whopping US$60.30 (S$85.78) for a single album. UPROXX took a quick run-through on the platform, and it's quite clunky.

"I could check back tomorrow to see if the shop has been updated with new items and “scoop up as many pieces as you like” to get the “boosts to match.”" their editor writes. "To be clear, watching Taylor Swift’s videos on loop gives me a better chance of scoring a concert ticket… how do Youtube and Vevo feel about those record view-bolstering tactics?"

While Taylor has the right idea of wanting her fans to get tickets instead of scalpers, the scheme generally favours the wealthy Swifties, and any fan without a pre-order or gold snake ring may find themselves further away from Taylor at upcoming shows.

Check out Taylor's music video for 'Look What You Made Me Do' below: