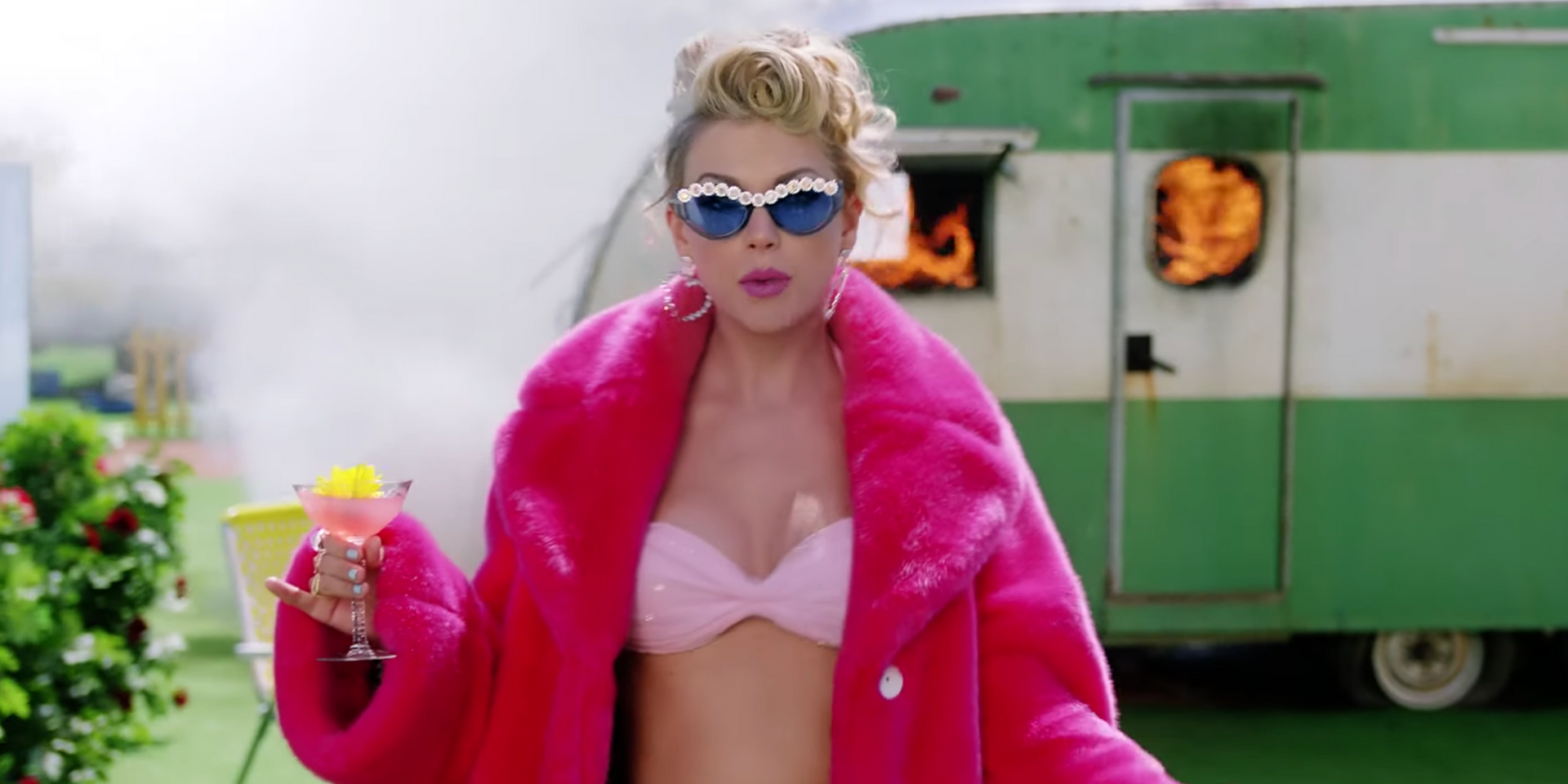 Taylor Swift has at long last unveiled the music video for her latest single, 'You Need To Calm Down'.

Coming off her upcoming album, Lover, the music video features an array of colourful and playful shots, to promote further acceptance of the LGBTQ+ community. To promote the cause, Swift called upon her friends within the community, such as Ellen DeGeneres, Adam Lambert, Laverne Cox, Jesse Tyler Ferguson, Jonathan Van Ness, Hayley Kiyoko, and various stars of Queer Eye and RuPaul’s Drag Race.

Also featured in the video were Ryan Reynolds and Katy Perry, the latter of whom has rekindled her friendship with Swift.