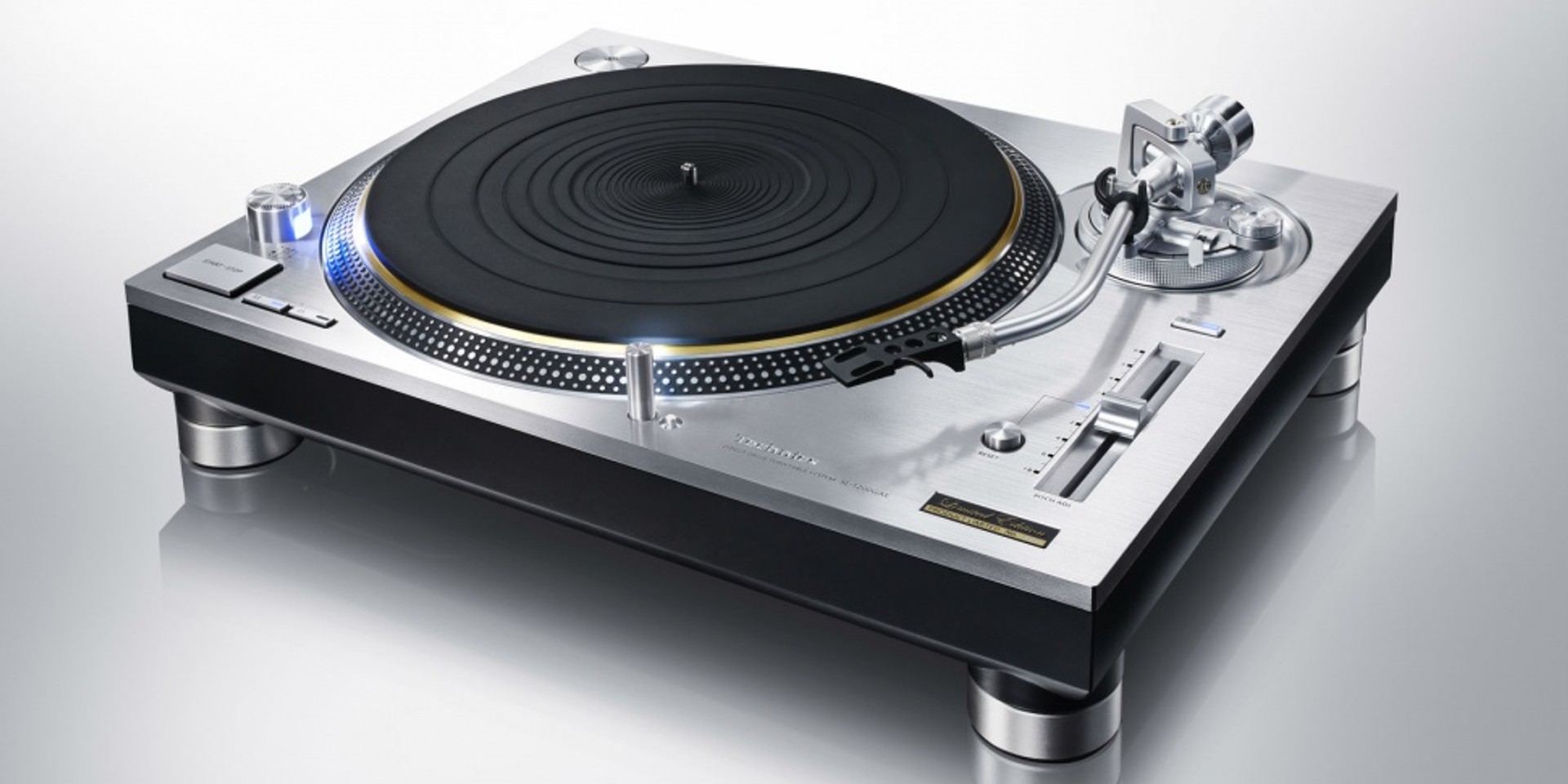 Originally introduced in 1972, the Technics SL-1200 have since become a beloved staple for audiophiles all around the world for almost 30 years. Known for its revolutionary design strengths that minimised acoustic feedback, unwanted resonance, wow & flutter and speed errors, the brand gained a sterling reputation amongst everyone from competitive turntablists to radio disc jockeys to your everyday high-fidelity snobs.

That was, until Technics shockingly decided to discontinue the series back in 2010, to the dismay of many. This was the announcement made on DMC World DJ Championships home page:

"Panasonic has confirmed that it ceased the production of its Technics-branded analogue turntables this autumn. After more than 35 years as a leading manufacturer of analogue turntables, Panasonic has regretfully taken the decision to leave this market. However, Panasonic will continue to sell headphones under the Technics brand. We are sure that retailers and consumers will understand that our product range has to reflect the accelerating transformation of the entire audio market from analogue to digital. In addition, the number of component suppliers serving the analogue market has dwindled in recent years and we brought forward the decision to leave the market rather than risk being unable to fulfill future orders because of a lack of parts."

For the curious, here are some little known facts the Technics 1200 turntables.

Ironically, the vinyl revival boom actually began not long after this. Analogue DJs were discontented, and plenty more launched petitions to bring the series back, garnering widespread support around the world. And it seems as if Panasonic has finally heard their rallying cries because they're finally bringing the SL-1200s back!

In preparation for the series' upcoming 50th anniversary, Technics is releasing two new "Grand Class" models aimed at audiophiles, namely the aluminum-cased SL-1200G and the magnesium limited anniversary edition SL-1200GAE, of which only 1,200 (good one!) will be produced. 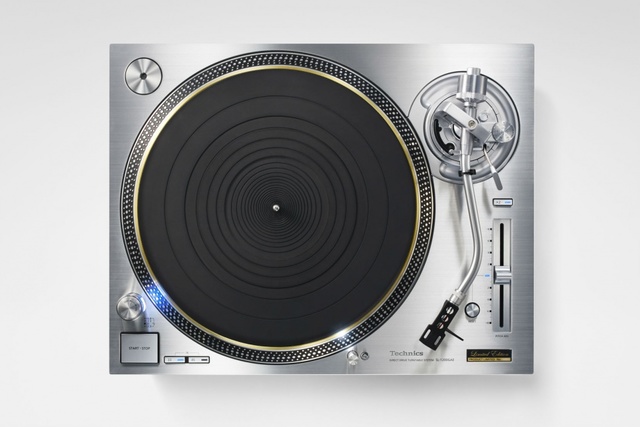 Here's the full statement from Technics:

"Direct drive turntable systems have been beloved by HiFi enthusiasts since their birth in 1972. However, one problem that direct-drive systems have always faced was sound quality degradation caused by 'cogging’, or tiny vibrations of the motor and rotational speed fluctuations. However, by combining the knowledge and expertise gained as the originator of direct-drive turntable systems with a newly developed coreless direct-drive motor without iron core, this ‘cogging’ can be eliminated. Any potential minute motor vibrations are suppressed even further by high-precision rotary positioning sensors guided by a microprocessor controlled system; a feature unique to the new Technics turntable."

Both models are set to make their debut later this year, so keep a look out audiophiles!