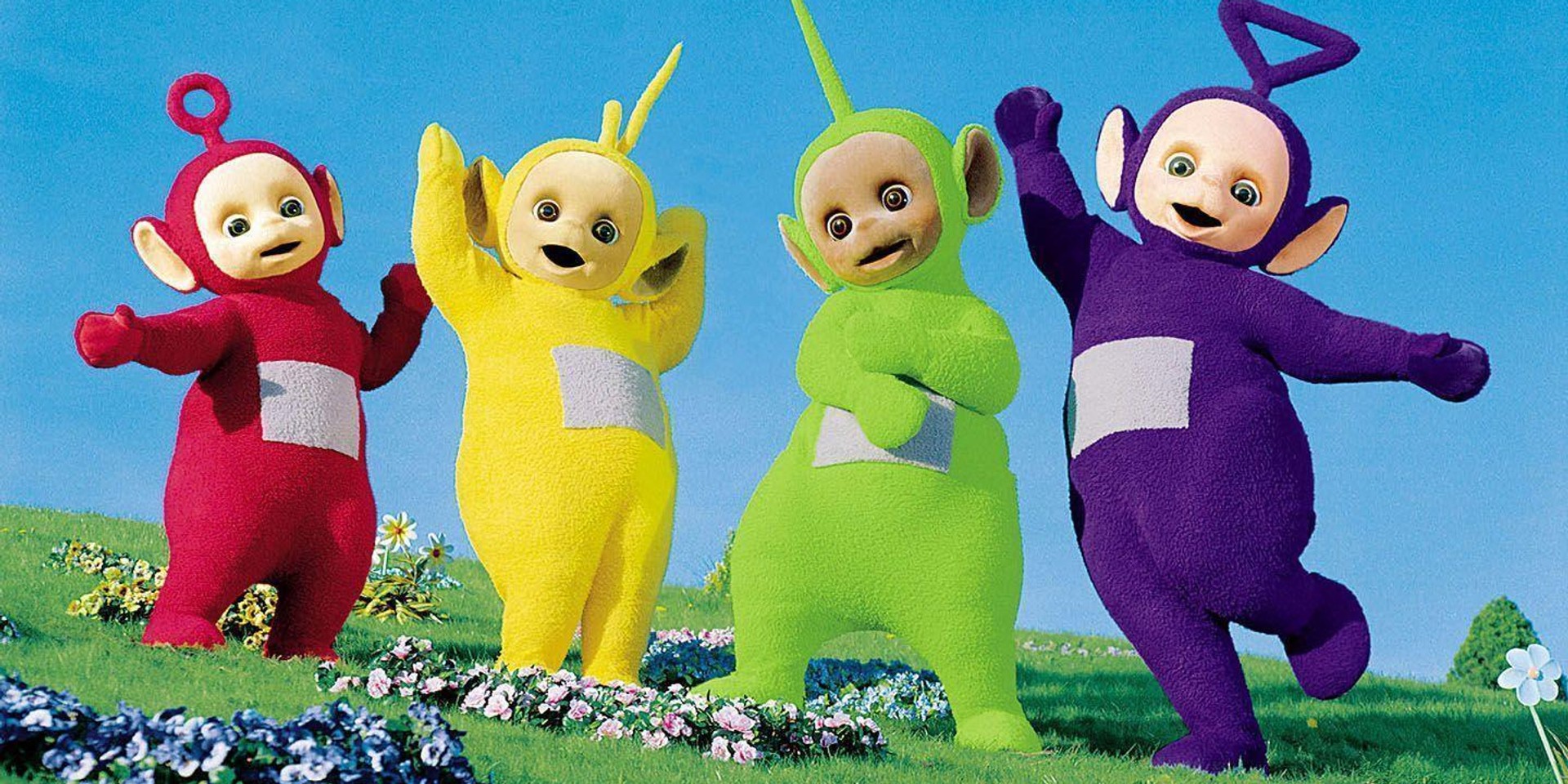 It's the reunion we've all been waiting for.

After 20 years, Tinky Winky, Dipsy, Laa Laa, and Po or commonly known together as the Teletubbies have announced that they will be making their musical return with Ready, Set, GO!. The album, which follows 1998's Teletubbies: The Album, will be released on 15 October 2021.

To celebrate their musical return, the adorable foursome will be dropping a series of music videos from the album throughout November.

Since the start of the pandemic, the Teletubbies have been active on social media, bringing some much-needed joy during these strange times. On Twitter and Facebook, the quartet have been sharing their new hobbies and engaging with today's biggest music stars like Lil Nas X, Drake, and Billie Eilish.

.@LilNasX can we get a feature on the next album? 🦋💕 pic.twitter.com/b6BNsr7Lz6