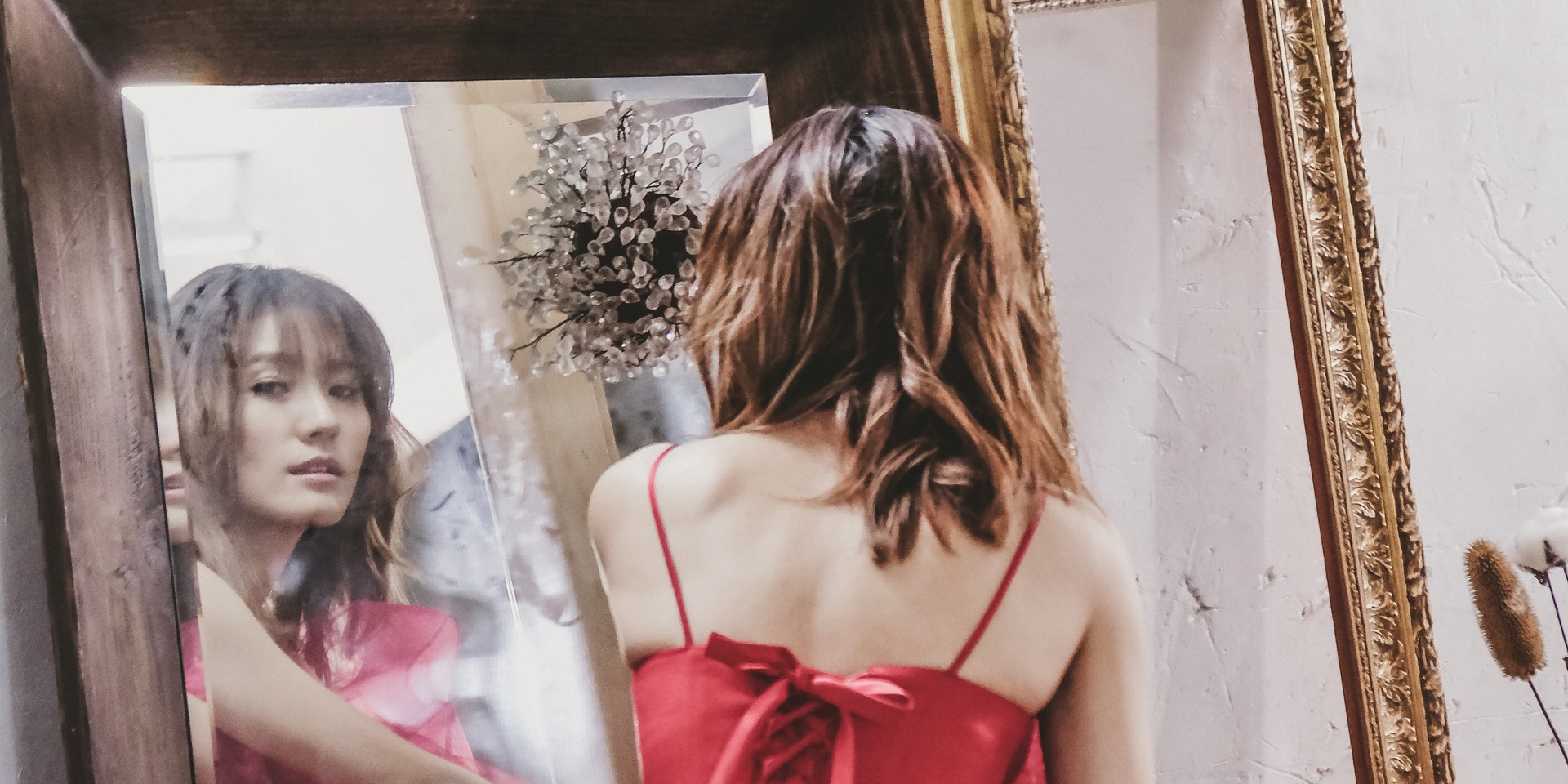 Singaporean singer Teresa Tseng released a brand new song ‘To Love, I Say’ yesterday, 22 June. This is her first single in two years.

Better known through a Singaporean reality television singing competition Campus Superstar, the Taiwan-born singer returned to her birth country to pursue her music career in 2014. Two years later, she debuted in Taiwan and released her first EP ‘Want To Meet Someone’.

She left her company late last year and ventured into the fashion world, but her passion still lies with music. Earlier this year, she started a crowdfunding project, inviting her fans to take part in her music journey where she challenges herself to complete a “3-months-3-songs” project.

The first single of this project, ‘To Love, I Say’, is particularly meaningful as it was written during the most difficult time of her life which started at the end of 2017. This song is an ode to herself; a reminder to let go of the past and look forward to the future.

The MV of her new single was also released yesterday. It is noteworthy to mention that there is a ‘Special Thanks’ segment in the MV for those who have supported her in the crowdfunding project.

Tseng is also aiming to release at least three to four more new songs within the course of this year.