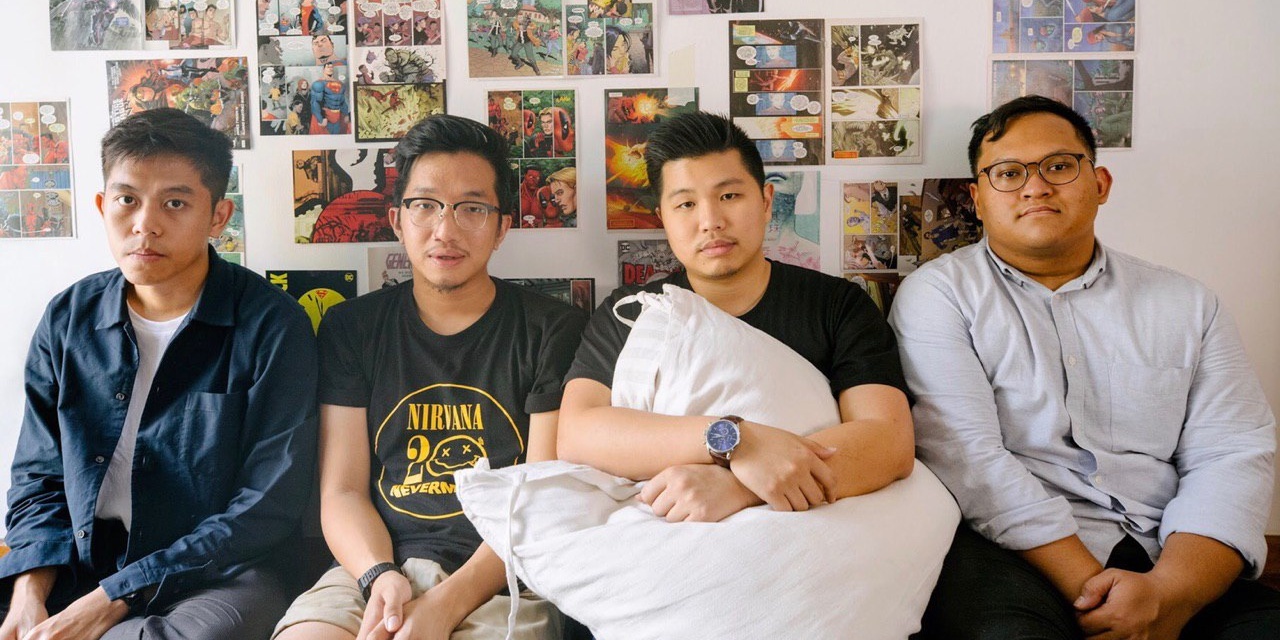 The music video for ‘Peachy’ was released in the morning of 10 May. The video gives a humorous take on a blossoming romance between the young male protagonist and his stuffed partner.

‘Peachy’ is the first track off Terrible People’s upcoming album Like Clean Air, which will be released on 31 May. The tracklist is as follows:

This follows the announcement that Terrible People will be opening for Turnover’s Singapore show on 19 May at The Pavilion at Far East Square.

Check out the music video for ‘Peachy’ below: