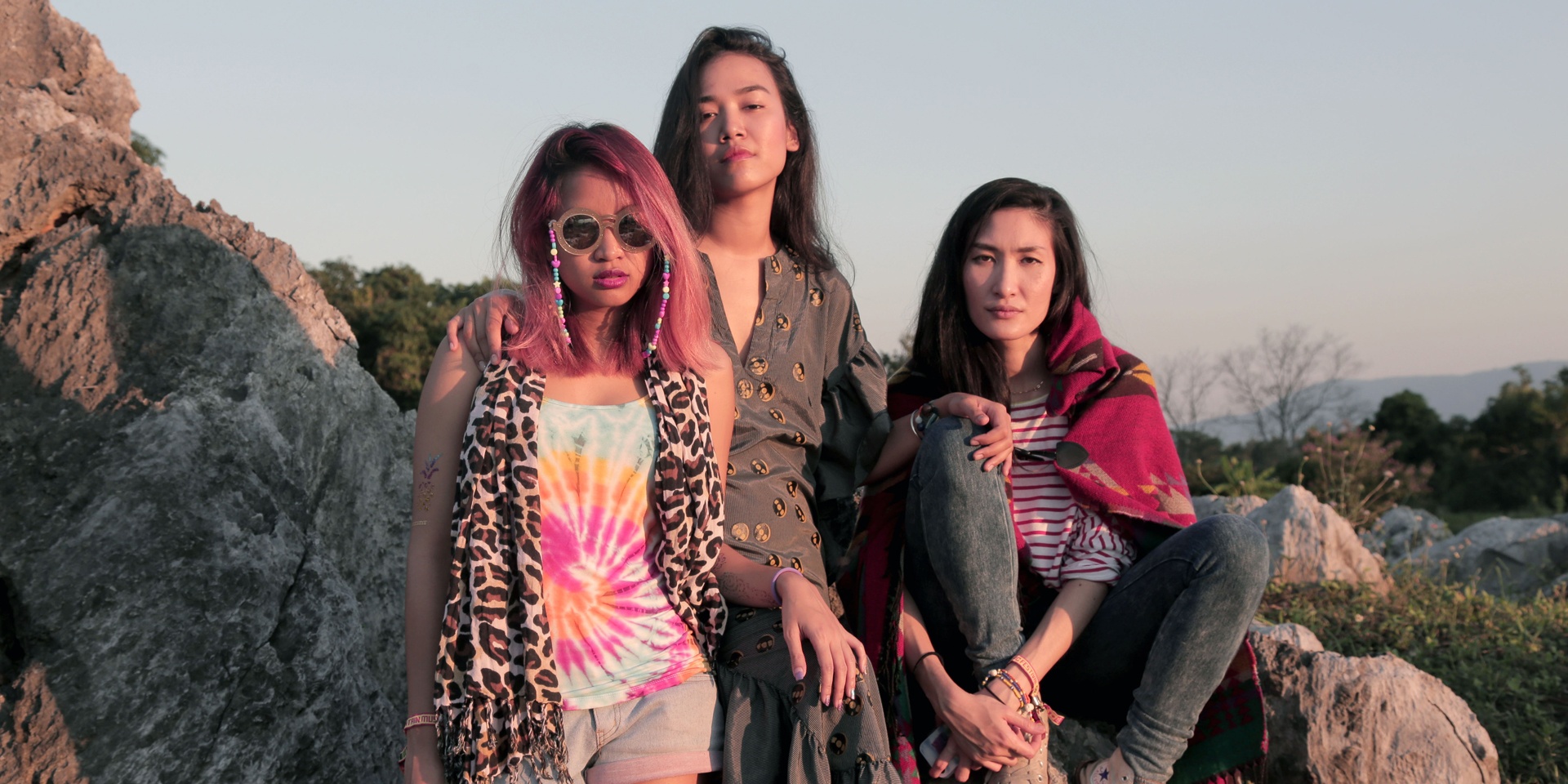 Yellow Fang, a breakout indie rock trio hailing from Thailand, will be in Singapore to catch Laneway Festival, and they've decided to hold a show the night before.

With a knack for addictive pop melodies and impenetrable shoegaze riffs, Yellow Fang has been catching waves in their home country since the release of their 2014 album The Greatest. Now marking their live debut in Singapore, the trio will be playing a free show at Kult Kafe on January 29th.

The band will be joined by their fellow countrymen, electronic duo X0809, along with Singaporean bands hauste and Specific Islander. The show, which starts at 8pm, will be rounded off with after-party DJ sets by Outfit and Phyla Digital head honcho Harv C.

Stream their album The Greatest: