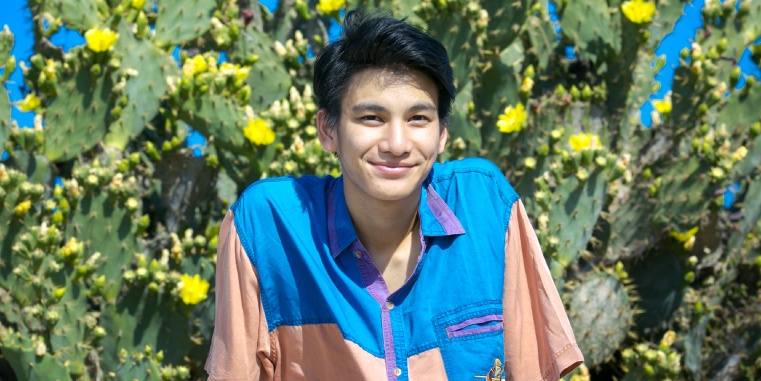 Phum Viphurit is coming to Singapore.

The rising Thai singer-songwriter whose latest single 'Lover Boy' went viral on YouTube – released three months ago, it has 10 million views – will perform at Kilo Lounge on 10 August at a concert promoted by Collective Minds. Indie pop trio Sobs will open.

Viphurit was raised in New Zealand and is currently based in Thailand, and is widely considered one of the rising stars of Bangkok's indie scene. He made his debut last year with the album Manchild. With him and Sobs in the same room, you can definitely expect a night of fun, breezy pop music. 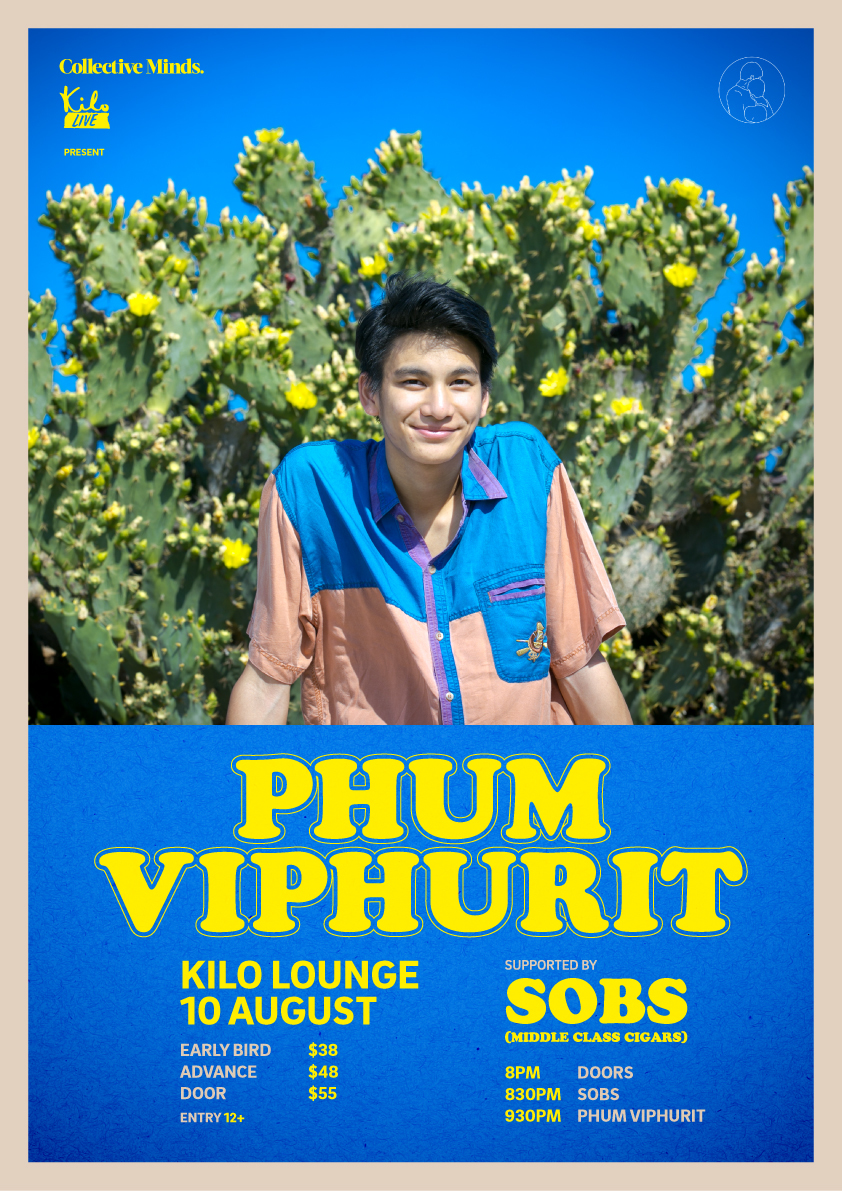