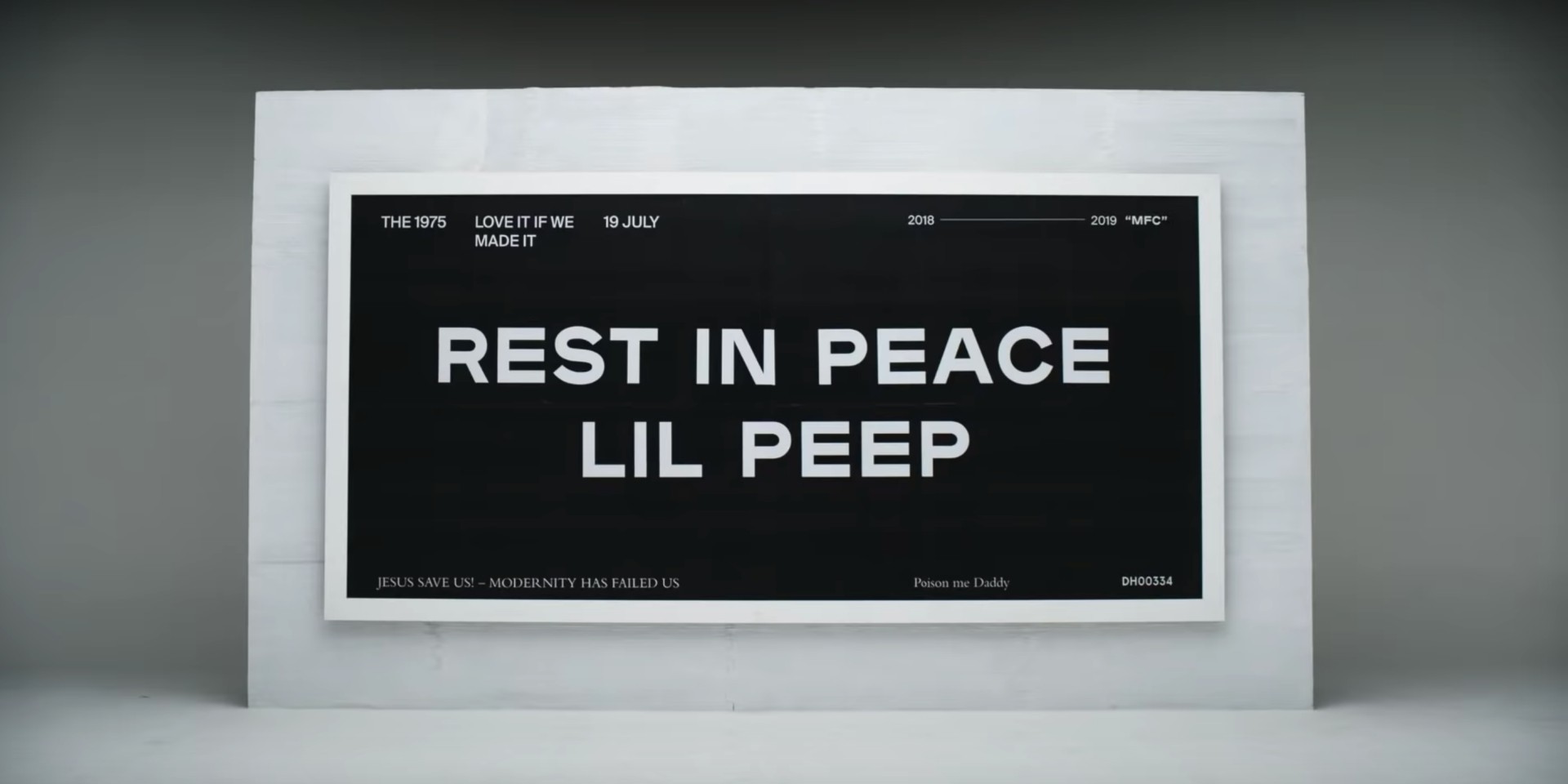 “Jesus save us! / Modernity has failed us” – The 1975 isn’t being charmingly dramatic here. The Manchester band’s July 2018 single ‘Love It If We Made It’ is an urgent song. It wholeheartedly declares its hope-for-a-better-tomorrow wishes in its title, while the lyrics that unspool across its four minute runtime serve as an impassioned polemic against the various manifestations of systemic oppression that inform the Problems Of Today. Now, there’s a visual accompaniment to the band’s indignant heart-on-sleeve socio-political commentary. 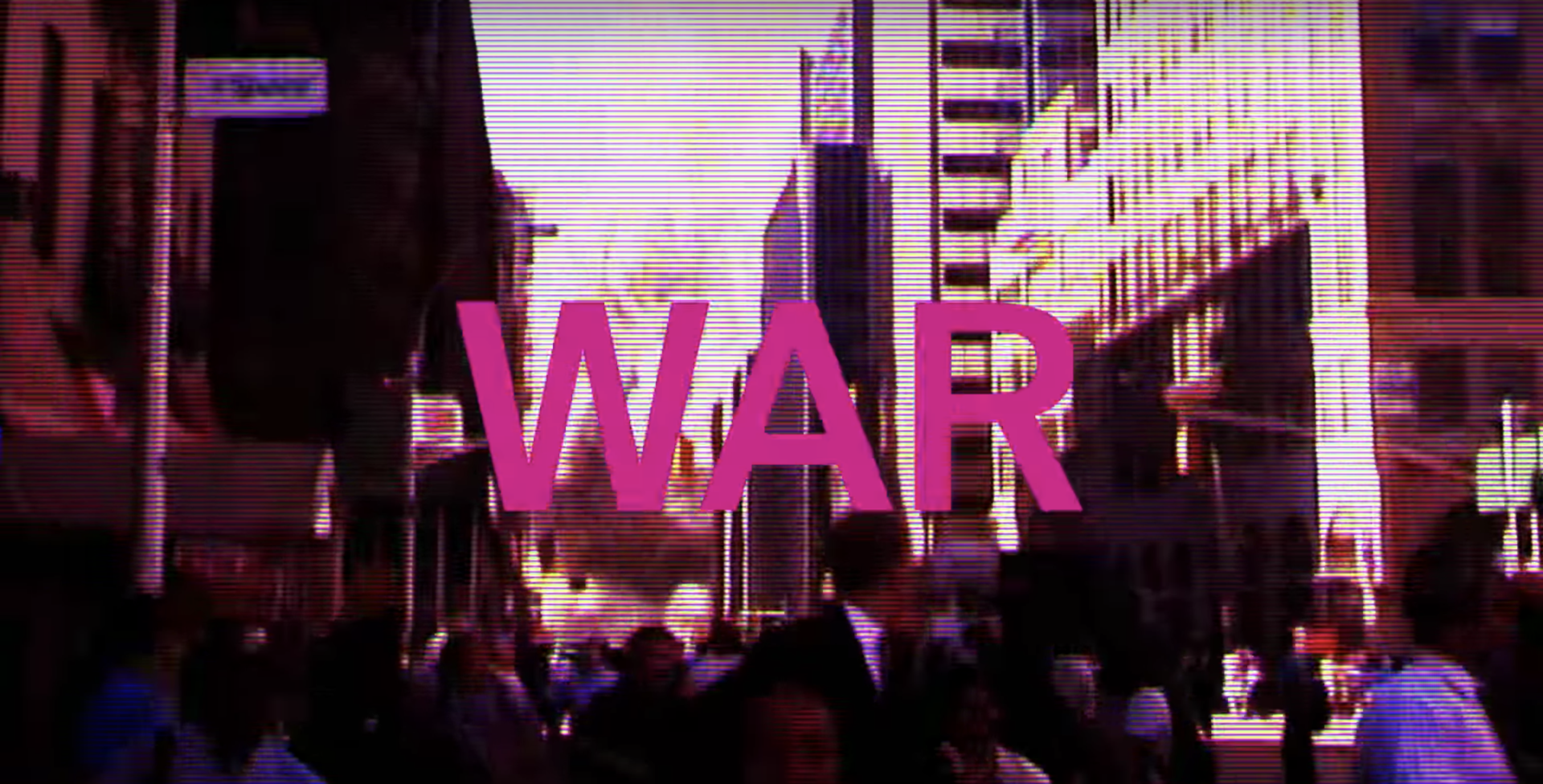 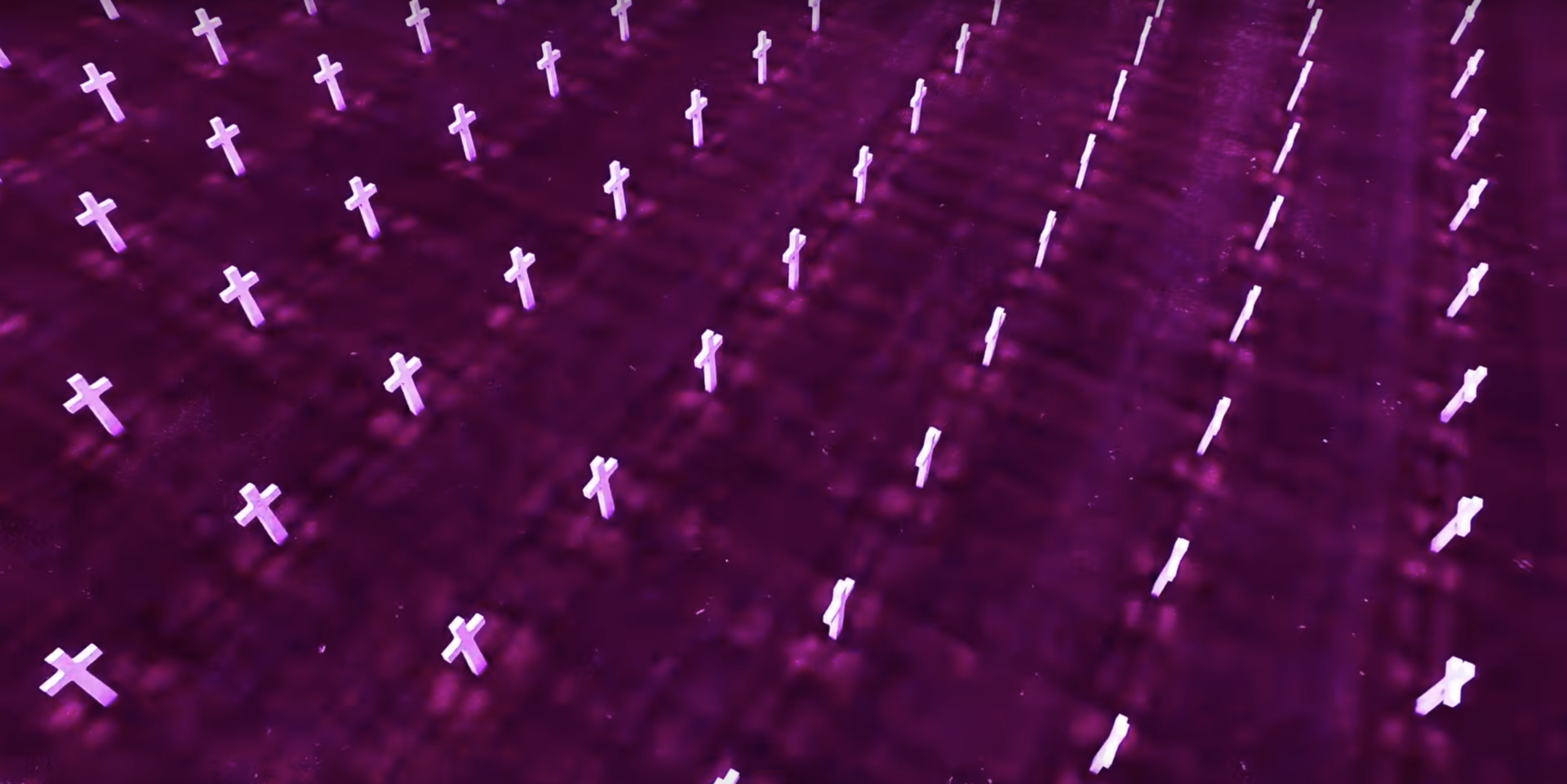 The Adam Powell-directed piece effectively and definitively uses the juxtaposition of the song’s dark truths with vivid, colouristic visual treatment to drive the former home. But Powell’s approach is more artful than heavy-handed. He cuts an amassed highlight reel of disturbing scenes both sprawling (armies marching) and focused (crying women) with neon-doused performance shots of frontman Matt Healy and his bandmates. There are also billboard-sized nods to seismic pop cultural happenings such as the death of Lil Peep and even a Kanye West appearance. 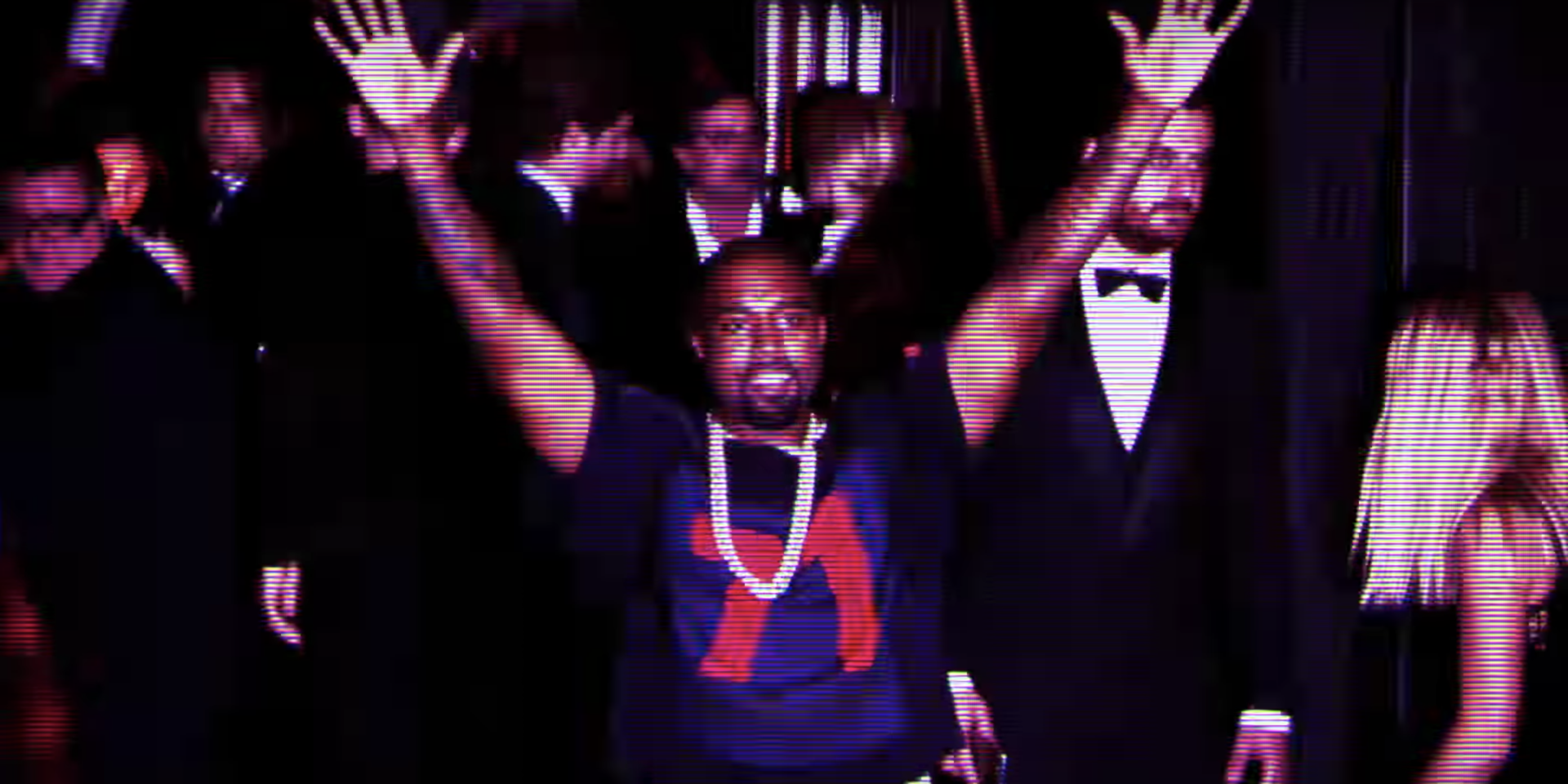 The overall effect is both arresting and heart-rending; the video succeeds on a visual and emotional level.