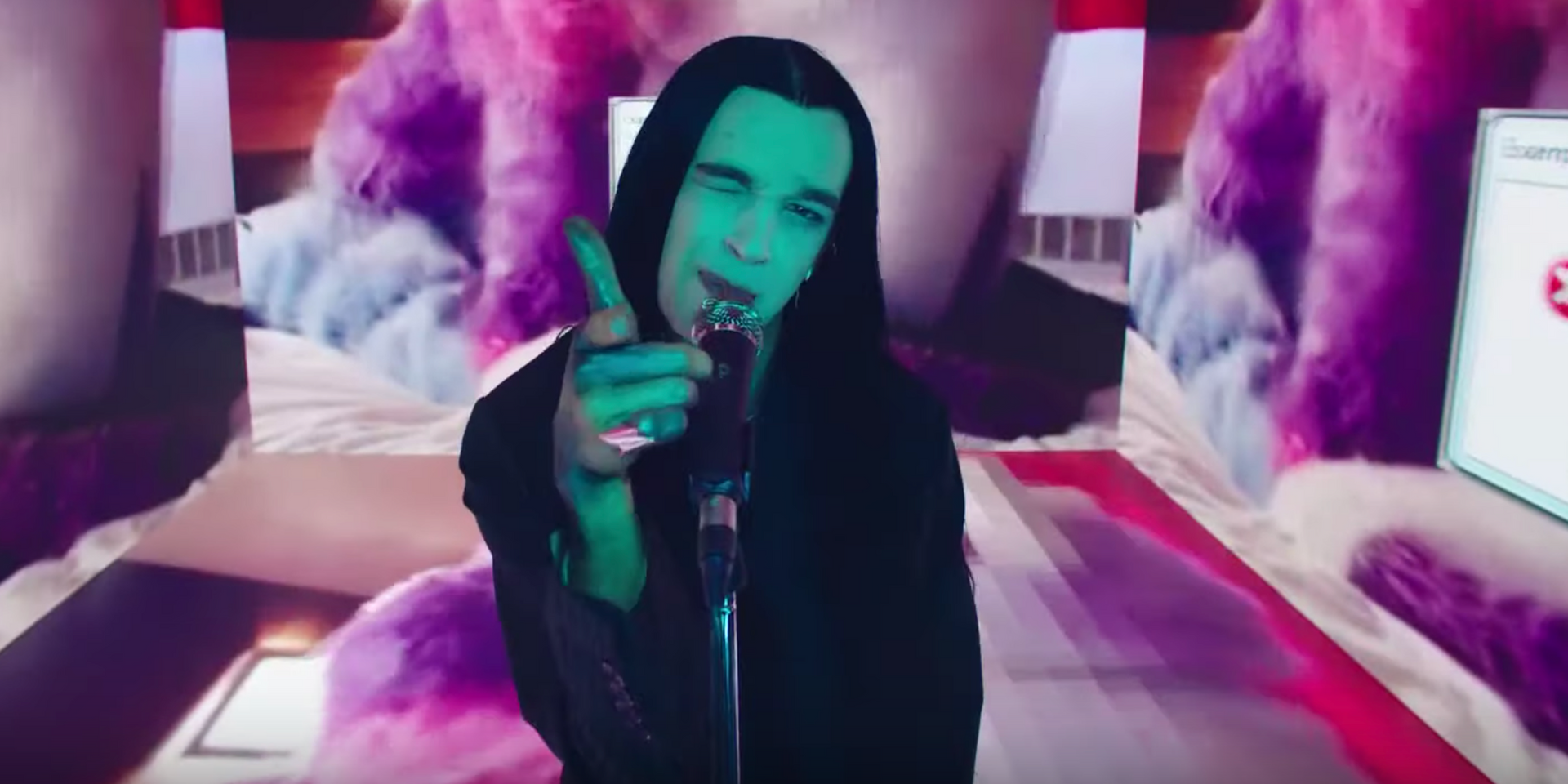 The 1975 has returned with a new single, and a shocking new sound.

The track, titled 'People', is the latest single to be released from the band's upcoming fourth album, Notes on a Conditional Form. The single, and its dynamic accompanying music video feature a new aesthetic for the band. It's in-your-face and urgent, wasting no time with pleasantries.

Said to be a statement on the current political climate, 'People' is a bracing all-out rock assault from an otherwise indie pop-rock outfit. Much like its flashy – and at times, epilepsy-inducing – the track demands your immediate attention.

It is currently unknown if the entirety of Notes on a Conditional Form will take on this new sound, or if it'll be a mixture of the band's usual indie-pop tendencies and it's new raw direction.

Notes on a Conditional Form is set to be released on 21 February 2020 via Dirty Hit and Interscope.