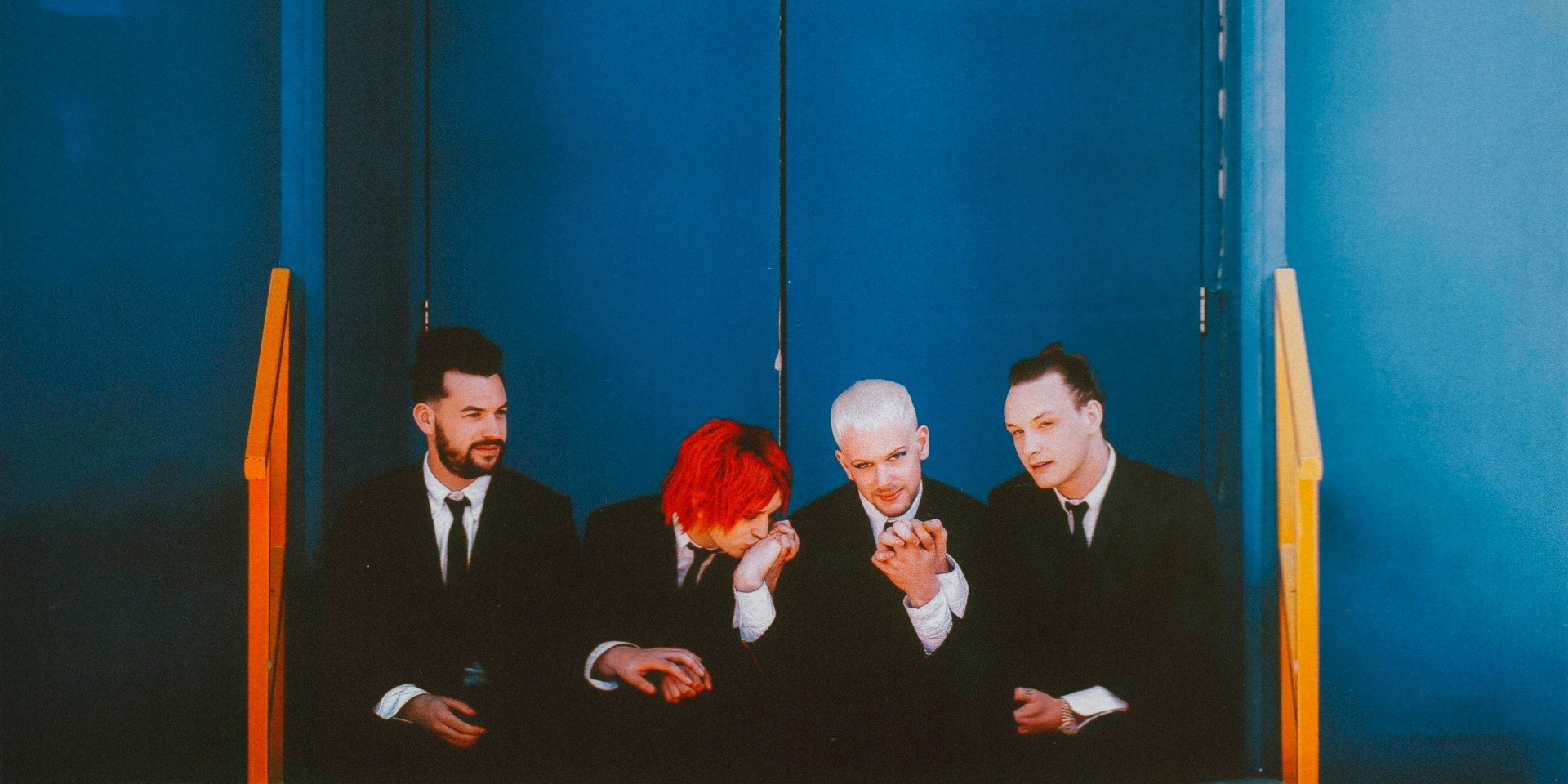 While we’re not any clearer on when the forthcoming third album by The 1975, A Brief Inquiry Into Online Relationships, is due for release, it feels like we are closer to it with via its third advance single, ‘TOOTIMETOOTIMETOOTIME’, which released earlier this morning.

Mining from the tropics for a limb-unlocking dance thrust, the song retains elements of the band’s honeyed, lilting songwriting. There’s that obvious and ingratiating sweetness that is a very effective signifier of the narratives of love and longing that Matt Healy and his brethren traffic in.

Lyrically, ‘TOOTIMETOOTIMETOOTIME’ is also par for the course that the band has been on since its 2013 self-titled album. It’s first lines are, “You wet my eyes / But I don't mind it”, while the first-half of the chorus is, “I only called her one time / Maybe it was two times? / Don't think it was three times / Can't be more than four times”. And then, there’s the point of contention: “You text that boy sometimes! / Must be more than three times!”.

Listen to it all below.