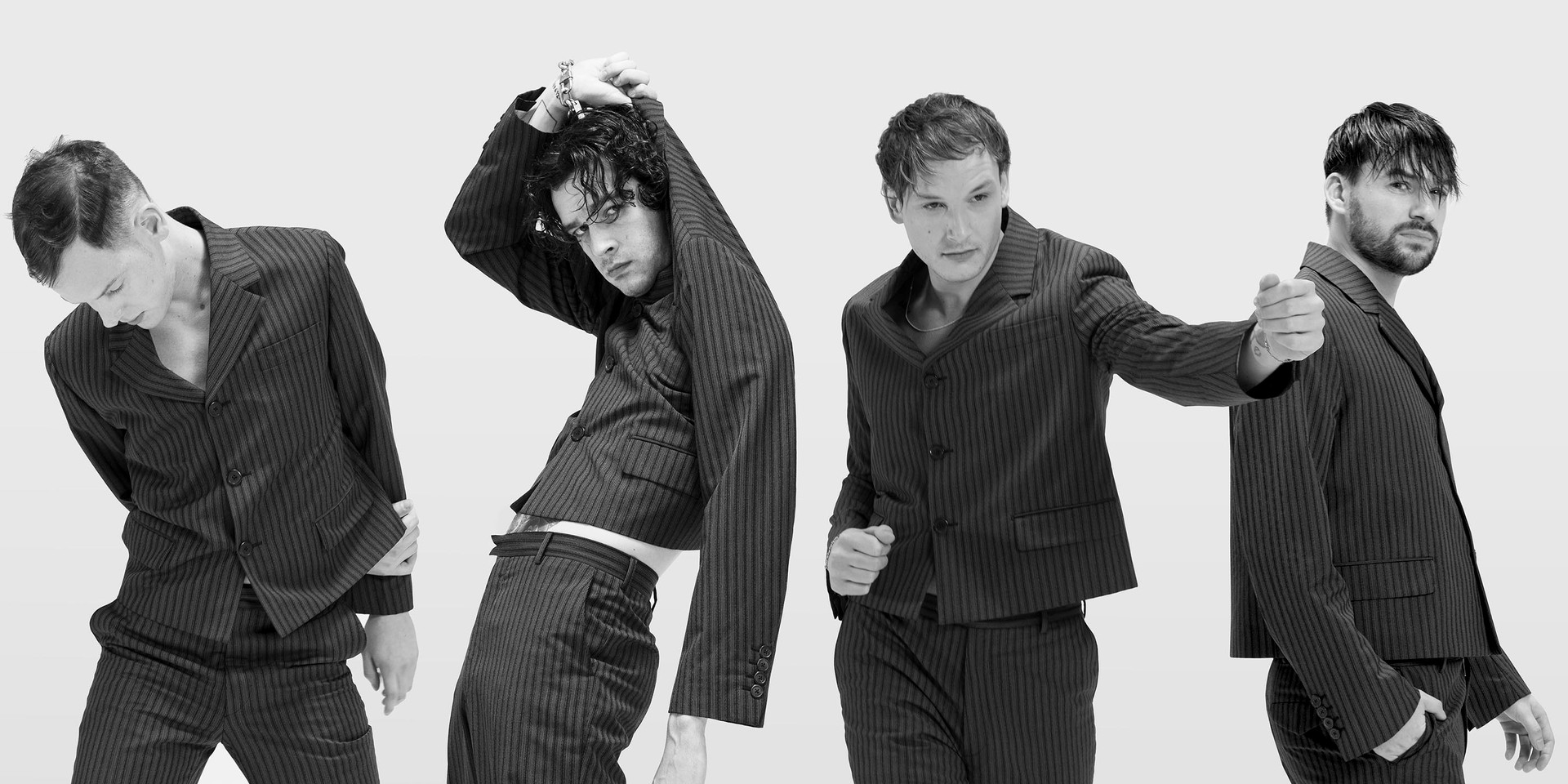 The 1975 has released its third single 'Frail State of Mind' off its upcoming fourth album Notes on a Conditional Form, which is set for release on 21 February 2020. This single follows 'People' and 'The 1975' which were shared earlier this year.

In an interview with Zane Lowe on Beats 1, frontman Matt Healy revealed that the track talks about anxiety and about the "fragility" the band felt when things started to get "big".

He said, "I think ['Frail State of Mind'] the perfect example of when a ‘Brief Inquiry’ happened…[when] it all starts to feel very big… we were always reaching for the stars creatively. So there’s that but it was almost like we kind of just closed the door on the world a little bit and just went into this record. I think there was like a maybe a fragility to us, because maybe we were a little bit frightened or something. And I think that, well I mean the song’s called ‘Frail State of Mind’, it’s about anxiety…it’s quite sombre".

He also revealed that the next single to be unveiled will be 'Me and You Together Song', which, according to Healy, is "really lovely. It’s sad of course, but it’s really lovely".

Listen to 'Frail State of Mind' below.